The Bold and the Beautiful Spoilers: Thomas Manipulates Son Douglas With Broken Promises 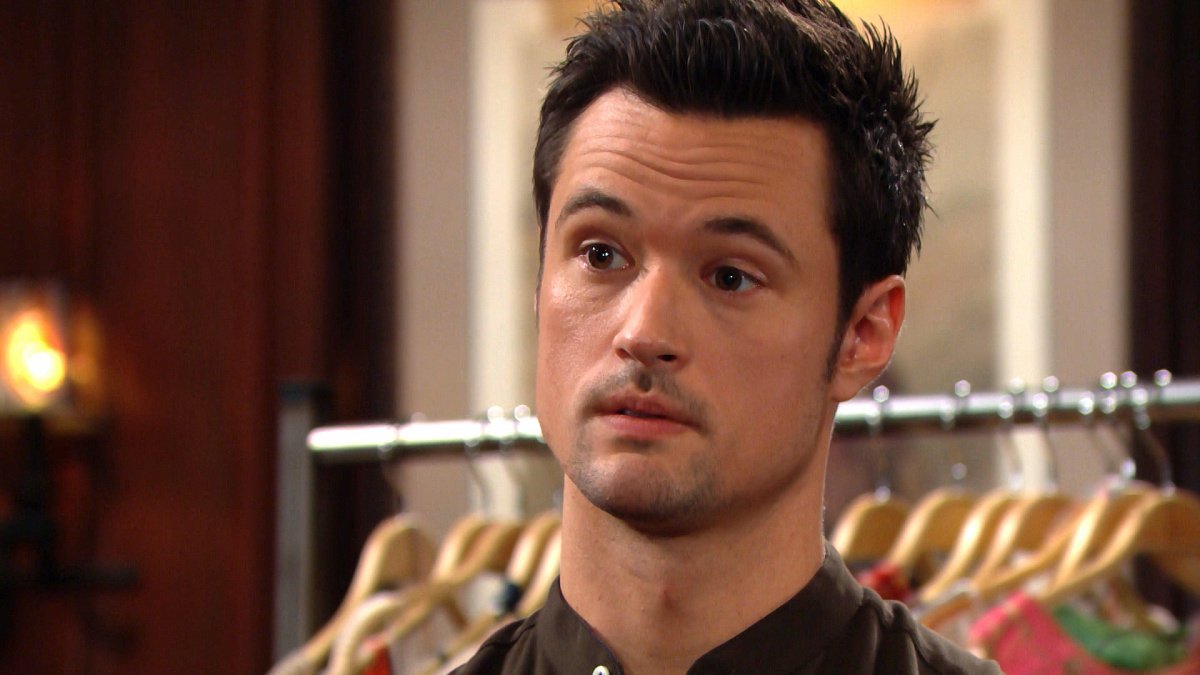 The Bold and the Beautiful spoilers reveal Thomas Forrester (Matthew Atkinson) realizes he could lose his son. In the next few weeks, expect the troubled young man to make an emotional promise. He vows to be a better father to Douglas Forrester (Henry Joseph Samiri). But does he mean it or are these just empty words?

B&B spoilers indicate that many people are concerned about Douglas. His father’s actions have affected the little boy. The child is having stomach issues, which some believe are physical symptoms of stress. It is all stemming from his father’s abuse, manipulation, torment and intimidation.

This has caused a few characters to do what they can to protect Douglas. Brooke Logan Forrester (Katherine Kelly Lang) wants Hope Logan (Annika Noelle) to have guardianship. However, getting Thomas to agree is going to be a challenge.

Even though Ridge Forrester (Thorsten Kaye) knows the guardianship plan, he doesn’t realize how far his wife will go. He discovers that Brooke is the mastermind behind an extreme scheme to get Thomas to sign away his parental rights. When Ridge finds this out, he is livid. Always looking out for his son no matter what, he unleashes his rage at Brooke and Hope, as well as Liam Spencer (Scott Clifton).

Bold & The Beautiful Spoilers – Thomas Forrester Could Lose His Son

The Bold and the Beautiful spoilers suggest that Thomas realizes that he could lose his son forever. Perhaps this is what has the father give an emotional promise to improve. Maybe he means it when he says he will be the best father in the future.

However, there is also a good chance that Thomas is just saying what he needs to in order to keep custody of Thomas. He always means things at the time he says them. However, once he has a mission in mind, he becomes completely focused on that.

Thomas’ emotional oath to be a better father could be a redemption attempt. However, a lot of B&B fans feel he has done too much to be redeemed. Only time will tell if Thomas will make good on his promise to be a proper parent or if this is just another empty promise.