The Young and the Restless Comings And Goings: Jay Montalvo Is Back – Adrian Rosales To Stir Trouble? 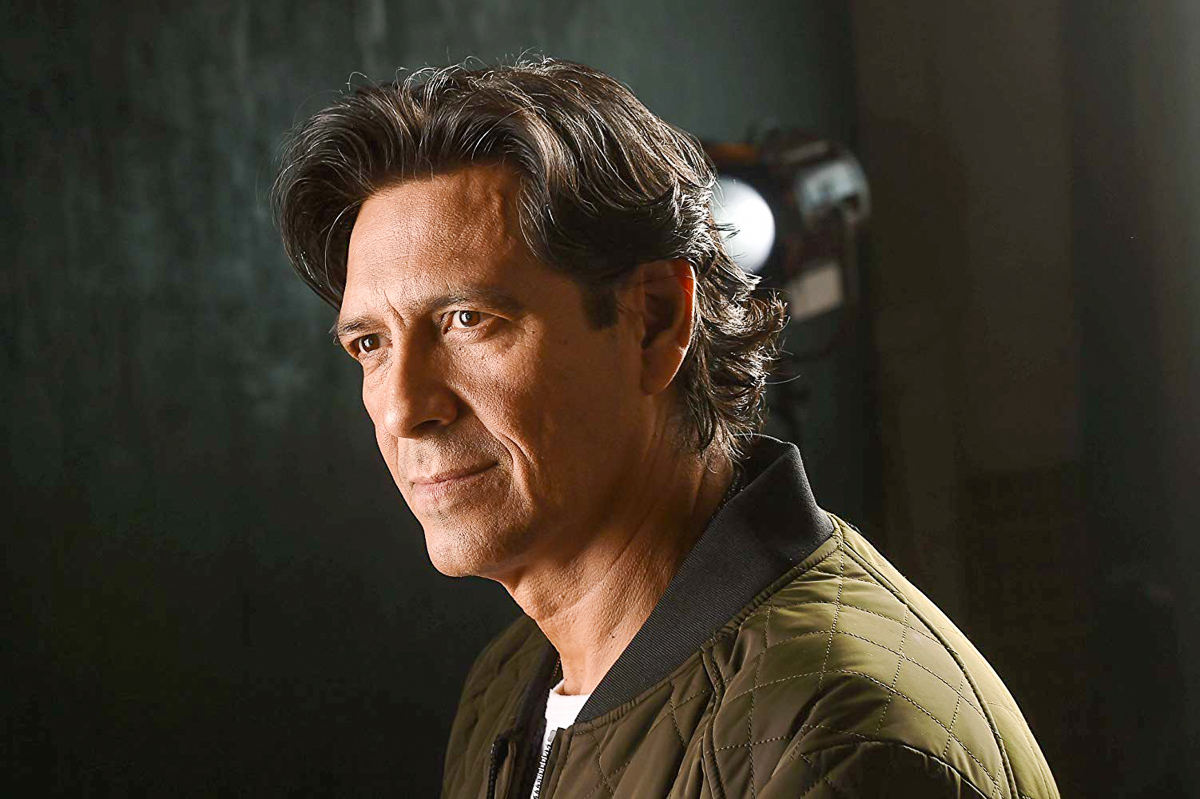 Jay Montalvo is returning to “The Young and the Restless” as Adrian Rosales. The actor confirmed his return to the show when took to social media to announce his return.

In an Instagram post, Montalvo said, “He’s baaaaack! What could Adrian be up to? 🤔. Tune in to #theyoungandtherestless Tomorrow the 17th. and find out.”

The actor was last seen on the soap in August when he attended the wedding of her daughter Lola Abbott (Sasha Calle) to Kyle Abbott (Michael Mealor).

Young & The Restless Spoilers – What Is Adrian Rosales Up To?

According to “The Young and the Restless” spoilers reveal that as Kyle leaves Lola in their apartment and heads to the Abbott mansion, a man wearing sunglasses will approach the door.

Thinking that Kyle left his keys, Lola immediately opens the door and let the person who buzzed in. She’ll be shocked to find Adrian standing in front of her.

Lola sees a shiner on her father after the latter takes off his sunglasses. Lola assumes it’s because of a woman and she was right. Adrian defends himself and says he didn’t’ know the woman he’s with was married and now the husband is going after her.

But Lola won’t be moved and will bid her father good luck before sending him away.

Kyle returns to their apartment and sees Adrian talking to Lola. Adrian says he has nowhere to go to but Lola will remain unfazed before dashing to the bathroom. She’ll tell Kyle to refuse if Adrian asks for money and pushes him to get rid of Adrian.

Daddy Rosales will continue to press Kyle for cash, telling him that if something happens, it will be Lola who’ll take it the hardest. Kyle writes Adrian a check and gives him a warning to never hurt Lola again.

Lola comes out of the bathroom and Kyle encourages her to open up. She eventually confesses her concerns about her father.

Meanwhile, Adrian will be seen at the Grand Phoenix flirting with Traci Abbott (Beth Maitland) and wanting to know more about the latter. Viewers need to stay tuned to find out what Papa Rosales’ intentions are and what kind of drama he’ll bring to the show.

Needless to say, fans will simply have to tune in to The Young and the Restless on the CBS network to find out what will happen next!