The Bold and the Beautiful Spoilers: Should Logans Have Been More Grateful for Flo’s Sacrifice 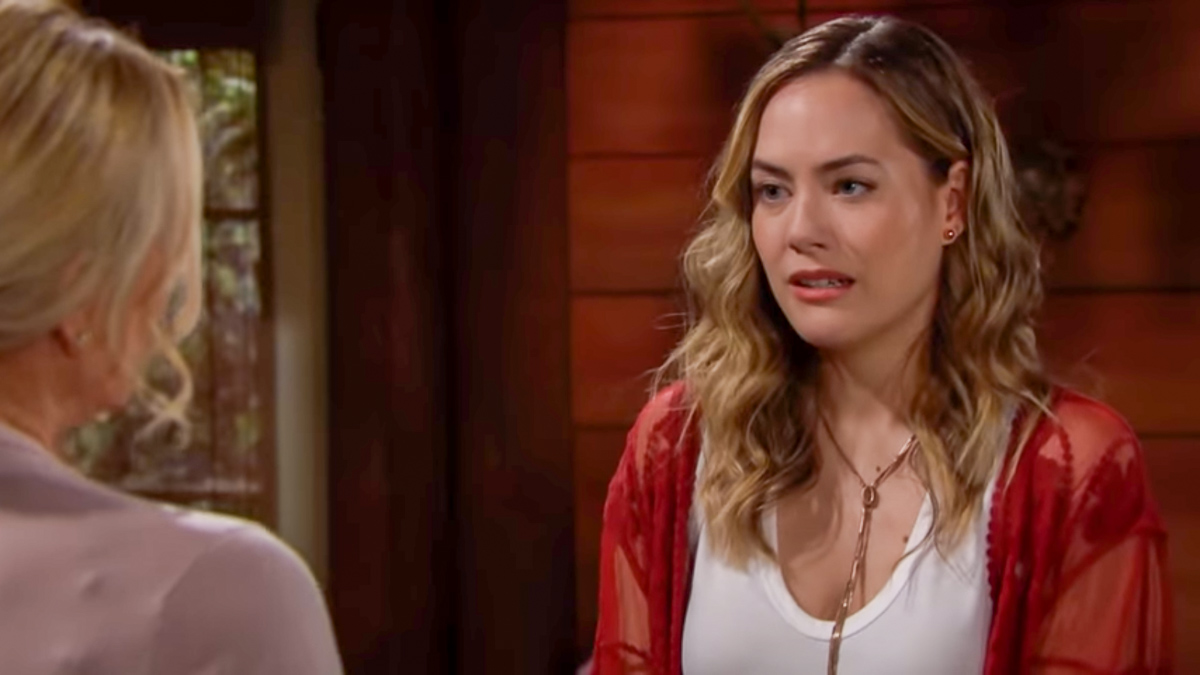 The Bold and the Beautiful spoilers reveal the Logans react to finding out Flo Fulton (Katrina Bowden) donated her kidney. While the recipient was grateful, the rest of the family made it clear the gift doesn’t change anything. Should the family have been more appreciative of the gift, which saved Katie Logan’s (Heather Tom) life?

B&B spoilers state that Flo had good intentions when she donated her kidney to Katie. She didn’t expect forgiveness and it certainly wasn’t the reason she went under the knife. Flo went through the organ donation because her aunt’s life was in danger. It was simply the right thing to do, especially since the Logans had completely run out of options.

However, while Flo’s intentions were pure, her mother had other ideas. Shauna Fulton (Denise Richards) really thought this would give Flo back her family.

It was a shock when everyone discovered the identity of the kidney donor. Katie was certain she was going to die. Then a miracle happened and a living kidney donor was found. If it had not been for Flo, Katie would be in a casket and her son would have to grow up without a mother.

Katie expressed her gratitude to Flo and decided to leave the past behind. However, her loved ones didn’t feel the same way.

The Bold and the Beautiful spoilers reveal that most of the Logan family was angry about the kidney donation. While they are thankful Katie is alive, they couldn’t get past their anger towards Flo’s past mistakes. They made it clear that it doesn’t change how they feel about the shunned character. Brooke Logan Forrester (Katherine Kelly Lang) and Hope Logan (Annika Noelle) were among the most bitter and vocal about their feelings.

It was teased for weeks that Flo could be a match for Katie. Fans thought this was how the outcasted character was going to get redemption. However, that didn’t happen quite the way viewers thought it would. There is still a lot of anger about Flo’s past actions, lies and secrets. However, should the Logans have been a bit more appreciative of her sacrifice?

Nobody expected Flo to be instantly welcomed back into the family. It certainly doesn’t erase the things she did. However, certain characters could have shown a bit more appreciation and a little less disgust. Instead of making the entire scene about their hatred for Flo, they could have focused on the fact that because of her, Katie was whisked away from death’s door.

What do you think of how the Logan family reacted to Flo’s kidney donation? Do you believe Katie’s loved ones should have shown a bit more gratitude?