Young And The Restless Spoilers: Victor Shows A Softer Side – Is It A Real Change Or A Big Con? 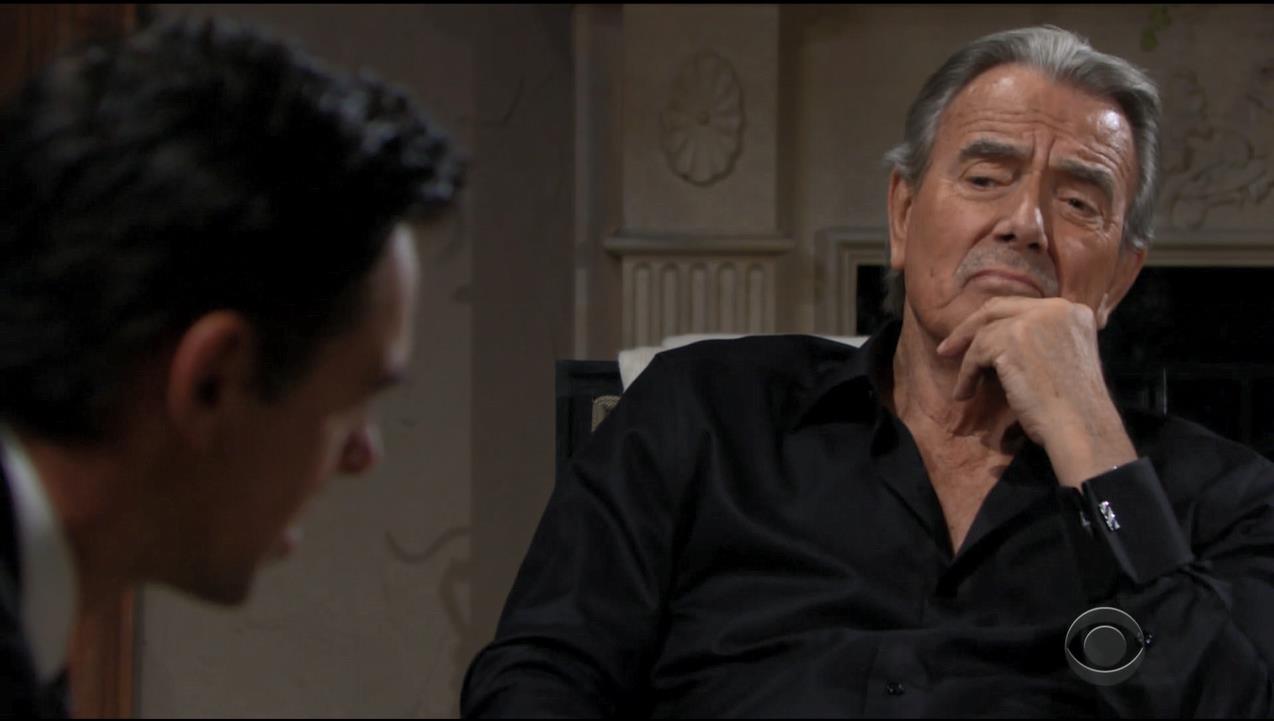 Victor Newman (Eric Braeden) is changing his ways on ‘The Young and the Restless’. No, really, it’s actually happening.

All of the affected, except maybe for Nikki Newman (Melody Thomas Scott), who knows him better than anyone alive, are generally suspicious. Vickie Newman (Amelia Heinle) is generally convinced, mostly due to seeing her name plate on the Chief Executive Officer’s door at Newman Enterprises.

Billy Abbott (Jason Thompson) is hopeful that the talk he had with Victor and the drink they shared might mean that the old boy is softening. There’s no doubt that Victor offered genuine compassion to Billy, after hearing his recant of what happened after Adam Newman (Mark Grossman) returned from the grave yet again.

Young And The Restless Spoilers – Adam Newman Is The Key

Victor was crushed when he thought Adam was killed in the cabin blast, circa 2016. He grieved harder then after Adam was thought to have died in January 2014.

The kick of a perceived lost second chance really got to Victor. Then, he learned that a man calling himself ‘Spider’ was in Las Vegas, Nevada. Victor had to see for himself and was stunned to confirm that yes, Adam never died.

The recent medication double-dosing, that produced the death hoax and Adam’s eventual choice to leave town has clearly impacted Victor’s psyche. The most recent evidence of which was him learning that Billy was the man who tried to run Adam down on Route 7. The ‘Moustache’ didn’t threaten retribution, but instead offered a tequila at the Ranch after their heartfelt sit-down talk.

Nick Newman (Joshua Morrow) had repaired his relationship with Victor before Vickie was given the helm at Newman. What transpired with Adam also helped Victor’s first two children to realize that their father needed their help and support.

Abby Newman (Melissa Ordway) is in a good place with her dad right now and has been for awhile. Victor recently offered support of her efforts in launching Society and The Grand Phoenix. That made Abby’s vocal support of her dad especially meaningful after he apologized and wanted to clear the air following the fallout from the death ruse.

As for Adam, he did tell his dad that he wasn’t trying to kill him. Adam also seemed to believe that Victor wasn’t behind the attempted hit and run. The bolt to Vegas was intended as a way to lessen tensions, but was also coupled with no resolution being reached between father and son.

The Young And The Restless Poll: How Long Will Adam Stay In Vegas? Vote Now! @SoapOperaSpy https://t.co/ZjZPkDnZYv

Victor has put his family through so much through the decades. All the Newman’s will keep his history in the back on their minds, even if he remains consistent moving forward.

However, the longer Victor demonstrates that he’s entered a new phase in his life, the more likely his family is to stay generally unified. While his death was faked, the outcome of that ploy affected all who were involved profoundly. And with that the Newman clan is willing to give their patriarch the benefit of the doubt.