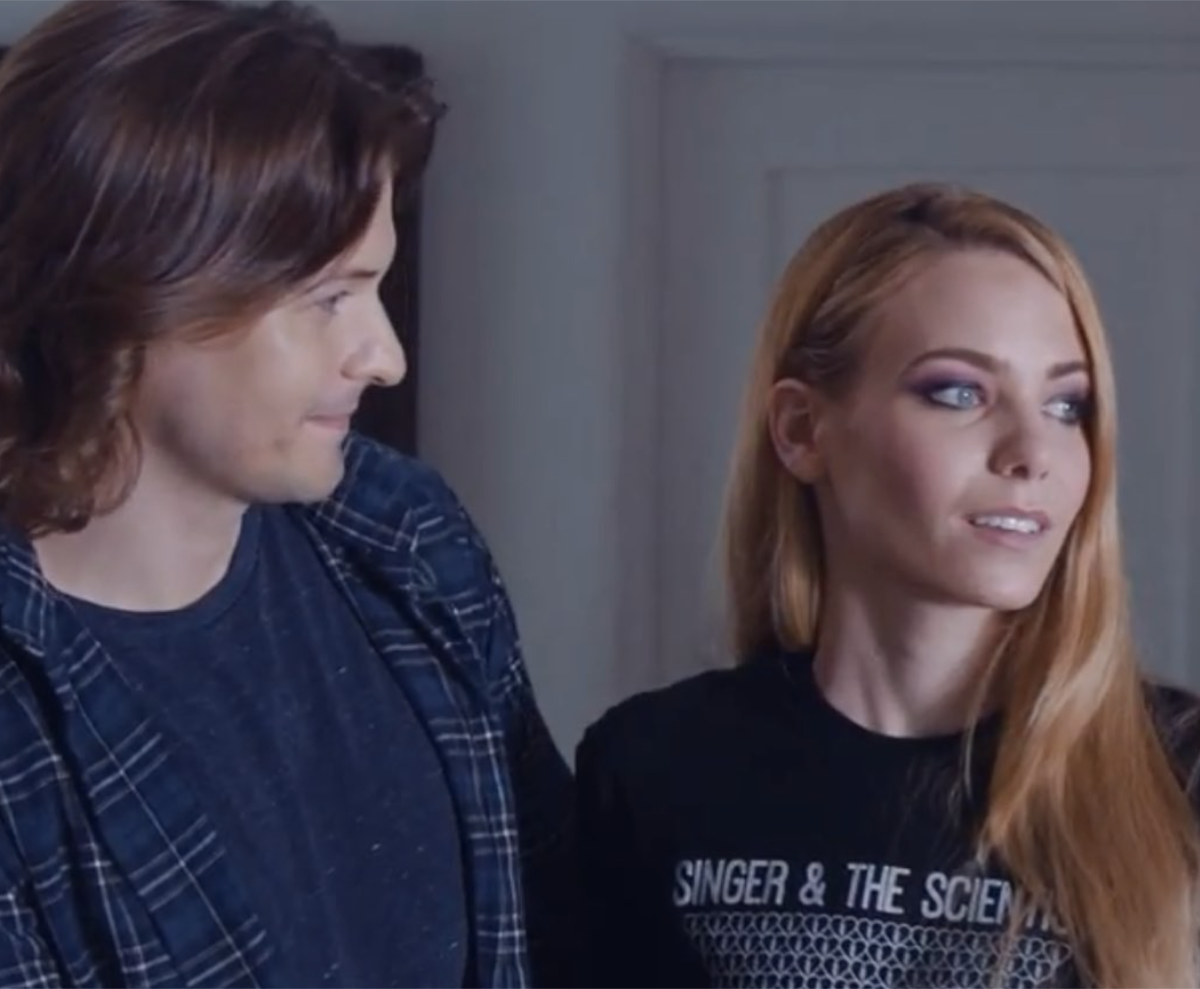 Chloe Lanier, also known as Nelle Benson on “General Hospital, recently shared the trailer of her new short independent film called “The Reveal.” The actress is the co-writer and co-director of the flick along with her boyfriend, Kevan McClellan.

Apart from helming the movie, the pair also star in the short film alongside other prominent daytime actors like Brytni Sarpy and Josh Swickard.

Back in June, Lanier shared that she and McClellan sought out funding for a film that they plan to write and direct.

During that time, she shared, “@kevan.mcclellan is a fantastic actor & writer. Earlier this year, out of frustration and an unrelenting urge to put my own creative stamp on a project, I begged him to write something with me. Thus, we wrote THE REVEAL. I’ve never been more proud of anything in my life,”

She described the movie as an irreverent satire that focuses on a hipster gender reveal party. The fundraising page has been closed. About 105 people donated and the paged managed to raise nearly $22,000.

The actress shared that the whole cast and crew were amazing. The spent three days to shoot the movie and it was an unforgettable experience.

She said, “We’re filled with gratitude for everyone who showed up, made us laugh, and helped create a little slice of cinema. I love you all.”

Back to “General Hospital,” viewers may recall that Nelle Benson’s (Chloe Lanier) parole hearing was drama free but it didn’t turn out the way she wanted. At first, everything seemed to be going as planned and Nelle believed she’ll be a free woman by the end of the meeting.

However, she wasn’t granted parole even after making a passionate plea to the board on how helping out at the prison hospice and her work with service animals helped her change.

Her lawyer, Martin Gray (Michael E. Knight) wasn’t surprised when she got denied, especially since it was her first attempt. Nelle was started when Gray said she stands a good chance of getting paroled in two years. Given this devastating setback, Nelle may start thinking of an escape plan if she doesn’t want to spend another two years in prison before she could be with her son once again.