Days of Our Lives Spoilers: Jordan’s Got Blood On Her Hands, Ben Out For Revenge 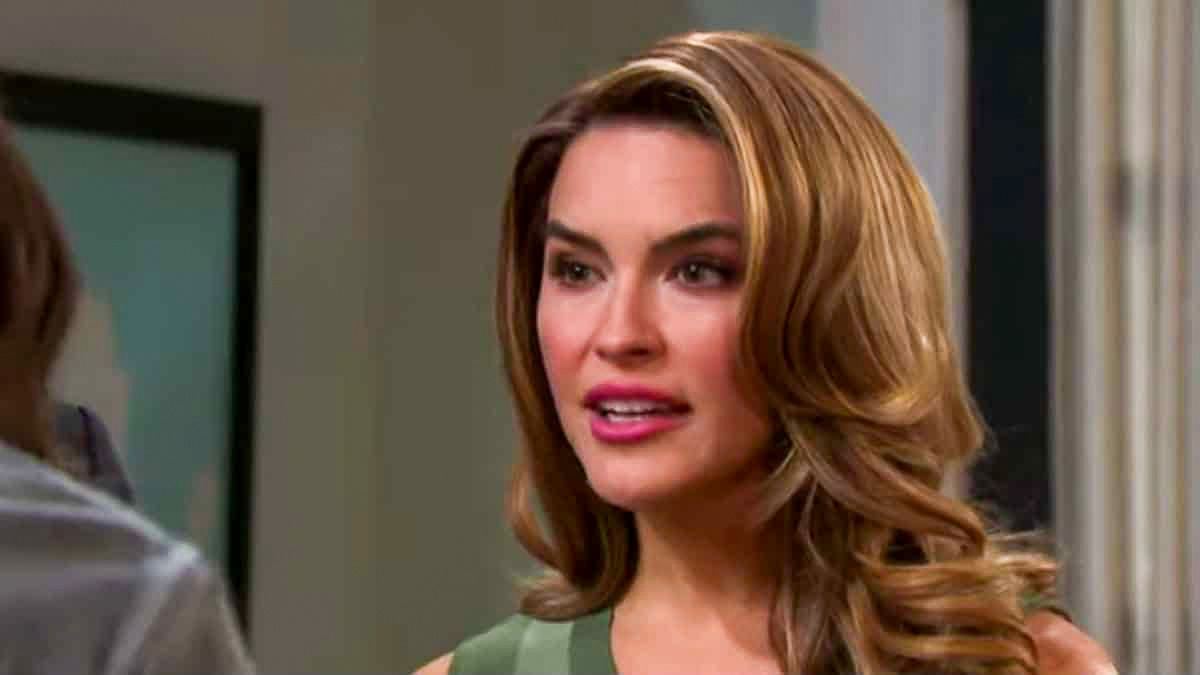 Days of Our Lives spoilers tease that Jordan Ridgeway (Chrishell Hartley) is going to do whatever it takes to get rid of her nemesis, Ciara Brady (Victoria Konefal). As a matter of fact, there’s a very good chance that she is going to try and poison Ben Weston’s (Robert Scott Wilson) young, beautiful girlfriend. Here’s what you need to know.

Days of Our Lives Spoilers: Jordan Wants To Poison Ciara – Ben Worried About His Girlfriend

Jordan has made it no secret that she wants to get rid of Ciara any way that she can. Before she was sent to Bay View for her mental issues, she tried to burn Ciara alive in a cabin that she lit up herself. Because that didn’t work, she then tried to run her over in front of the Brady family pub in Salem. And now it appears as though Jordan is going to bake something really special for Ciara in the hopes that she can poison her. In other words, Jordan is willing to do whatever it takes to make sure Ciara is dead once and for all.

Ben is not the only person worried about what Jordan is capable of doing. There’s also Rafe Hernandez (Galen Gering), who has been trying to get Jordan to realize that whatever is going on in her twisted head is not good at all!

Chrishell Hartley, who plays Ciara on the hit NBC soap, told CBS Soaps in Depth in an interview, “Unfortunately Jordan is petty gung-ho with her plan. She really, truly, is in that head space where she thinks what she is doing is for the best. So there’s no second guessing. Nothing that Rafe is saying is getting through to her or making her rethink what she’s doing whatsoever.”

DOOL Spoilers: Jordan’s Got Blood On Her Hands – Ciara’s Life In Danger

With that said, it’s without a doubt that Ben will try his best to protect his girlfriend Ciara from his deranged sister. He’s definitely going to watch Jordan and every move she makes with the hopes that he can somehow get rid of her! Needless to say, fans will have to tune in to Days of Our Lives on the NBC network to find out what will happen next!