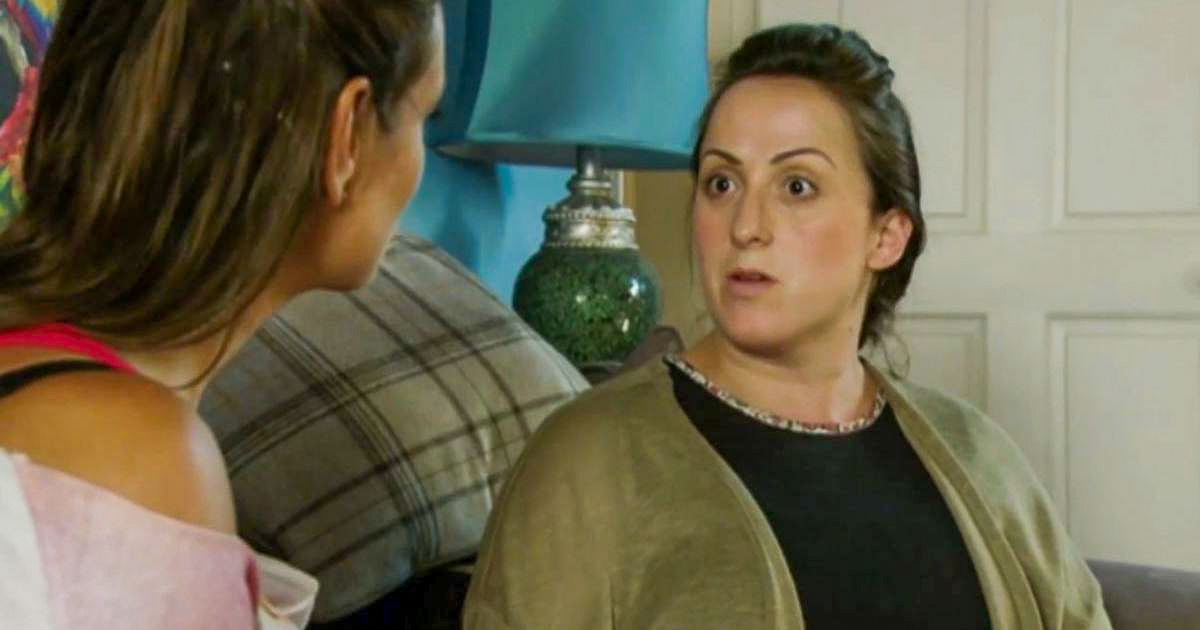 Ben has been blackmailing Martin since he got back to Walford. He knows what Stacey Fowler (Lacey Turner) has done, and he plans to use it to his advantage.

Sonia is shocked to see Martin all bruised up. She tells him to go to a hospital, but he refuses. Because of that, he ends up facing more questions and Sonia is not putting up with his unusual behavior anymore.

Sonia calls Martin out for his lack of consideration towards his daughter Bex Fowler (Jasmine Armfield). He will try to ask for forgiveness but will Sonia be willing to give him another chance?

Chantelle Atkins (Jessica Plummer) gladly accepts Denise Fox’s (Diane Parish) request to cover for her at the salon. The pregnant hairdresser clearly missed her job but her happiness won’t last long. Gray Atkins (Toby Alexander-Smith) will see her on the salon. Out of anger, he announces to everyone that she’s pregnant.

EastEnders News: The Show Writes Off Dean Gaffney Quietly — Did The Actor’s Behaviour Led To His Exit?

Martin no longer wants to be Ben’s puppet. He talks to Kush Kazemi (Davood Ghadami) and reveals everything to him. Martin wants to get rid of Ben for good and comes up with a plan to do just that.

Ben finds out what Martin has done and he will do something about it. He will teach Martin a lesson, which will leave Martin in grave danger.

Leo King (Tom Wells) sullies Callum ‘Halfway’ Highway’s (Tony Clay) name to make sure that he can’t come between him and Whitney Dean (Shona McGarty). However, things may not go according to his plans. Whitney sees a folder on his laptop named Callum. She’ll open it and will be shocked at what she sees.

EastEnders Spoilers – Jay Brown Gets A Blast From The Past

A new funeral booking will keep Jay Brown (Jamie Borthwick) busy. But what he doesn’t know is that the client has something to do with his past. It’s going to be a big ceremony but when he finds out who it is for, he reels at the discovery that it is for Terry Bates (Nicholas Ball), the man who killed his dad. Lola grows concerned over the hatred that Jay feels towards the man. She confides in Billy, who later has a heart to heart talk with Jay.

Louise Mitchell (Tilly Keeper) is keen on starting a new life in Portugal with Lisa Fowler (Lucy Benjamin) and Mel Owen (Tamzin Outhwaite) but Keanu Taylor (Danny Walters) isn’t sure if it’s the right call. She tries to convince Keanu and says she owes it to Mel, which will leave Lisa upset over what she heard. Meanwhile, don’t forget that Eastenders airs weeknights on the BBC network in Britain.