General Hospital Spoilers: Sonny Offers Franco An Outlet! What Will Happen If He Accepts? 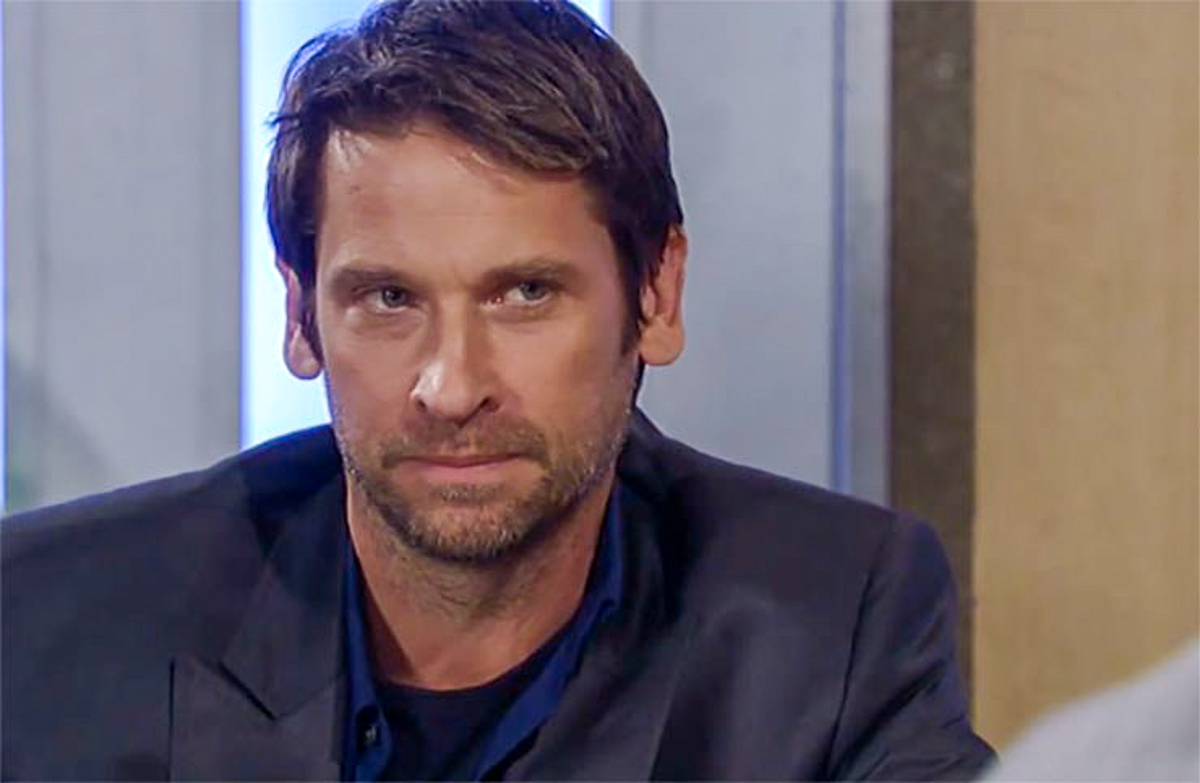 Franco is likely to still be in the persona of pre-2012 Drew Cain (Steve Burton) when Sonny offers him an outlet, since Sonny in general does not like Franco as Franco all that much. It sounds like “Frankendrew” will be out of Shadybrook but not having had any attempt at a memory transfer reversal, especially since other General Hospital spoilers from the same day indicate that Elizabeth Baldwin (Rebecca Herbst) will be distraught, and Scott Baldwin (Kin Shriner) will have an idea and seek help. Also, near the end of the competency hearing Kim Nero (Tamara Braun) will have made a shocking confession that could have angered and frustrated “Drew”.

Sonny knows that Franco is only Drew mentally, but viewers will recall that Drew in Franco displayed quite a temper, and had gotten himself in jail for slugging Detective Harrison Chase (Josh Swickard)! Sonny might give him a free day at his gym, Volonino’s, and just let him slug it out with a punching bag to get his frustrations and anger out! The real Drew Cain (Billy Miller) did that occasionally, although for him it was more to keep in shape. Plus, Chet Driscoll (Chris Van Etten) still manages Volonino’s on a part time basis, when he isn’t bartending, and since Franco thinks he’s a decorated Navy Seal, he may strike up a friendship with the veteran with a prosthetic leg. Sonny may have to explain to Chet what has happened to Franco so he won’t be confused as to he is, however.

General Hospital Spoilers – What Could Have Gotten “Drew” So Upset? Is It Kim Nero’s Shocking Confession?

General Hospital viewers will recall that Kim and “Frankendrew’s” account of their romance years ago that resulted in Oscar Nero Quartermaine (Garren Lake Stitt) is vastly different than what Kim said when she and Oscar first came to Port Charles a couple of years ago. According to Kim then, she met Drew shortly before he was deployed to Afghanistan, and they had a brief but intense affair; now both she and “Frankendrew” seem to claim their relationship went on for at least several months, if not years. “Frankendrew” claims to remember all those songs he made her the CD of, and their relationship and romance in great detail; but was that really the way it happened? Could Kim’s confession have been that their relationship was really much different than what might merely be a fantasy of Drew’s that Franco has in his brain and Kim is believing herself as truth? Viewers will have to tune in and see!