The Bold and the Beautiful Spoilers: Ridge Forrester Defends The Enemy, Brooke In Utter Disbelief 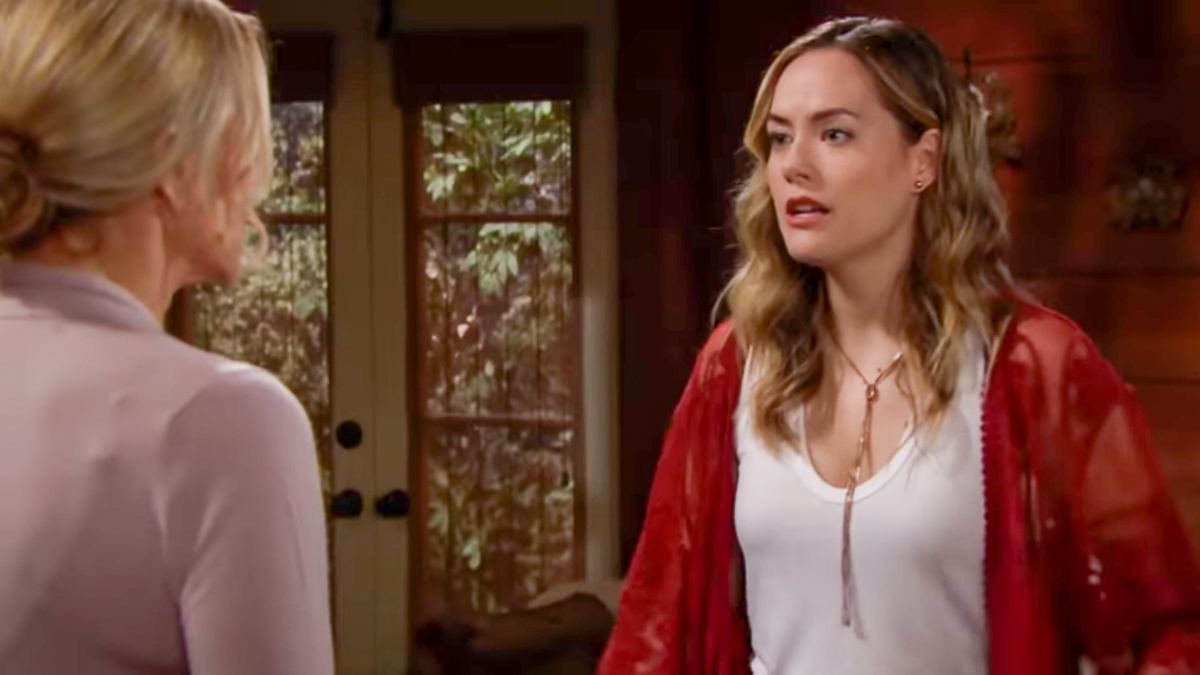 The Bold and the Beautiful spoilers reveal the “Bridge” marriage continues to crumble. Ridge Forrester (Thorsten Kaye) advocates for Flo Fulton (Katrina Bowden). At the same time, he also defends Shauna Fulton (Denise Richards). Brooke is in utter disbelief and can’t believe her husband is siding with the enemy.

B&B spoilers indicate that most of the Logan family reacts poorly to Flo donating a kidney to Katie Logan (Heather Tom). They make it abundantly clear that Flo is not forgiven, even though she did make a huge sacrifice.

Flo seems to have expected that redemption was not possible. However, her mother continued trying to explain things to Katie’s loved ones. Her words didn’t make any kind of impact and definitely didn’t change the Logans perspective on things.

The Bold and the Beautiful spoilers suggest that Ridge was quietly observing everyone during the awkward exchange. He seemed to feel for Shauna and Flo and tried to be a voice of reason. While Ridge was trying to play peacemaker, all Brooke could see was that he was defending the enemy.

Things got even worse later when Thomas Forrester (Matthew Atkinson) showed up to work. Brooke took it upon herself to tell him he was no longer employed at Forrester Creations. Ridge ended up getting involved, but things continued to go downhill.

This was when Brooke completely lost it and brought up Ridge defending all the wrong people. She didn’t understand him sticking up for his son. She couldn’t believe he would defend Shauna. Brooke also was in disbelief of how he advocated for Flo. It seems that with everything going on, Brooke just can’t understand why Ridge is working against her.

B&B spoilers reveal that Ridge defending the Fulton family is appreciated by one person. That is Shauna, who takes it as a sign that they are meant to be together. She raves about her appreciation for everything he is doing. What he doesn’t realize is that his words are just fueling Shauna’s obsession with him and things are about to get a lot more complicated.

Expect Ridge defending the enemy to prompt Brooke to take drastic action. However, what will be the end result? Could she end up losing Ridge forever?