The Bold and the Beautiful Spoilers Tuesday, October 22: Hope Asks Liam To Help Her Raise Douglas – Thomas Learns Of Plot To Get Custody Of Douglas 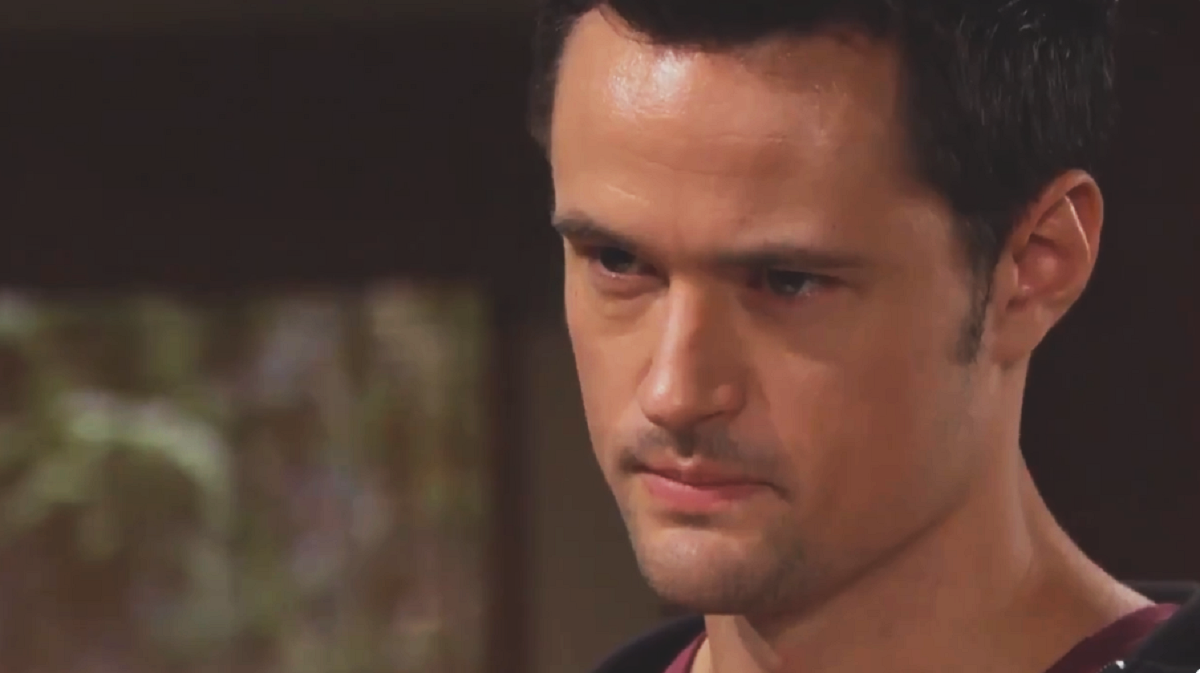 The Bold and the Beautiful spoilers for Tuesday, October 22, tease that Hope Logan (Annika Noelle) will have a big request for Liam Spencer (Scott Clifton). As B&B viewers know, she and Liam have been spending a lot of time with Douglas Forrester (Henry Joseph Samiri) lately. Douglas has been living at Brooke Forrester’s (Katherine Kelly Lang) mansion, and he’s remained there even though his father Thomas Forrester (Matthew Atkinson) hasn’t been there for some time.

According to B&B spoilers, Hope will have a talk with Liam, and she’ll ask him to give Douglas a permanent home with them and Beth Spencer (River Davidson and Madeline Valdez). She’ll probably argue Douglas has been happy as he’s spent time in the cabin with them, and that he and Beth get along really well. She’ll likely also point out that Thomas isn’t able to provide a stable environment for him at this time.

But how will Liam react to all of this? He of course loves Douglas and likes having him be part of his life, but he might have some mixed feelings about trying to permanently raise Douglas. After all, Douglas does have a father in the picture, and even though Thomas has had some troubles lately, there’s been no real indication that he’d be willing to just hand over his son to another man to raise.

The Bold and the Beautiful Spoilers: Liam And Steffy Play House With The Girls – How Will Hope React to Betrayal?

Nevertheless, ongoing B&B spoilers indicate that Liam will likely agree to Hope’s request. He’ll probably want to take more of a wait-and-see approach than Hope, who will eventually try to manipulate Thomas into signing adoption papers for Douglas. It’s unclear whether Liam will be a part of that manipulation as well, or whether he’ll even condone it, but it looks like he’ll at least agree to give Douglas a stable home for the time being.

Meanwhile, on Tuesday’s episode of B&B, Thomas will learn about Brooke and Hope’s plan to maintain custody of Douglas. Thomas hasn’t been giving his son’s living arrangements much thought lately, as he’s been primarily focused on trying to break up Ridge Forrester (Thorsten Kaye) and Brooke’s marriage. But it seems that someone will fill Thomas in on Hope’s big plan to take Thomas from him.

Perhaps Steffy Forrester (Jacqueline MacInnes Wood) will tip Thomas off about Brooke and Hope’s plan, since she just had a huge altercation with Hope during which Hope mentioned her desire to raise Douglas. At any rate, B&B spoilers say that Thomas will go rushing over to Brooke’s mansion to find out what’s going on.

Of course, Thomas will probably quickly realize just how critical the situation with Douglas is now. After all, Ridge was living in the mansion with Brooke, and he could keep an eye on Douglas, but now Ridge has moved out. It seems that Thomas will suddenly realize that his son is totally surrounded by Logans – something that won’t make him happy, since he’s on an anti-Logan kick right now.

We’ll see what happens when Thomas gets to the mansion, but it’s hard to imagine Brooke or Hope allowing Thomas in to see Douglas. Perhaps Thomas will sneak in to see his son – BB viewers will have to tune in to see how it all plays out.