The Bold and the Beautiful: Todd McKee Returns As Jake – Tensions Rise Between Logans And Forresters 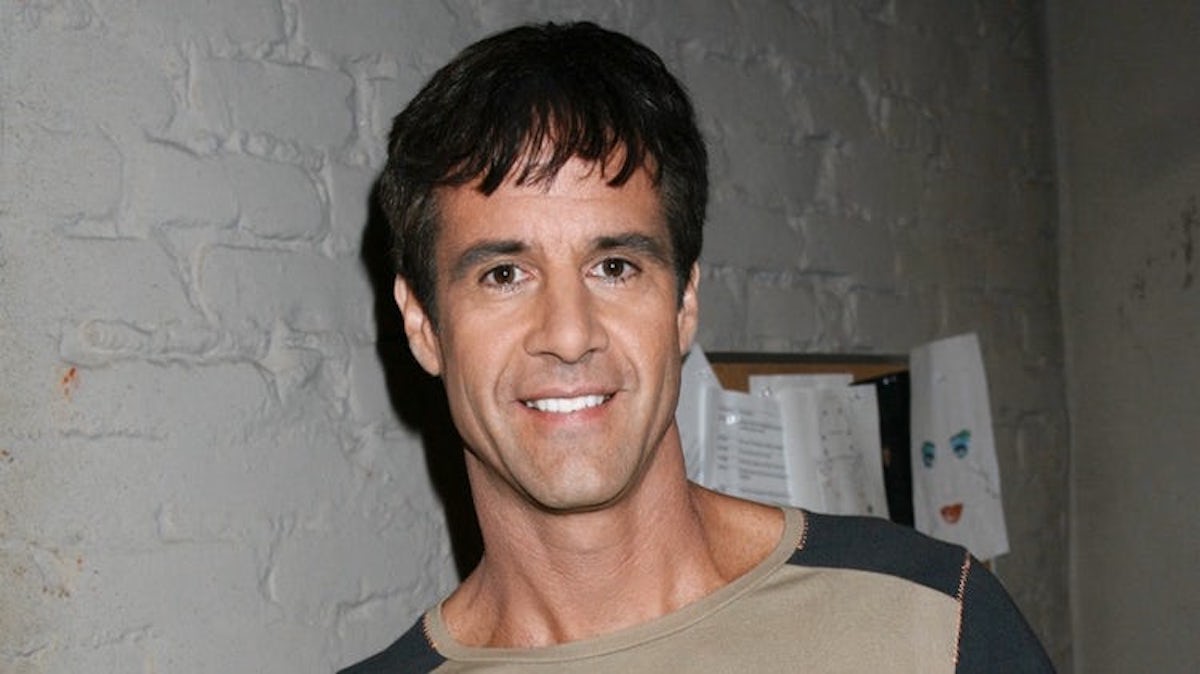 Todd McKee is reprising his role as Jake Maclaine on “The Bold and the Beautiful” this coming November 6 and 7. He originated the role back in 1990 and played in until 1992. He reprised his role in 2007 until 2018.

Tension rise up as the war over Douglas Forrester (Henry Joseph Samiri) continue. The Logans want to get full custody of him and keep Thomas as far away as possible.

Brooke Forrester (Katherine Kelly Lang) will come up with a plan and Hope Logan (Annika Noelle) will be in on it. Hope will try to convince Liam Spencer (Scott Clifton) to get on board. She believes they could be the parents Douglas needs and deserves.

Thomas learns about their plan and confronts them immediately. Hope will plead to Thomas to sign the papers and let her be Douglas’ mother. Unlike him, she believes she can provide her with stability.

Thomas will be shocked at Hope’s assumption that he can’t be a good father to his own son. He’ll be appalled by the nerve of the Logans to make such a big ask – to give up his own child.

Ridge Forrester (Thorsten Kaye) will become privy to Brooke and Hope’s sneaky plan. He will accuse Brooke of coming up with the plan but she’ll defend her actions by pointing out how unstable Thomas is.

Ridge will continue to be in denial. He’ll stand by Thomas and say that they can’t take Douglas away. Plus, he won’t just sit idly by while Thomas gets threatened. He’ll put his foot down and hope that he’s mad his point loud and clear to Brooke.

Meanwhile, Steffy Forrester (Jacqueline MacInnes Wood) will be forced to choose a side. Ridge will try to convince her that Thomas has learned from his mistakes and is changing for the better.

Steffy is struggling to forgive Thomas after his Beth Spencer (River Davidson and Madeline Valdez) deception. But her anger towards Hope might make her side with Thomas.