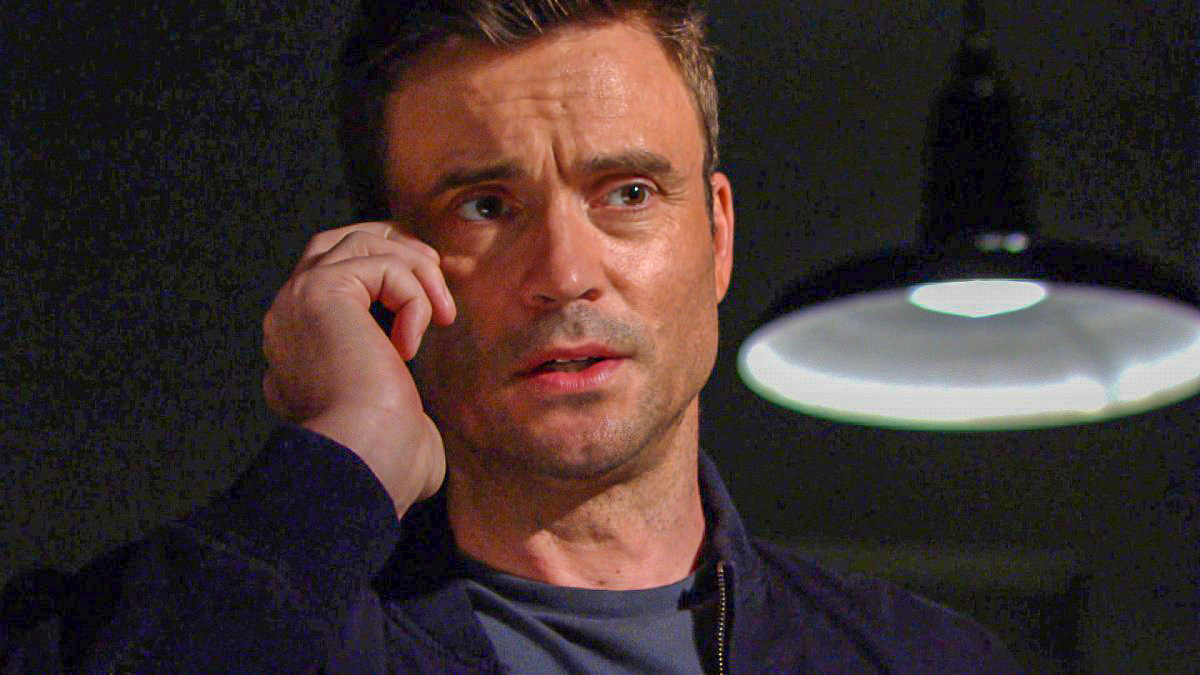 The Young and the Restless promo for the week of October 21st thru 25th indicate that Lily Winters (Christel Khalil) will return to Genoa City as the drama over Katherine Chancellor’s (Jeanne Cooper) will heats up.

Young & The Restless Spoilers – Is Katherine Chancellor’s will legit?

The mystery of Katherine’s will has been one of Y&R’s top storylines. Chance Chancellor (John Driscoll) challenge the will claiming that it was forged by Tucker McCall (Stephen Nichols) and his lawyer. When Chance’s lawyer Amanda Sinclair (Mishel Morgan) came to town, she immediately stirred up drama for Devon Hamilton (Bryton James) in more ways than one.

Amanda’s resemblance to Devon’s late wife Hilary has jarred him. But she was full of more surprises when she read a new document stating that Katherine left her estate to Cane Ashby (Daniel Goodard).

The Young and the Restless Spoilers Monday, October 21: Lola’s Infuriating Discovery , Theo Gets to Know Adrian

Viewers were shocked to learn that Cane was the heir to Katherine’s estate. Cane denied that he had anything to do with the scam. When he went to Las Vegas to search for Chance, he was knocked unconscious by a mystery assailant. Upon awakening, Cane discovered an envelope containing the original pages of Katherine’s will.

When Cane returns to Genoa City, he tells Jill Abbott (Jess Walton) that the pages state he’s the heir and Katherine’s initials are on the papers. Jill can’t believe that Katherine would leave all that money to Cane and wonders if the documents are forged.

Soon everyone finds out their answers when Jill informs Devon that the pages are real.

Devon has been under a lot of stress due to Amanda and the situation with Katherine’s will.

Needing help Devon calls on his sister Lily for advice. As Y&R viewers know, last year Lily was sentenced to a year in prison for the death of Hilary and her unborn baby. She was eventually released early from prison. While Lily was able to repair her relationship with Devon, her marriage to Cane didn’t survive.

After the death of her father Neil Winters (Kristoff St. John), Lily left town to seek a fresh start. But now Lily returns to Genoa City to help out her brother. In a clip from the promo, Devon asks Lily what he should do now that he knows the will is legit and Lily says the decision is up to Devon.

Lily is going to be surprised to learn her ex-husband is now the heir to Katherine’s estate. But that’s not the only surprise in store for her, when Lily meets Amanda she’s going to be stunned by the lawyer’s resemblance to Hilary.

It’s not known how long Lily will stay in Genoa City, but her return has fans hopeful of reconciliation with Cane along with a Winters family reunion.