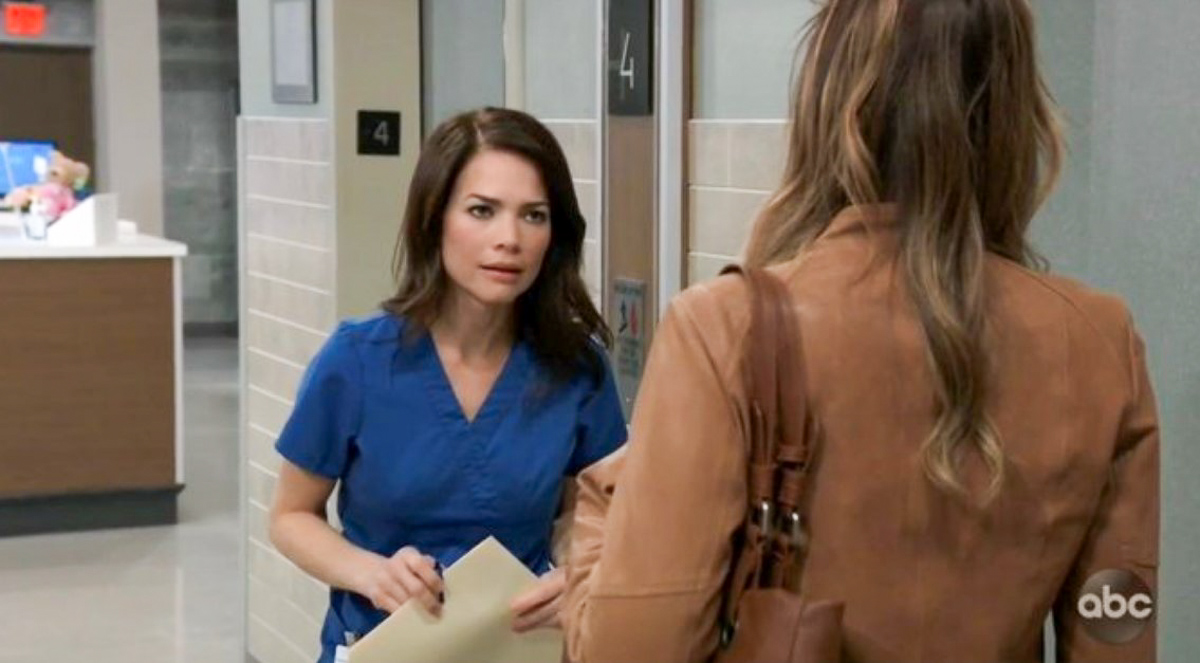 General Hospital spoilers tease that Elizabeth Webber (Rebecca Herbst) will go to extremes to get her man Franco Baldwin (Roger Howarth) back! In other words, there’s no way that Liz is going to let her former best friend Kim Nero (Tamara Braun) destroy her relationship and her family and get away with it at the same time. Here’s what you need to know!

According to Soaps in Depth, Liz will go to extremes in a desperate big to get her Franco back. As many General Hospital fans know, Franco – with Drew Cain’s memories planted in his brain – has been lured away from Liz by none other than Kim Nero. That’s mostly because Kim is in love with the man that Franco thinks he is, and that is Drew. Kim is still grieving the loss of her son Oscar and everything that she once held near and dear to her from the past. That’s why she is selfishly hanging on to Franco, even though she knows that he clearly belongs to Liz!

Needless to say, Kim’s new relationship with this version of Drew is built upon a rather shaky foundation at has come at a very high cost. General Hospital spoilers tease that this week all the parties involved will head into the courtroom as Elizabeth will do everything in her power to prevent this Franco/Drew hybrid from leaving Port Charles and disappearing forever. Unfortunately, that’s what Franco wants to do right now.

GH Spoiler: Liz Goes To Extremes To Get Franco Back

With Scott Baldwin (Kin Shriner) by her side, the two of them will work together in the hopes that they can convince Franco that he’s not Drew and that he needs to return to his family. But at the same time, they know they need to be careful. That’s because they know they can’t force Franco to undergo treatment that he doesn’t want. To make matters worse, Kim Nero sure isn’t making things easier on them either! Needless to say, it’s going to be a tough road for everyone ahead. Fans will simply have to tune in to General Hospital on the ABC network to find out what will happen next!