The Young and the Restless Spoilers: Nick Forced To Swallow His Pride, Attempts To Make Peace With Adam 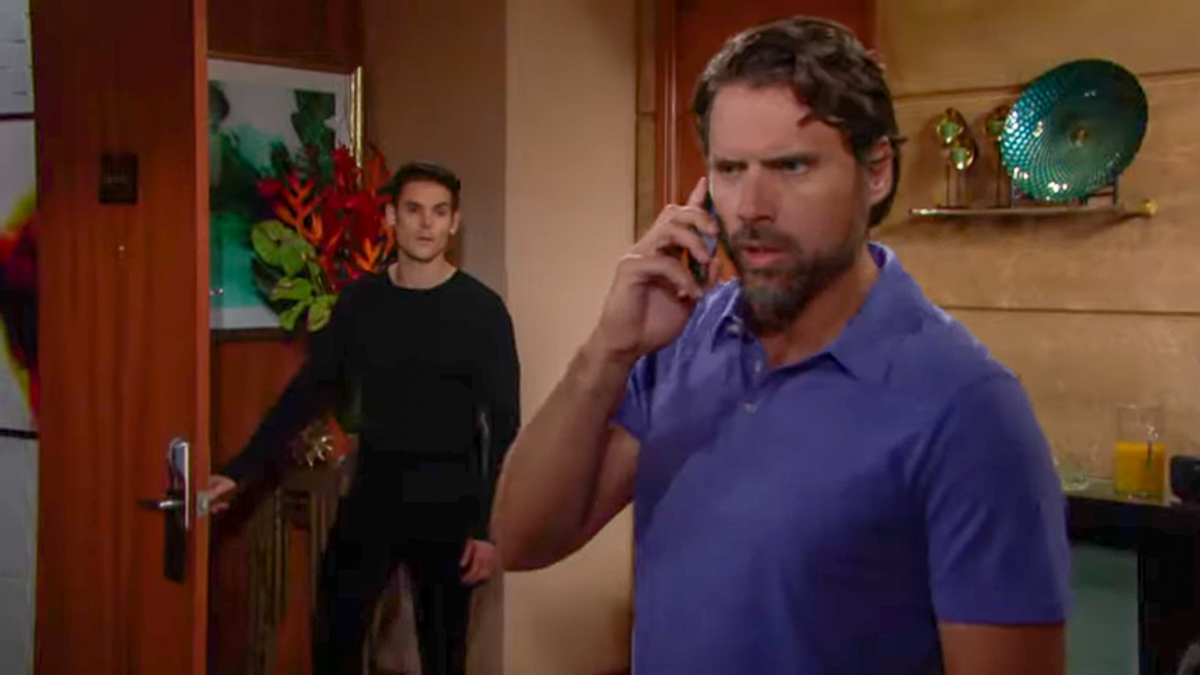 The Young and the Restless spoilers tease that Nick Newman (Joshua Morrow) might have a change of heart. As a matter of fact, it appears as though he wants Adam Newman (Mark Grossman) to return to Genoa City, despite the fact that he loathes the man! However, Nick is going to swallow his pride to do what’s right for his family and the people that he loves in his life. Here’s what you need to know.

As many fans know, little Connor hasn’t been the same ever since his father Adam packed his bags and left Genoa City for Las Vegas. In fact, he’s been giving his mother Chelsea Newman (Melissa Claire Egan) hell. To make matters worse, the little boy is still recovering from the fact that his grandfather Victor Newman (Eric Braden) did not die after all. That was a lie Nick told that he most definitely regrets, to say the least.

The Young and the Restless spoilers now indicate that Nick is going to try and turn his wrongs into rights while trying to convince Adam to come back home. Joshua Morrow, who plays Nick on the hit CBS soap, puts it this way, “Obviously, his feelings for Adam haven’t changed. Nick is glad Adam is out of town but now he’s forced to bring back his brother. It’s a terrible thing for Nick to do but he just grits his teeth to make this happen.”

The Young and the Restless Spoilers: Nick Wants Adam To Come Back To Genoa City

Unfortunately, it’s going to take more than a knock on Adam’s door to convince him to return. That’s because Adam is quite leery of Nick and some of the things that he is capable of doing. Simply put, the two men do not trust each other. Joshua added, “It’s not surprising that Adam has a negative reaction of, ‘What, you are here to verbally assault me more?’”

So does this mean that Nick has a lot of work ahead of him? You bet! Fans will have to tune in to The Young and the Restless to find out what will happen next!