Days of Our Lives Comings And Goings: Marilyn McCoo Reprises Role – Lani’s Mom Is Back 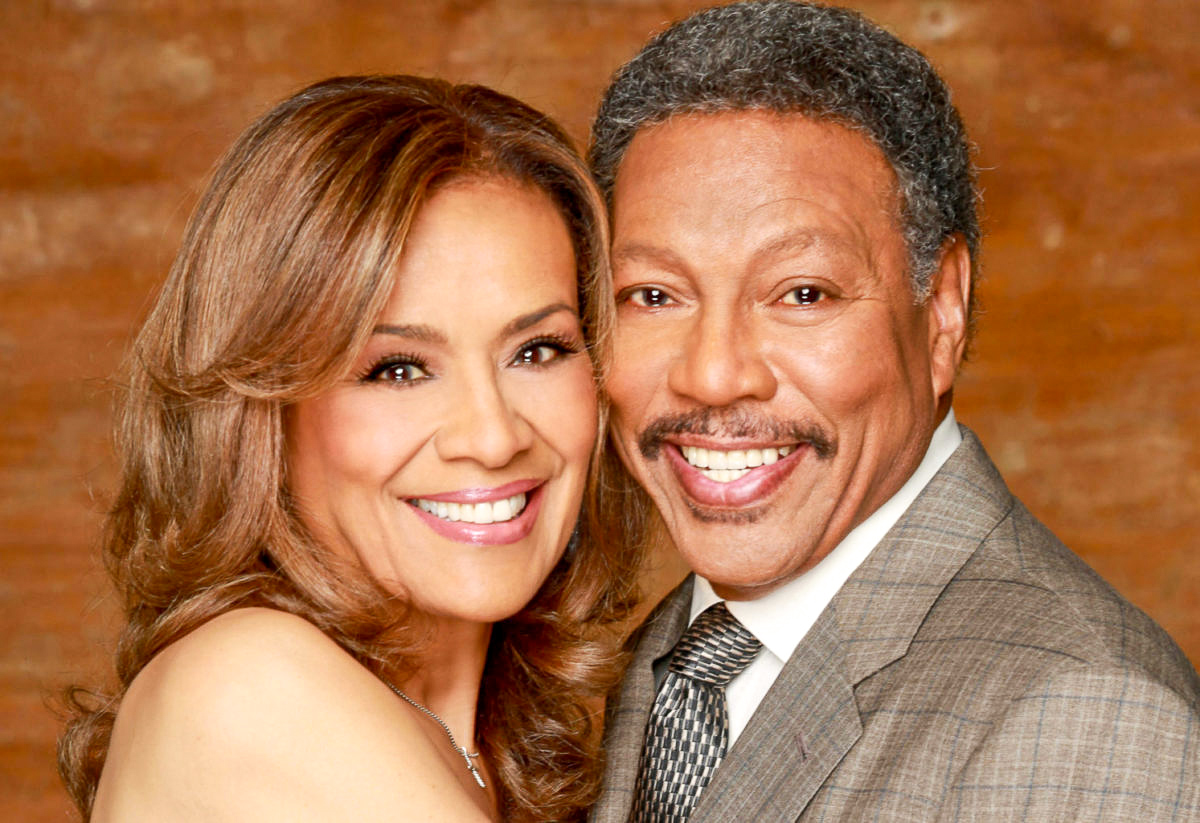 Marilyn McCoo reprises her role as Tamara Price, 32 years after she was last seen on “Days of Our Lives.” McCoo debuted the character back in 1986 and played Lani Price’s (Sal Stowers) mom until 1987. McCoo is set to return to the soap on Nov. 1.

Viewers may recall that Eli Grant (Lamon Archey) and Lani’s wedding is coming up. It’s likely that Tamara will be back in town to attend her daughter’s wedding. Additionally, this isn’t the first wedding that Tamara has attended. She sang “Up Where We Belong” on her college friend, Marlena Evans’ (Deidre Hall) wedding with Roman Brady (Josh Taylor).

McCoo’s real-life husband, Billy Davis Jr., will also appear on the sudser. This is not the pair’s first time to work together. They both got cast on “Santa Barbara” back in 1985.

The couple was the singers of the hit single “You Don’t Have To Be A Star (To Be In My Show)” in 1976. It sold more than 1 million copies and became certified gold. Apart from that, the song earned McCoo and Davis a Grammy Award for Best R&B Performance by a Duo or Group with Vocals in 1977.

Perhaps the couple would perform at Lani’s wedding. Who knows?

As Lani and Eli continue to plan their big day, they will be forced to make some changes as Julie Williams’ (Susan Seaforth Hayes) needs more time to recover.

Gabi DiMera (Camila Banus) plots to avenge Stefan DiMera’s (Brandon Barash) death and wants Lani to pay for what she’s done. As far as she’s concerned, Lani killed Stefan, and she won’t let her be happy. She wants Lani and Eli to attend Stefan’s funeral. Out of gratitude for saving Julie’s life, the pair attends the wedding. But to their surprise, Gabi forces Lani to dump Eli and leave him at the altar.

Meanwhile, Xander Kiriakis (Paul Tefler) will ask a favor from Sarah Horton (Linsey Godfrey). Some fans are convinced that he’ll ask her not to move out of Salem. Meanwhile, Jennifer Horton (Melissa Reeves) will access Dr. Wilhelm Rolf’s (William Utay) flash drive. Will she find Dr. Rolf’s secret formula or will she find something more shocking?

Later this week, Dr. Rolf will complete his plan for Hope. He successfully places a tiara in her hair which would transform her into Princess Gina. Kayla Johnson (Mary Beth Evans) and Roman will notice that Hope is acting differently. Will they discover what Dr. Rolf has done?

Needless to say, fans will have to tune in to Days of Our Lives on the NBC network to find out what will happen next!