Days of Our Lives Spoilers: Jordan Targets Ciara, But Rafe Is The Accidental Victim? 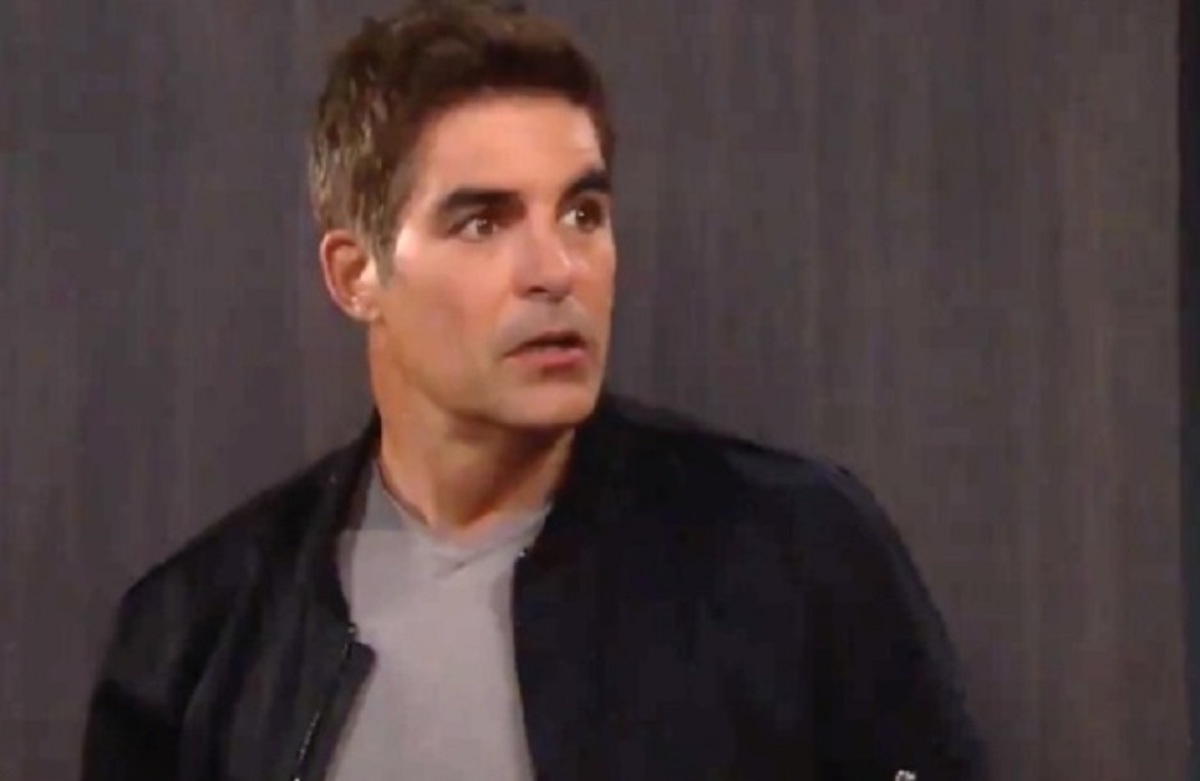 Days of Our Lives rumors tease that Rafe Hernandez (Galen Gering) may be the one who eats the poison cupcake that Jordan Ridgeway (Chrishell Hartley) bakes up for Ciara Brady (Victoria Konefal) in an upcoming episode of Days of Our Lives!

Jordan bakes cupcakes for her son, David Ridgeway’s (Jaxton and David Ellis) birthday party, and had invited her brother Ben Weston (Robert Scott Wilson) and his girlfriend Ciara to the party. Her plan is to poison Ciara, but Days of Our Lives spoilers say that her plan won’t quite come out like she wants it to; meaning either no one eats the poison cupcake or someone else eats it and is harmed!

Jordan hopes to build a loving relationship with Rafe again, and she, he and David be a happy little family; but then she will realize her plan has claimed an unintended victim; could it be Rafe?

Will Rafe Hernandez Fall Ill, Or Will The Poisoned Cupcake Do Deadly Harm?

Rafe would be a totally unintended victim, and one Jordan would really have some regrets over; other Days of Our Lives spoilers tease that he may even be David’s birth father, or at least Jordan would have wanted to convince him that he is! Other Days of Our Lives spoilers tease that after the upcoming one-year time jump, two Salemites at least will be in prison, one will die, and one will be in a coma! Viewers would like to think that the ones in prison and the one that dies will be villains, but that wouldn’t be the soapiest thing to happen – nor the most ratings-raising.

Days of Our Lives Spoilers: Princess Gina Out Of Her Mind – Can Hope Brady Later Do Damage Control? https://t.co/0DyJGFWvVg pic.twitter.com/3JNWXvKtAx

All soaps have November sweeps, and the jump is said to happen on November 8; however, the aftermath of the poisoned cupcake could easily be dragged out for at least a couple of weeks; after all, the sands do go through that hourglass very slowly!

What Might Happen If Rafe Hernandez Dies From The Poisoned Cupcake?

While there has been no word that Galen Gering might leave the show, let’s see how this could play out. Even if Rafe were to die or come close to it, no one stays dead in Salem unless the actor has died, and even Stefano DiMera (Joseph Mascolo) has been hinted to be alive somewhere, even though his portrayer has been dead for several years. As long as Dr. Wilhelm Rolf (William Utay) is not “killed off” there is hope! If Rafe were to die, Gabi Hernandez DiMera (Camila Banus) would go off the deep end; if she knows Jordan killed him with a poison cupcake, whether she meant to or not, she’d go after Jordan!

That could create a scenario where Jordan is in a coma if Rafe is dead, or Rafe in a coma and Gabi in prison over killing Jordan! Ben in turn might go off the deep end and try to kill Gabi, which could put him in prison! Either way, it won’t be long before Days of Our Lives viewers will see how this all plays out!