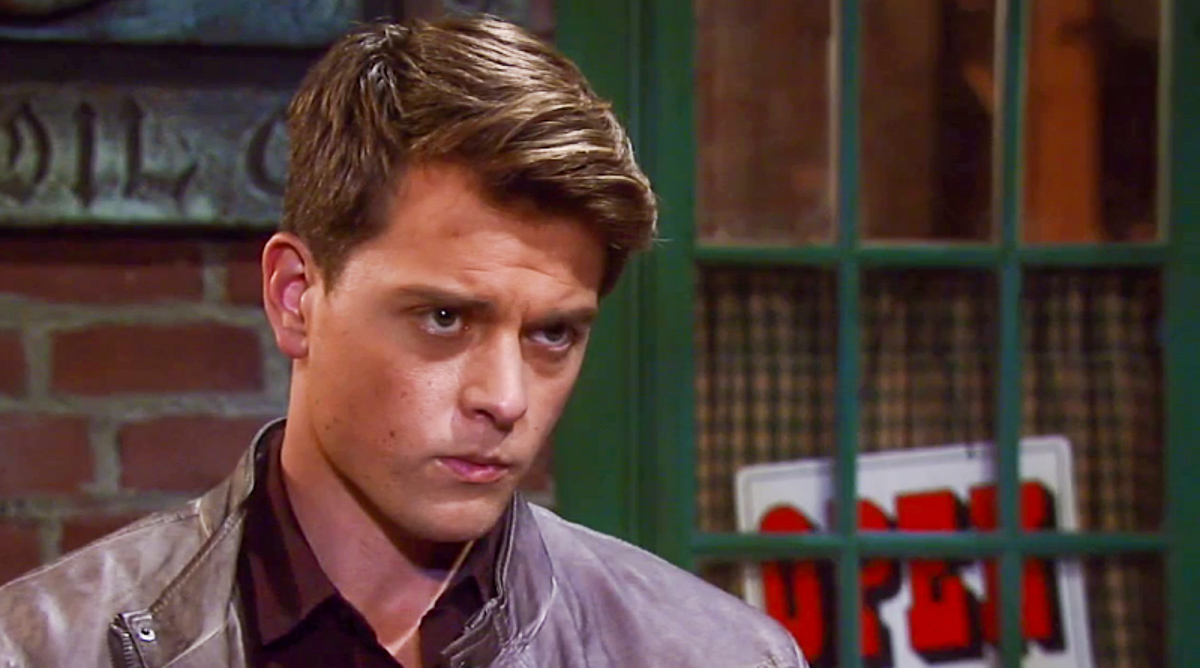 General Hospital spoilers tease that Sasha Gilmore (Sofia Mattsson) and Michael Corinthos (Chad Duell) will have a tense crossing of paths in an upcoming episode of GH!

General Hospital Spoilers – Michael Corinthos Vowed To Stand By Sasha Gilmore, What Could Have Happened?

Viewers will recall that Michael vowed to stand by Sasha, even after she admitted to him that she had lied about being Nina Reeves’ (Cynthia Watros) long lost daughter; he was a little perturbed with her when she lied right in front of him and said she acted alone and didn’t out Valentin Cassadine (James Patrick Stuart) to Nina when she tried to explain things. Sasha said she knew Valentin really loved Nina and she didn’t want her to lose him and Charlotte Cassadine (Scarlett Fernandez) as well as herself! Michael could see her reasoning was on target and she had a good motive so he let it go. So what could have happened to cause such tension between them, and will they just have a fight, or will it be a breakup?

Michael’s mother, Carly Corinthos (Laura Wright) started in on Sasha as soon as she found out she wasn’t Nina’s real daughter and knew that Michael had known. She even accused Sabrina Santiago (Teresa Castillo) of having been a fraud and a liar and that Michael never should have gotten involved with her either, and went on a list of everyone Michael had been involved with and got on his nerves with tearing down virtually every woman he had ever been involved with! Carly doesn’t approve of ANY woman that would EVER get involved with Michael! Even so, Michael told his mother and also his stepfather Sonny Corinthos (Maurice Benard) that he knew what he was doing and that Sasha had a good heart and motive, citing her ill grandmother and Carly immediately gloated, telling Michael that was the oldest line in the book and that he’d been had!

Will Sasha Gilmore cross a line with Michael Corinthos? Will Carly have Sasha’s story investigated, and find out she did make up the story about the sick grandma and needing medical care paid for and rub it in Michael’s face? Carly had better be presenting some proof because Michael’s deeply in love with Sasha enough to not believe Carly. Carly seems more like she cares more about being right than with preserving her relationship with her son! It seems like the only thing that could come between Sasha and Michael at this point would be for Sasha to lie about something else important and not having a good explanation about it. That would be crossing a line with Michael; to continue to catch Sasha in lies and excuses about things, even though she seemed to have a very guilty conscience, and very believable about it!