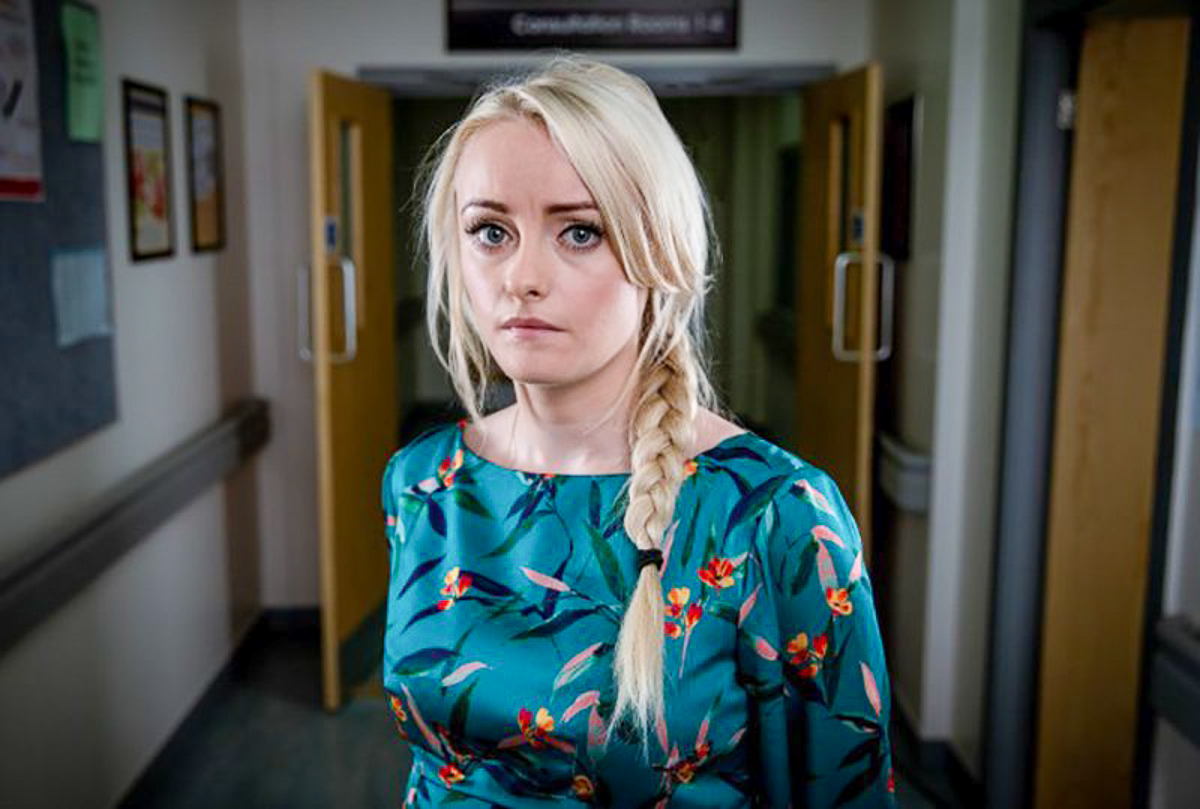 In the days leading up to Sinead’s death, Daniel wasn’t exactly winning any husband of the year awards. He became overwhelmed and emotional. The two even got into an argument, which led to Daniel storming out. Unfortunately, he betrayed his dying wife by kissing another woman — Bethany Platt (Lucy Fallon).

Eventually, Corrie spoilers confirm that Daniel returns to Sinead’s side. They discuss Bethany and the ailing character forgives Daniel. She doesn’t want to spend her last moments consumed with anger.

Following Sinead’s death, Daniel will be going through some changes. While his behavior will be concerning, the grieving character will try to keep it together in front of his son. Daniel knows that Bertie can’t pay the price for his father’s struggles.

It is also teased that Sinead forces her hubby to make a promise. That he has to find a way to move on. She has to trust that he’ll be okay because little Bertie is counting on his father. The actor explained the storyline to Digital Spy.

“He doesn’t want to do that because of Bertie and the promise that he made, but it’ll probably seep into everywhere else and go onto other characters.

Coronation Street spoilers already hint a bit of worrying behavior for Daniel. Expect this to continue in the near future. Not only will he keep coping in unhealthy ways, but Daniel’s actions will get worse. The actor said that people can’t expect Daniel to keep it together right away.

Not only is his self-destructive behavior due to Sinead’s death, but his guilt over kissing Bethany will also be a contributing factor.

“There will be changes in Daniel, but it may take a bit of time to implement. Even though he’ll try to be stoic for the sake of the baby, you can’t suppress the worst parts of your personality. The nastiness, bitchiness, and moaning that he’s very good at!”