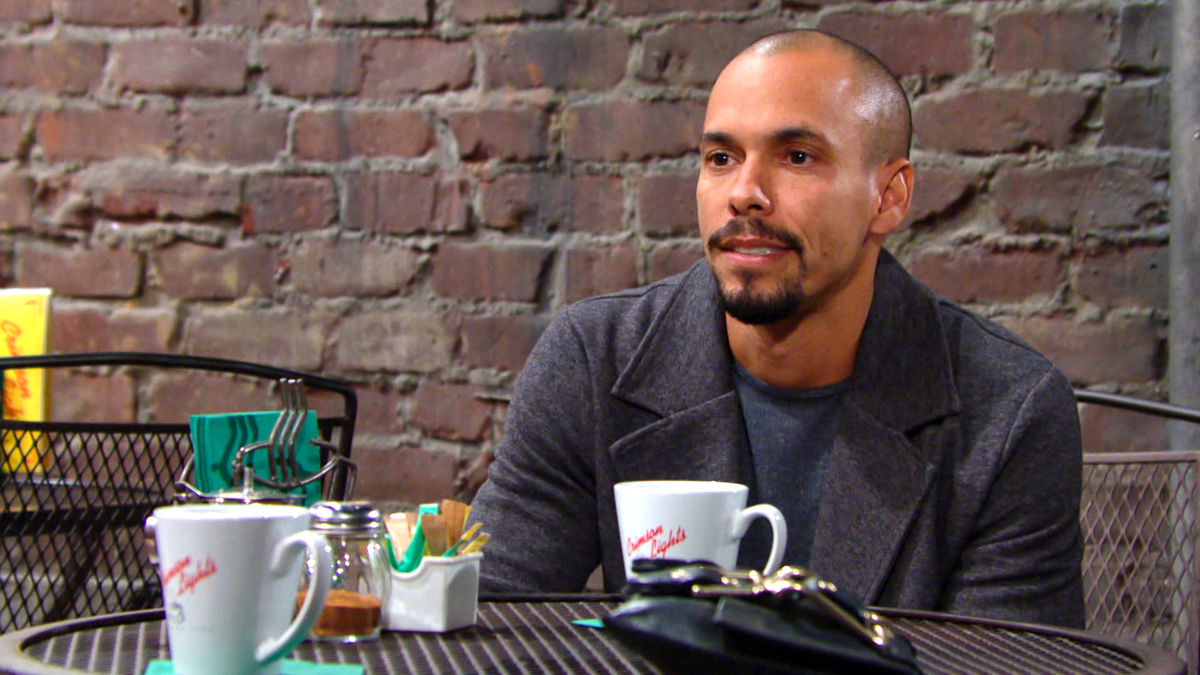 The Young and the Restless spoilers document that Cane Ashby (Daniel Goddard), Jill Fenmore (Jess Walton), and Esther Valentine (Kate Linder) all appear convinced. The forensic document analyst Jill hired concluded that the pages Cane was given in Las Vegas, Nevada, are real. That means that he, not Devon Hamilton (Bryton James), should have received half of Katherine Chancellor’s (Jeanne Cooper) fortune.

Young And The Restless Spoilers – Is This Outcome True?

Chance can’t be located because Cane has come to believe that he’s deep undercover. Devon wasn’t able to make contact with his biological father. Tucker’s assistant says that he’s suffering from some type of health issue and is on a spiritual journey.

Both plot points are unusually convenient when considering the impact the will change is having on the lives of many people in Genoa City, Wisconsin. However, it could be that Y&R has opted to re-imagine a six-year-old storyline that initially seemed to wrap Katherine’s life story.

As hardcore viewers know, Jill was sent on a mission through a message that was connected to a music box. Plus, there have been other followup storylines involving the Grande Dame as well.

Katherine’s name has continued to be referenced through the years. Often times it’s not related to any current storyline. That form of respect for the actor who is widely recognized as the best in show history and one who ranks with the greatest daytime actors ever, is eternally well-deserved.

Y&R’s revision of history may, in fact, be real. If so, devoted viewers will simply want whatever the arc becomes to feel organic. The fans will digest Katherine’s apparent actually wishes if they are combined with logical explanations.

Devon may have considered, in the back of his mind, that what Amanda is saying might be true. Now, he’s faced with the evidence Cane has provided and Jill paid to have verified.

As Jill pointed out, Devon is going to be doubly devastated. His biological father slanted Katherine’s intentions through forgery. That means she didn’t tap Devon to carry her goodwill forward.