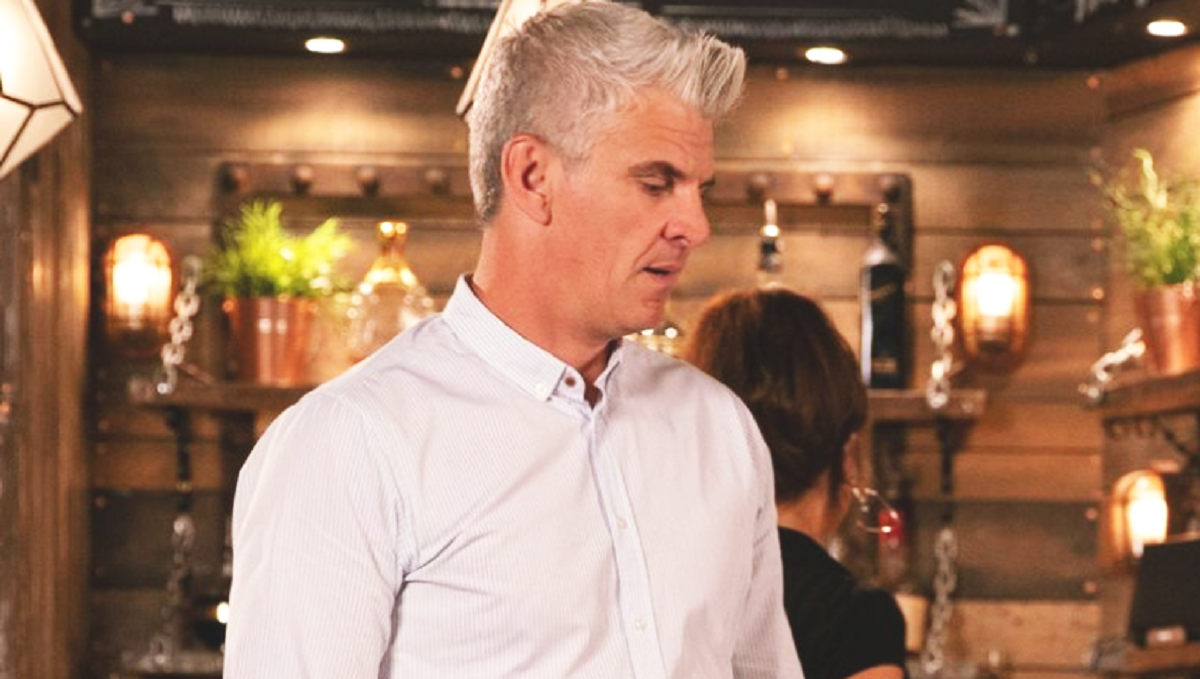 Coronation Street spoilers tease that this Christmas will be one holiday that the residents of Weatherfield will want to forget, but one that fans will surely remember for a long time.

That’s because there’s a very good chance that two-timing Romeo Robert Preston (Tristan Gemmill) will be shot and killed on Christmas day. Here’s what you need to know.

As many fans already know, Robert has been living a double life with two different women by his side. He has been engaged to Michelle Connor (Kym Marsh) and at the same time, expecting a baby with a very pregnant Vicky Jeffries (Kerri Quinn).

Everyone knows that it would only be a matter of time before the two women would find out about each other and it looks like that time has come.

Coronation Street usually provides light-hearted humor, family gatherings and plenty of action underneath the mistletoe, but it looks like this Christmas it’s going to be anything but that. Robert is set to die on his wedding day to Michelle – which will air on Christmas day – but it won’t be Michelle or Vicky that will pull the trigger.

Coronation Street spoilers tease that resident villain Gary Windas (Mikey North) will stir trouble in a series of events that will coincide with Michelle and Robert’s wedding party.

One thing will lead to another and before everyone even realizes it, Robert will be shot – along with another character – before he is set to make his vows. However, Michelle actually had alternate plans for her scheming fiancé as she also wanted to give him what he deserved on their wedding day, too.

Needless to say, Michelle Connor is going to be shocked by the turn of events on her wedding day. And yes, Coronation Street fans will be talking about this episode for many weeks and if not months to come! Buckle up because things are about to get very bumpy real soon.

Of course, Coronation Street fans will want to tune in to the ITV network to catch all of the action as it happens!