Days of Our Lives Spoilers: Does Nicole Have Reason to Fear Xander? 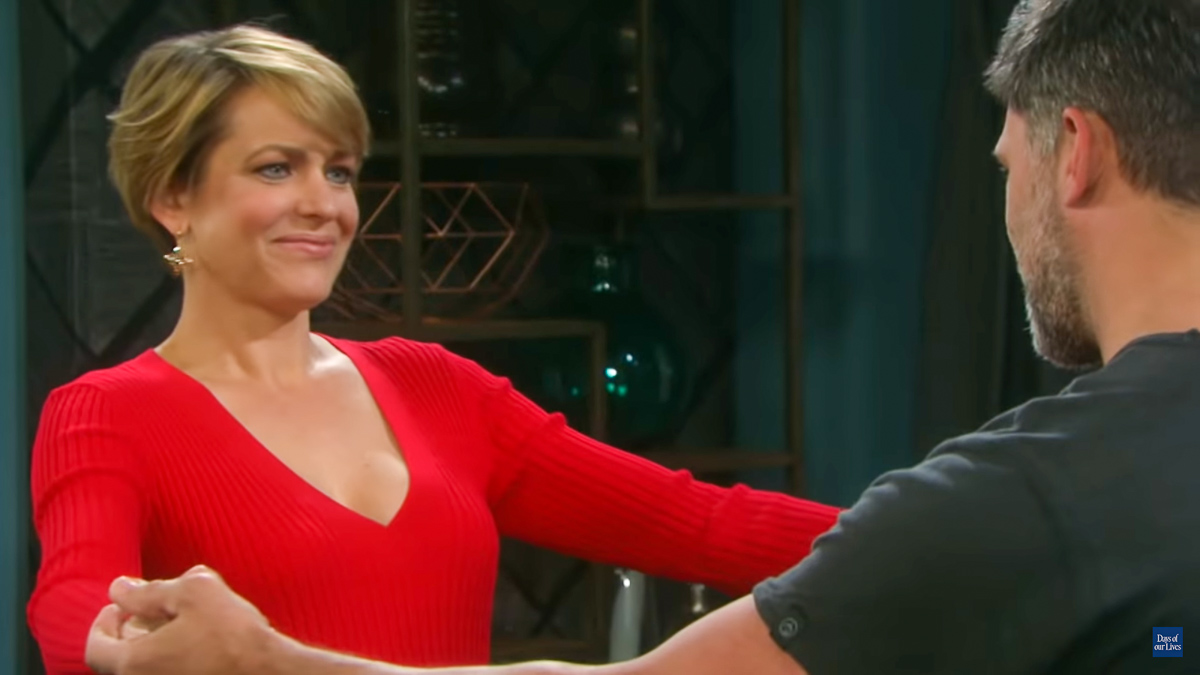 Days of Our Lives spoilers reveal why Nicole Walker (Arianne Zucker) keeps Sarah Horton’s (Linsey Godfrey) secret. She is fearful of what Xander Cook (Paul Telfer) could do if he doesn’t get his way. Is there a reason to fear the Kiriakis outcast? Could he take extreme measures to keep Sarah close to him?

Days of Our Lives Spoilers – Lying to Eric Brady

DOOL spoilers reveal that Nicole had every intention of telling Eric Brady (Greg Vaughan) about Sarah’s pregnancy. However, she was convinced by Xander to keep quiet. Salem’s semi-reformed bad boy gave all kinds of reasons why it was best not to reveal the baby bombshell.

He suggested that Eric will run off to be with Sarah if he finds out that she is carrying his child. That would leave Nicole abandoned and alone. However, the real reason is because Xander needs more time to work on getting Sarah to love him. He is smitten with the pregnant doctor. Xander doesn’t want to miss out on the chance of romance with Sarah. He needs a little more time.

Nicole has a choice in this situation. She can agree to keep quiet about Sarah’s baby, which will create all kinds of problems. Or she do the right thing and tell Eric the truth. Unfortunately, she decides to lie and keep secrets from him.

Fear of what Xander will do is how Nicole justifies burying the baby bombshell. It is true that Xander and Nicole have a volatile history. At one point, Xander forced her into marriage and held her hostage. So, the concern is very real to her.

Days of Our Lives Spoilers – Xander Cook’s Panic and Desperation

Days of Our Lives spoilers suggest that the villain’s transformation into a good guy is over. Xander might be on his way back to his former self. During a recent episode, it was clear from Xander’s wide eyes that he’s in a panic. He also seems desperate to hold on to Sarah.

In the past, it was this desperation that led him to do horrible things. Fans could see Xander’s villain side returning as his desperation leads to drastic decisions. What kind of extreme measures will the Kiriakis outcast take to accomplish his goal? Could Sarah and her unborn baby end up in a dangerous situation? Is it possible that his fear of losing Sarah could result in him losing control of himself?