General Hospital Spoilers: Alexis Battles The Flu – Kendra’s Poison Working, Who Will Figure It Out? 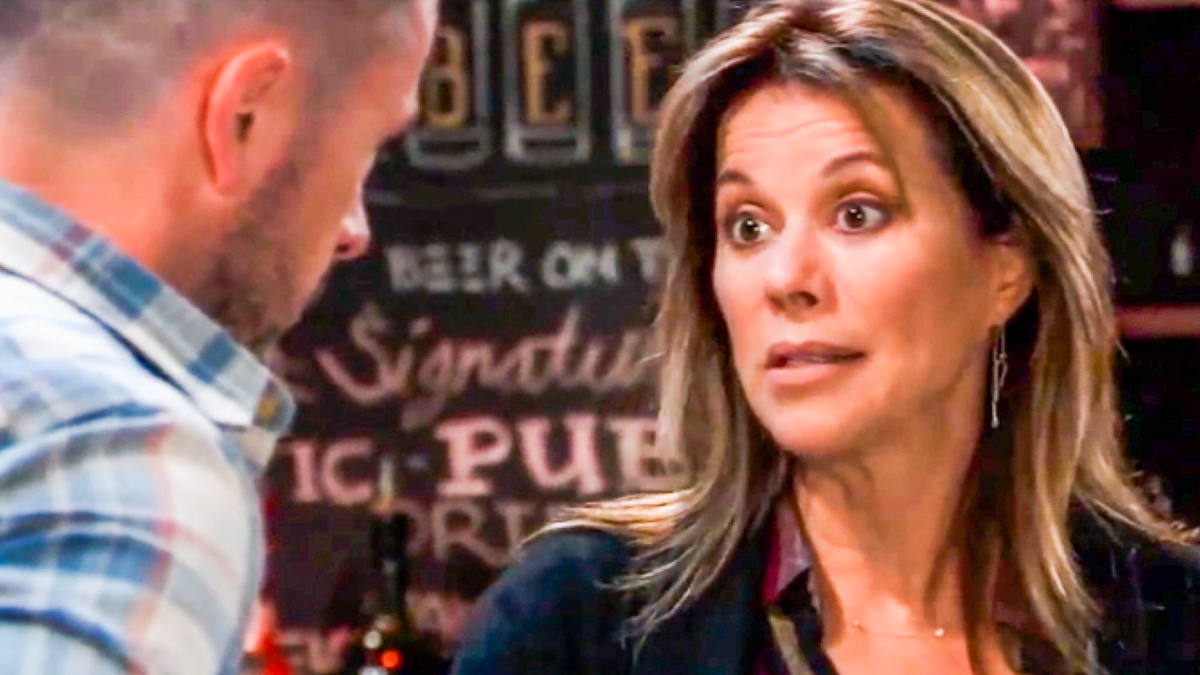 Longtime General Hospital viewers will remember when Alexis’ daughter, Kristina Corinthos-Davis (Lexi Ainsworth) was involved in an abusive relationship with Kiefer Bauer, (Christian Alexander) a schoolmate. Kristina was only in high school then. Alexis had found Kristina badly beaten, and had put her in the backseat of her car, not daring to wait for an ambulance, and rushed her to the emergency room.

Unfortunately for Kiefer, he was in the path of Alexis’ car and she hit him and ran him over accidentally, and he later was found in a ditch by Alexis’ other two daughters, Sam McCall (Kelly Monaco) and Molly Lansing-Davis (Haley Pullos) and they got him to the hospital, but he didn’t survive his injuries. Years later, Kristina lied on her Dawn of Day pledge and wrote that Alexis ran him over on purpose, and before he died, Shiloh Archer (Coby Ryan McLaughlin) had tracked down Kendra Lennon, (Michelle Argyris) Kiefer’s much older sister, and put her onto Alexis!

GH Spoilers – Kendra Lennon Is Out For Revenge For Her Brother

Viewers will recall from last week’s GH episodes that Kendra sat by her brother’s grave and talked to him, both about the revenge she planned to take against Alexis and how she was going to do it! She had a canister of the nutritional drink she had given Alexis as part of her training protocol and mentioned Alexis needed a refill. She then proceeded to open a canister of the drink she had with her, bring out a small packet of a brownish powdered substance and mix it into the canister of drink mix!

Perceptive General Hospital fans figured that even with the first canister, which Kendra apparently did not spike with this substance, that she would use this drink mix to poison Alexis somehow! This poison must be something that builds up in the body and mimics flu symptoms. Usually, the poison of choice is arsenic because it cannot be detected in toxicology screenings, but it’s not brown! Of course, she could be mixing the poison with cocoa power since Alexis likes chocolate!

Alexis will think she’s caught the flu – it won’t be bird flu-like Sasha Gilmore (Sofia Mattsson) had, in spite of the fact that she will be representing Cassandra Pierce (Jessica Tuck) at her trial. However, she may find that a dose of Tamiflu isn’t helping like it is supposed to, but then she probably won’t go to the doctor to actually be diagnosed! Tamiflu has to be taken within two days of diagnosis, and even then, it doesn’t always work depending upon which strain of flu one has contracted. The poison could cause serious problems in Alexis’ vital organs before anyone figures out what’s going on!