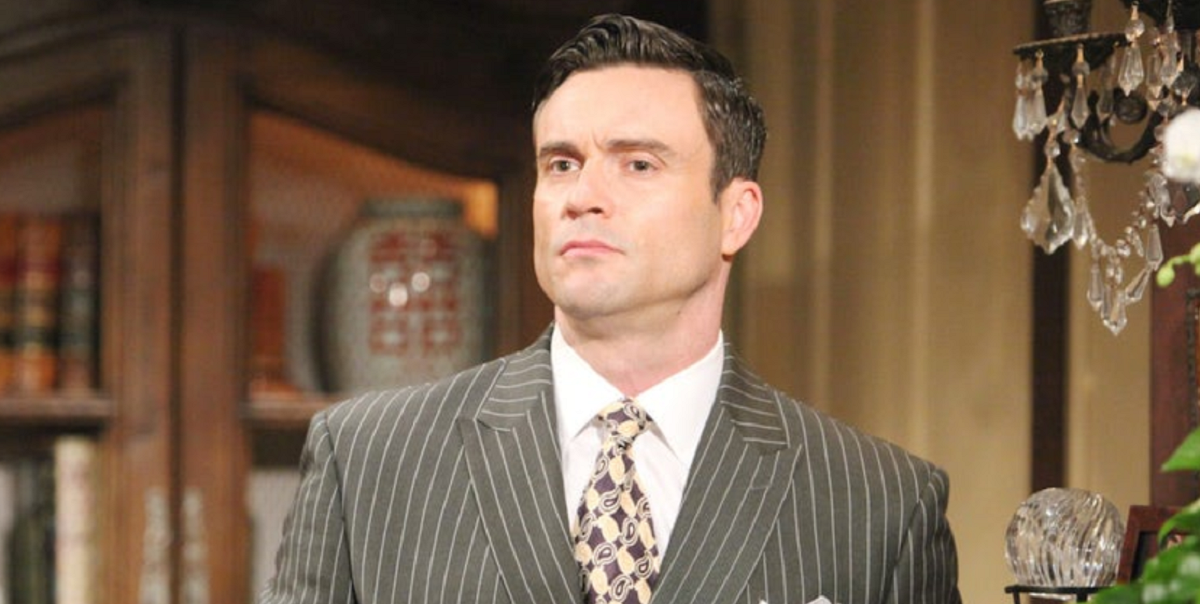 The Young and The Restless spoilers tease that in an unexpected development, Daniel Goddard, who plays Cane Ashby, has been fired from the soap. Goddard posted the sad news on his Instagram account on October 22, as he wanted to tell his fans and friends.

“It is with a heavy heart that I share the news that I will no longer be part of the cast of the Young and the Restless. I am as shocked and gutted as you are… I almost didn’t post but I felt that the most loyal & loving fans an actor could wish for deserved to know and watch the last story arc knowing the rich meaning behind it.

I am forever grateful for the 13 years I have been a part of the Y&R family… but sadly it seems that without Neil and Lily there just is no Cane.” It sounds like he was just notified and was still in complete shock, as his fans and The Young and The Restless viewers are at such a sudden notice.

It is difficult to understand the reasoning behind the powers that be at The Young and The Restless to not only apparently let Goddard go, but to write Cane out when he’s at the center of such an important storyline!

The film to television screen time has not been released from CBS, so we are not sure exactly how Cane will be written out or how long it will be until we see Goddard’s last scenes, although he seems to indicate in his Instagram post that he may have filmed that day.

Cane, as Goddard wrote, has been a part of The Young and The Restless cast of characters for 13 years. He is the son of Colin Atkinson (Tristan Rogers) and Genevieve Atkinson (Genie Francis).

He had a twin, played also by Daniel Goddard, and a sister, Samantha Atkinson (Selena McDonald). Cane’s twin, Caleb, was accidentally shot and killed, being confused for Cane, and Caleb Atkinson murdered Samantha.

Jill Abbott Atkinson (Jess Walton) is Cane’s stepmother, although she was once thought to have been his natural mother thanks to a DNA kerfuffle. However, the two bonded like a real mother and son, and Katherine Chancellor (Jeanne Cooper) also became fond of him – it appears, having left him her own estate.

Y&R viewers will have to wait and see how this storyline is completed and when, and how Cane is written out. We wish Daniel Goddard the best of luck in his future endeavors; stay tuned to Y&R and keep checking The Young and The Restless spoilers frequently for all the latest news, updates and developments!