Bold and the Beautiful Spoilers: Hope Tangled in Thomas’ Web of Revenge – Will She Survive? 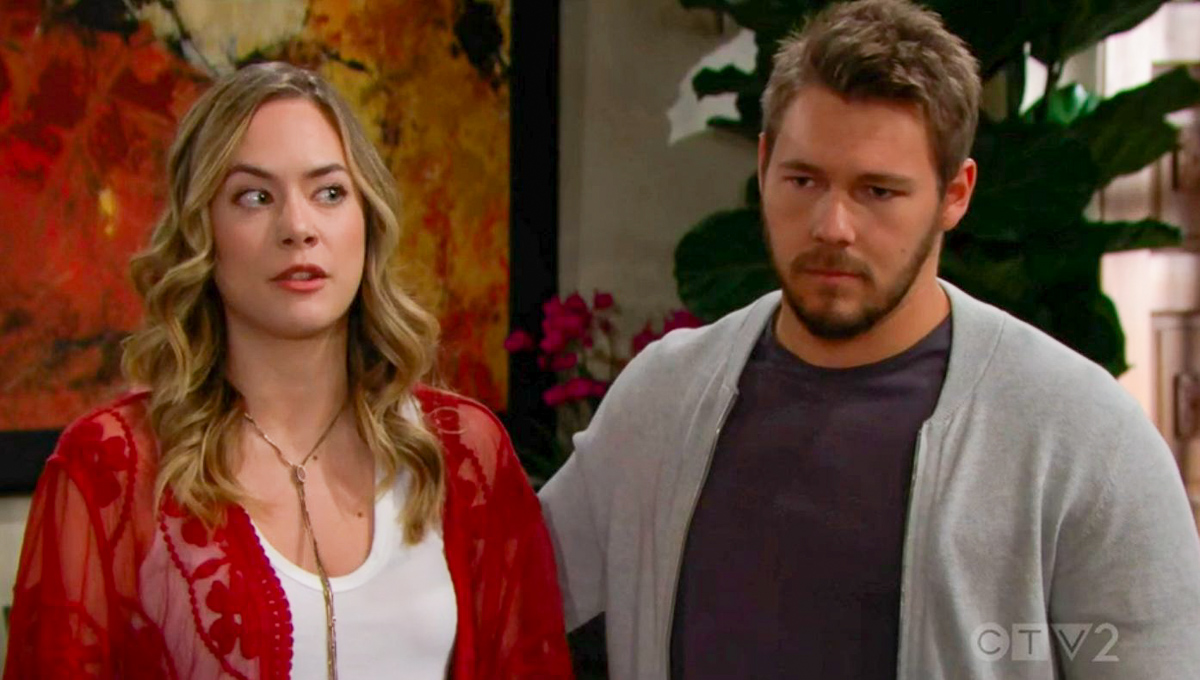 The Bold and the Beautiful spoilers tease that Hope Logan (Annika Noelle) finds herself in danger. It is the direct result of her trying to coerce Thomas Forrester (Matthew Atkinson) into signing parental termination papers. Will he try to get revenge and if so, will the young woman survive?

B&B spoilers reveal that the truth about Brooke Logan Forrester’s (Katherine Kelly Lang) adoption agenda is being exposed. She had papers drawn up by a lawyer to terminated Thomas’ parental rights. That same paperwork included documents that listed Liam Spencer (Scott Clifton) and Hope Logan as Douglas Forrester’s (Henry Joseph Samiri) adoptive parents. All it requires are signatures from Thomas.

Now, not only Thomas knows about the documents, but so does Ridge Forrester (Thorsten Kaye). He let it be known that nobody was going to take away Thomas’ son.

The Bold and the Beautiful spoilers indicate that Hope won’t give up trying to get Thomas to sign the papers. In fact, it is stated that she uses Thomas’ feelings for her to get what she wants. Manipulating his mind and heart could have consequences, though.

Thomas plays a game with Hope when it comes to the custody battle. He agrees to give up Douglas, but only if he gets something from Hope in return. Fans are not sure what it could be, but things might not end well for the young woman.

B&B Spoilers – Will There Be Any Casualties?

B&B spoilers reveal that Hope’s manipulation tactics will put her in danger. It also states that she isn’t the only one who is in jeopardy. It sounds like multiple lives will be put on the line. Plus, with the news of one major character death, could one of them lose their life? If so, which will it be? Will Thomas die or will it be Hope that meets a grisly end?

What do you think is going to happen when Hope plays with fire trying to get Thomas to give up custody of his son?