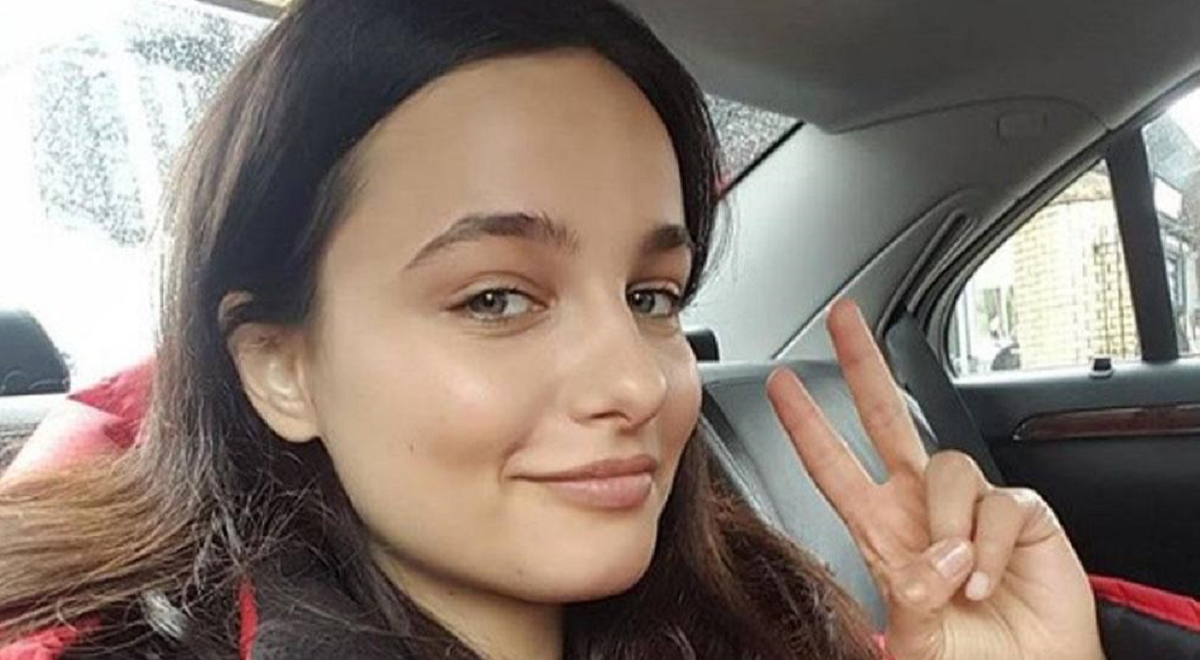 It appears as though there are some soap stars out there that don’t mind pulling in a little double duty in order to make ends meet!

As a matter of fact, Coronation Street star Ruxandra Porojnicu, who plays Alina Pop on the hit ITV soap, recently admitted that she has also moonlighted as a café waitress while working on the show. Here’s what she has to say.

Ruxandra Porojnicu made her comments after it was reported that Eastenders star Katie Jarvis also works a second job as a security officer for B&M. And according to Porojnicu, there is absolutely no shame in admitting that you work two jobs, regardless if you are a television actress or not.

Porojnicu made her comments to her social media fans this past week.

“I worked all summer in a cafe and I will keep this job for as long as I can while also going up to Manchester and film,” she wrote, in a series of Tweets. “And yes, it wasn’t easy after 6 months of living any actor’s dream to work on set full time. I wanted to quit and I cried a lot because it’s so stressful working in customer service!”

“Also, I couldn’t believe I have to do it again. Imagine having a family to take care of! Is not easy being constantly with or without job. Is true it affects your mental health as an actor!!” she added.

“But hey! There was no other alternative right away, didn’t know what the future will bring and I couldn’t just wait without doing anything. There’s no shame in working. I would rather feel ashamed being lazy and complain I don’t have money or ask my family to provide for me.”

TONIGHT AT 7.30PM (1 HOUR EPISODE) Gail steers Bethany back to No.8 and offers her words of comfort in her despair over her betrayal of Sinead.

A lot of Porojnicu’s fans commended the actress for being so open and honest about the hardships of being both an actress and not having a stable job in the industry. As a matter of fact, Coronation Street producers have made no comments on whether or not Porojnicu will be back on the show to reprise her role anytime soon. We will keep you updated with the latest information as it comes in.