Days of Our Lives Spoilers: Jordan Goes Missing, Ben Searches for Sister as Lives Hang in the Balance 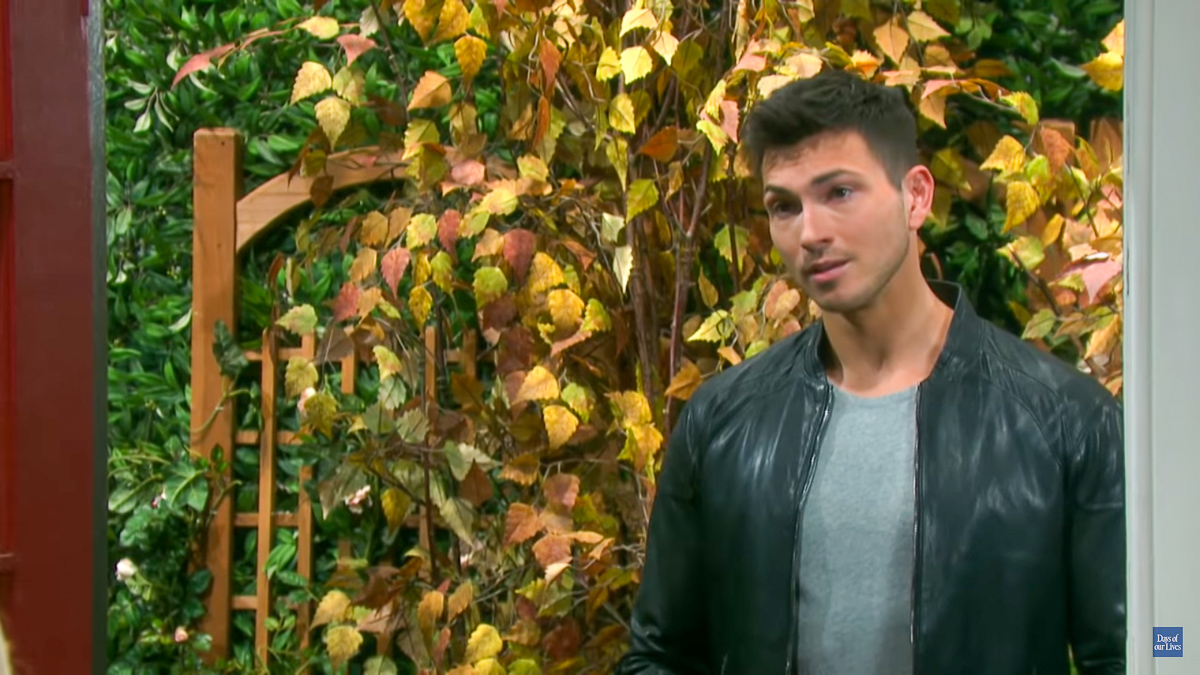 Days of Our Lives spoilers reveal that Ben Weston (Robert Scott Wison) goes on a frantic search for his sister. She turns up missing and in the meantime, there are lives in danger. Where did Jordan Ridgeway (Chrishell Hartley) disappear to?

DOOL spoilers reveal that JJ Deveraux (Casey Moss) ends up getting attacked. This seems to happen shortly before or around the same time that Jordan completely unravels. It is stated that Jordan has to cope with someone being an unintended victim of her plan. Is it referring to JJ or could it be regarding a different character?

It might also have to do with the teaser that Rafe Hernandez (Galen Gering) collapses. What if Ciara Brady’s (Victoria Konefal) sickness had nothing to do with the poisoned cupcake? What if there was one left over and they were mislabeled, and Rafe decided to have a sweet treat? That could very well be the reason he collapses and would explain Jordan’s unintended victim. It would also explain her disappearing at just the right time.

In the next few weeks, expect Jordan to go missing. Victoria Kiriakis (John Aniston) could follow through on his plan to get rid of his granddaughter’s threat. Or she could run away, knowing she will be a suspect in certain crimes. In either case, Ben Weston (Robert Scott Wilson) goes on a frantic search for his sister.

This is all supposed to take place close to Halloween. Last year, everything that happened during the Halloween episode turned out to be one character’s dream. It is quite possible that Jordan’s disappearance and Ben’s search are just that — a dream.

What do you think is going to cause Jordan Ridgeway to disappear? Will Ben Weston be able to find his sister before it’s too late? Is this all part of one character’s dream during the Halloween episode? Keep watching the NBC soap opera to find out how this all unfolds.