General Hospital Comings And Goings: Brad Maule Is Returning For a Special Episode 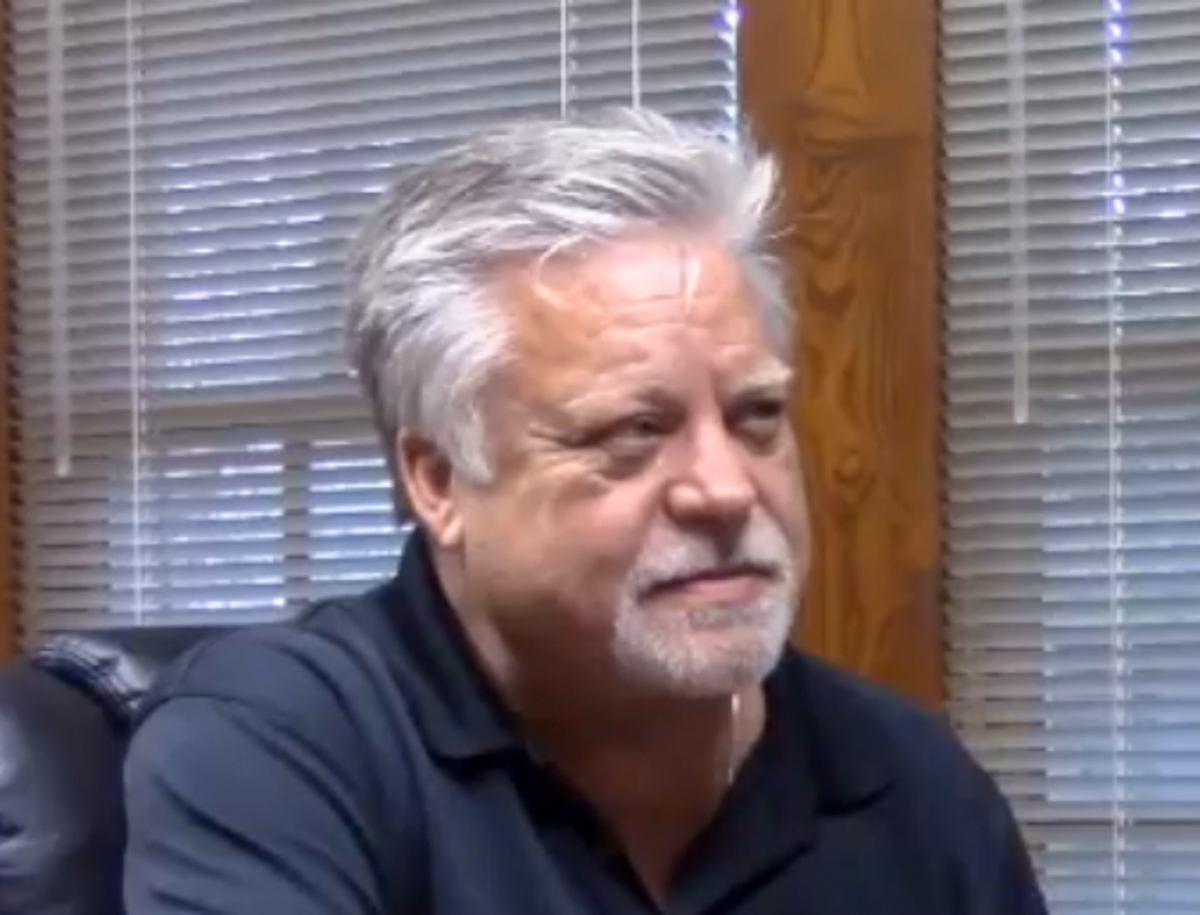 After it was unintentionally revealed earlier this month that Brad Maule was on the set of “General Hospital,” we can now confirm that he is indeed returning to the soap. Maule will be reprising his role as Dr. Tony Jones briefly in November.

On October 9, Leslie Charleson (Monica Quartermaine) posted on her social media a photo of herself with Maule. She wrote, “Look who was on the show today! Brad Maule! So good to see my old pal!” The post was later deleted.

Now, Entertainment Weekly has shared a sneak peek of Tony’s return to the canvas, which confirms that Maule has come back.

Brad Maule played Dr. Anthony “Tony” Jones from 1984 to 2006. The character died of a rare type of encephalitis, so Maule is likely to visit as a ghost. But who knows, people gets resurrected on soaps all the time.

It will be hard for Lucas to take in that his birth father is doing what he does with his husband, and what a better way to get enlightened but by hearing from the father he looked up to.

GH Spoilers – Blast from the Past

Brad Maule debuted the character Tony Jones in 1984, and left “General Hospital” when the character died in 2006. Maule also appeared in other daytime soaps, including “Port Charles” from 1997 to 2000, as the same character.

General Hospital Spoilers: Ava Gets The Upper Hand! What Extreme Measures Will She Go To https://t.co/WZUbQjebaz pic.twitter.com/N3CxR7sdqn

There is no specific date yet on when Brad Maule’s return episode will be, but it will surely be part of the November sweeps. “General Hospital” spoilers tease about other major events to happen next month. These include Anna Devane’s (Finola Hughes) return, which will be a matter of life and death for several other characters. Stay tuned for more updates!