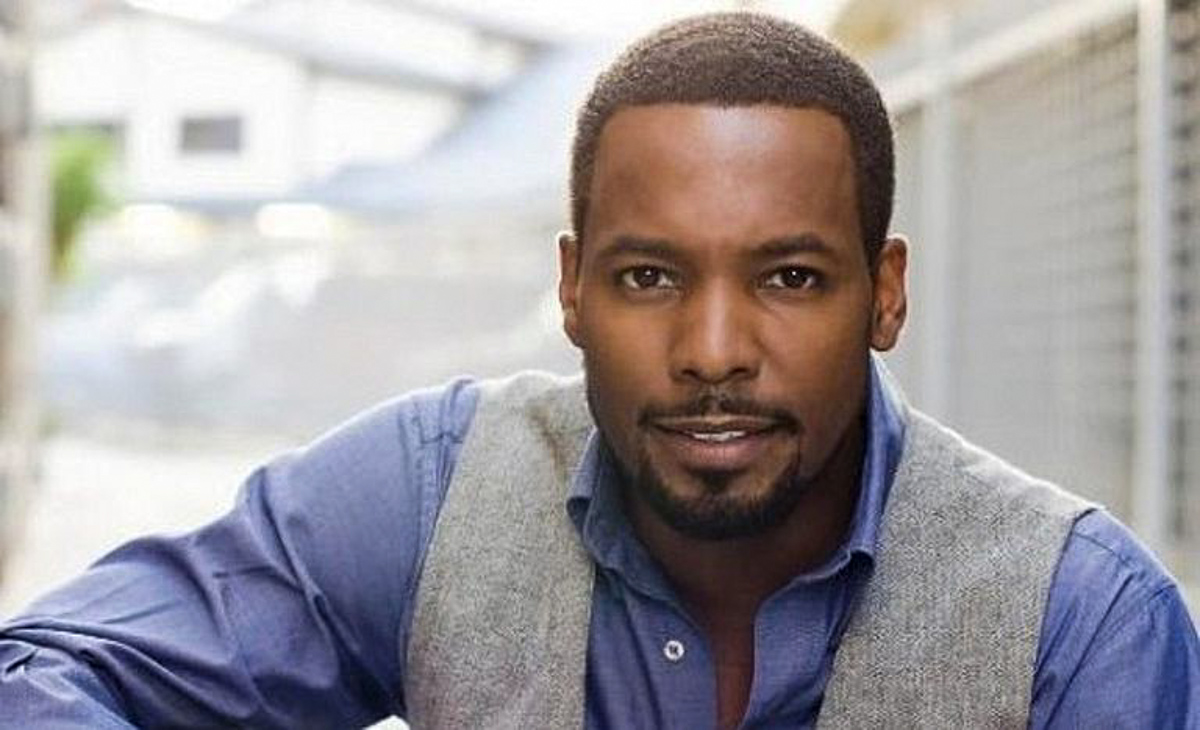 Anthony Montgomery, who is known as Dr. Andre Maddox on “General Hospital,” is making a guest appearance on CBS’ “Magnum P.I.” The actor is currently in Hawaii filming his scenes. There are no details yet about what role he’s taking on or when the episode will air. But he did reveal that he is playing the character Roy Till.

Going back to “General Hospital,” spoilers for the October 24 episode tease that viewers can expect great scenes to happen.

Starting off with Laura Webber (Genie Francis), she’ll meet up with Curtis Ashford (Donnell Turner) to talk about the codicil hunt. Because of their slow progress, the latter hatches a plan, which he believes could help them achieve their goal.

Meanwhile, Josslyn Jacks (Eden McCoy) gets a gift from Jasper “Jax” Jacks (Ingo Rademacher). The two get their much-needed father and daughter bonding. After opening her present, Joss gives her father a big hug.

Elsewhere, Hayden Barnes (Rebecca Budig) has some explaining to do. Hamilton Finn (Michael Easton) wants some answers as to why she kept their little girl a secret.

Over at Ava Jerome (Maura West), she’ll return to the gallery as per Kevin Collins’ (Jon Lindstrom) advice. Trina Robinson (Sydney Mikayla) will work for Ava. The two share some similarities and it’ll be great to see how they work with each other.

Ava will give Trina instructions, which may have something to do with the painting of Helena Cassadine (Constance Towers). Ava will continue to feel anxious and unsettled because she feels someone’s spying on her.

Back in the courtroom, Martin Gray (Michael E. Knight) is continuing to inflict damage on her character by bringing up Elizabeth Baldwin’s (Rebecca Herbst) history with Jake Doe (Billy Miller). He’ll continue to argue that Liz is denying Franco, who now has the memories of Drew, his rights and identity.

Liz takes the stand and tries to undo the damage that Martin has created. But even if she insists that the man in front of her is Franco despite losing his memory, Monica Quartermaine (Leslie Charleson) will argue that DNA does not define a person. This will work well for Martin’s case and because of this Scott Baldwin (Kin Shriner) will be forced to use his secret weapon.

Scott will ask Kim Nero (Tamara Braun) to take the stand. He has something against Kim, which he believes can help his case.

And check back here for all the latest General Hospital news, information and spoilers!