This Is Us Season 4, Episode 6 Spoilers and Promo: What to Expect in ‘The Club’ 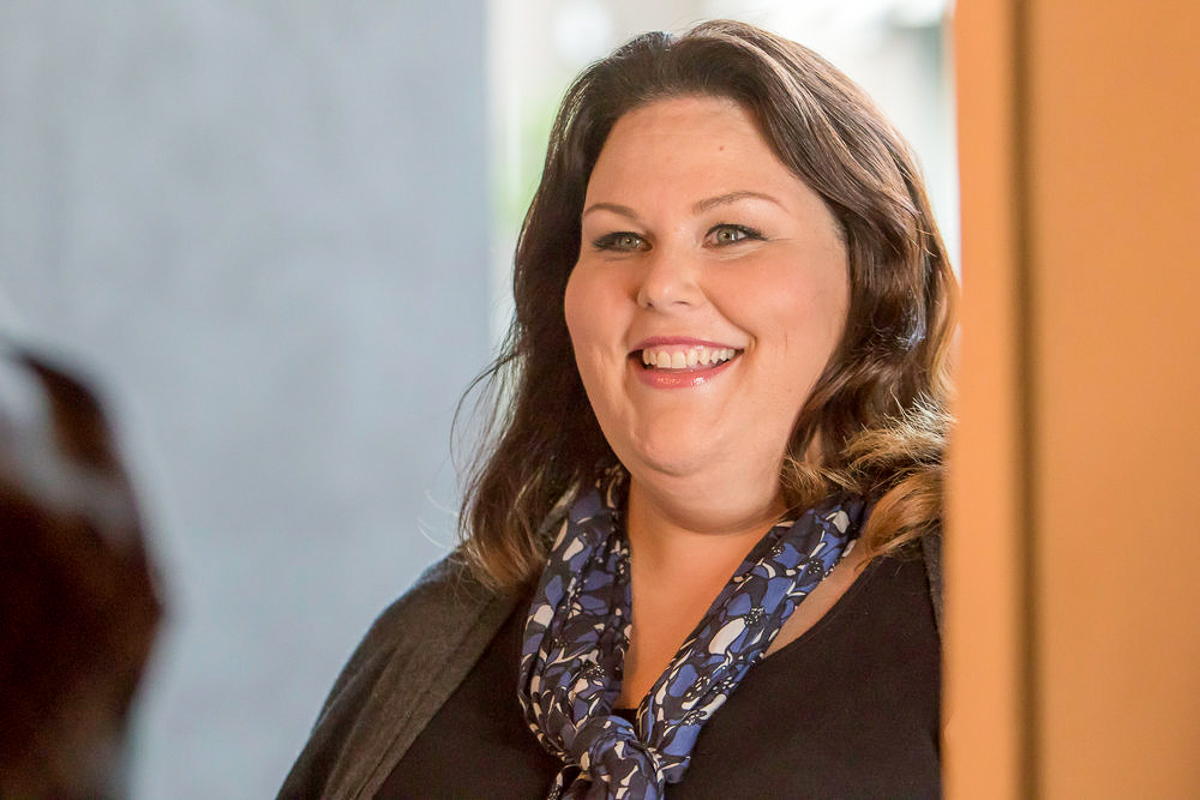 This Is Us season 4, episode 6 spoilers reveal Kate Pearson (Chrissy Metz) and Toby Damon (Chris Sullivan) try to make time for their marriage and each other. Jack Pearson (Milo Ventimiglia) attempts to prove himself to Rebecca Malone’s (Mandy Moore) father. Plus, Randall Pearson (Sterling K. Brown) has career struggles.

This Is Us Spoilers – Kate Pearson’s Marriage

Toby and Kate are dealing with being new parents. On top of that, they are coping with giving their blind son every opportunity in life. This has led to a bit of distance in their marriage. The two decide that they need some “us time.”

In a promo clip for This Is Us season 4, episode 6, it looks like the couple head to a hotel. However, they don’t get romantic. The clip shows them just awkwardly laying on the bed staring up at the ceiling.

This Is Us Spoilers – Proving Oneself

The upcoming episode, titled “The Club” has two different characters dealing with proving themselves. The first is Jack, who is courting Rebecca. As fans have seen from a previous episode, Rebecca’s father is not a big fan of Jack. The Malone patriarch respects him but doesn’t want him with Rebecca. Expect Jack to try and prove himself to his future father-in-law, but is it a waste of time?

The second character to try and prove themselves is Cassidy Sharp (Jennifer Morrison). The promo clip shows Kevin Pearson (Justin Harley) trying to give her encouragement and advice. She is struggling to be a good mother to her son. She is also separated from her husband, dealing with PTSD and has a drinking problem. In a world in which she feels totally alone, Kevin is the one person who is giving her his support and friendship.

Read more on this below ⬇️⬇️⬇️⬇️https://t.co/WrHOeTsFPG

This Is Us Spoilers – Career Struggles

This Is Us season 4, episode 6 spoilers also indicate that Randall will struggle with his new career. He isn’t the typical politician and actually cares about the community. This leads to some difficulty with him finding his place with other councilmen.

What do you think is going to happen on the fan-favorite television series? Find out next Tuesday, when a new episode airs.

Be sure to tune in to catch up on everything happening on the NBC TV show right now. Come back here often for This Is Us spoilers, updates, news, and rumors!