Young And The Restless Spoilers: Jack Shares Shocking News! How Will His Children React? 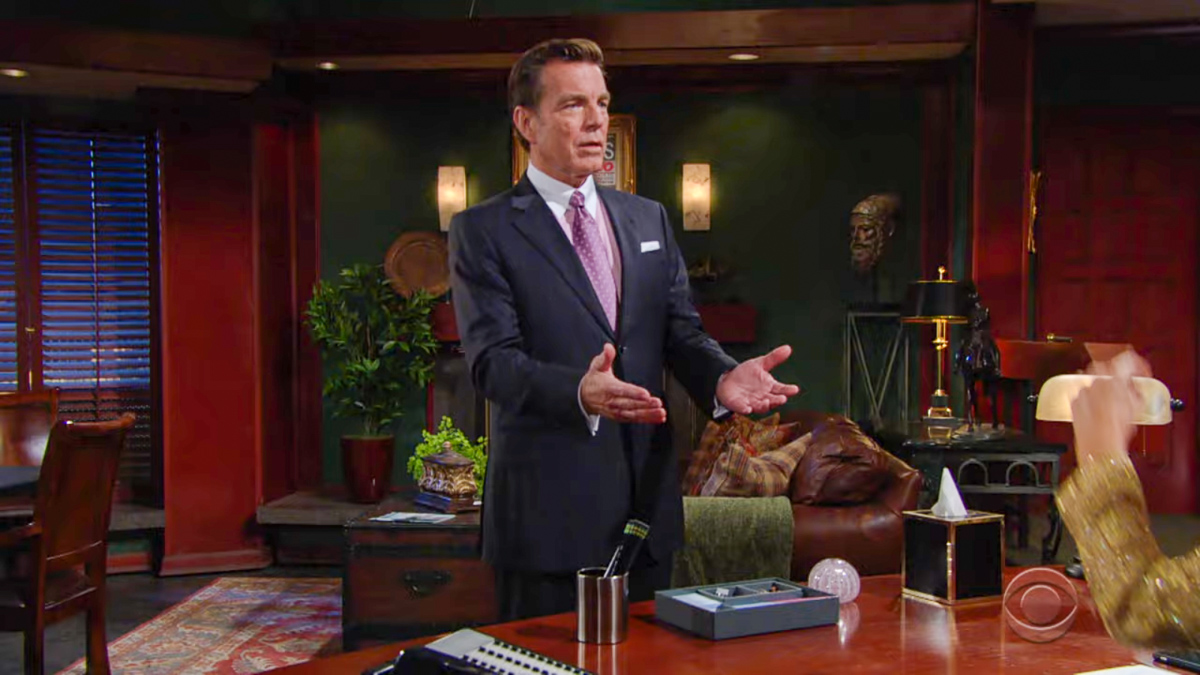 Jack and his sister Traci Abbott (Beth Maitland) may find that perhaps it would have been better to let sleeping dogs lie instead of digging up their mother Dina Mergeron’s (Marla Adams) love child secret with Stuart Brooks (Robert Colbert). Now they have found out that they have a half-brother, Eric Vanderway (Jon Briddell) who, coincidentally, or perhaps, not so coincidentally, has the same last name as Kyle Abbott’s (Michael Mealor) not-so-good-friend from his New York days, Theo Vanderway (Tyler Johnson).

Theo has been quoted as saying his father is dead, but since Eric has been cast, he could either appear in a flashback scene or perhaps Theo hates him and his father is not really dead but just dead to Theo! If Eric Vanderway is, or was, Theo’s father, then that means that Theo is related to the Abbotts through Dina, and he and Kyle are cousins! This would be shocking news indeed, especially with Theo’s reputation – or lack thereof, since the only reputation he has appears to be a bad one! This kind of news would be the most shocking to Kyle!

Eric, if alive, would be a little older than Jack, possibly as much as two years older or maybe three. He probably wouldn’t have known that he was adopted, because in the early 1950s it was common practice to keep adoption records sealed, but obviously Dina either researched and paid an adoption agency to release his adoption record that Jack and Traci found, or possibly she may have known the Vanderway family and it had been a private adoption.

A high school friend of Dina’s, Doris Tillington (Mary-Margaret Lewis) came to visit with Jack and Traci and told them that Stuart and Dina had a one night stand on prom night but that’s all it ever was. However, Dina became pregnant and spent a year in Europe and none of her friends heard from her during that time. That was also common practice, especially in the 1950s among well-to-do families, to send a daughter who had gotten pregnant out of wedlock out of town or out of the country until after the baby was born.

Young And The Restless Spoilers: Pregnancy Out Of Wedlock Drama

Pregnancy out of wedlock was considered quite scandalous in those days! Doris had left by the time Jack and Traci found the adoption decree, but if Dina spent a whole year in Europe it is possible that the adoption took place there and it could have been a private adoption. The timeframe indicates Dina had her baby boy and stayed until he was three months old and then returned home to the United States.