Bold and the Beautiful Spoilers: Shauna Makes Another Shocking Play For Ridge 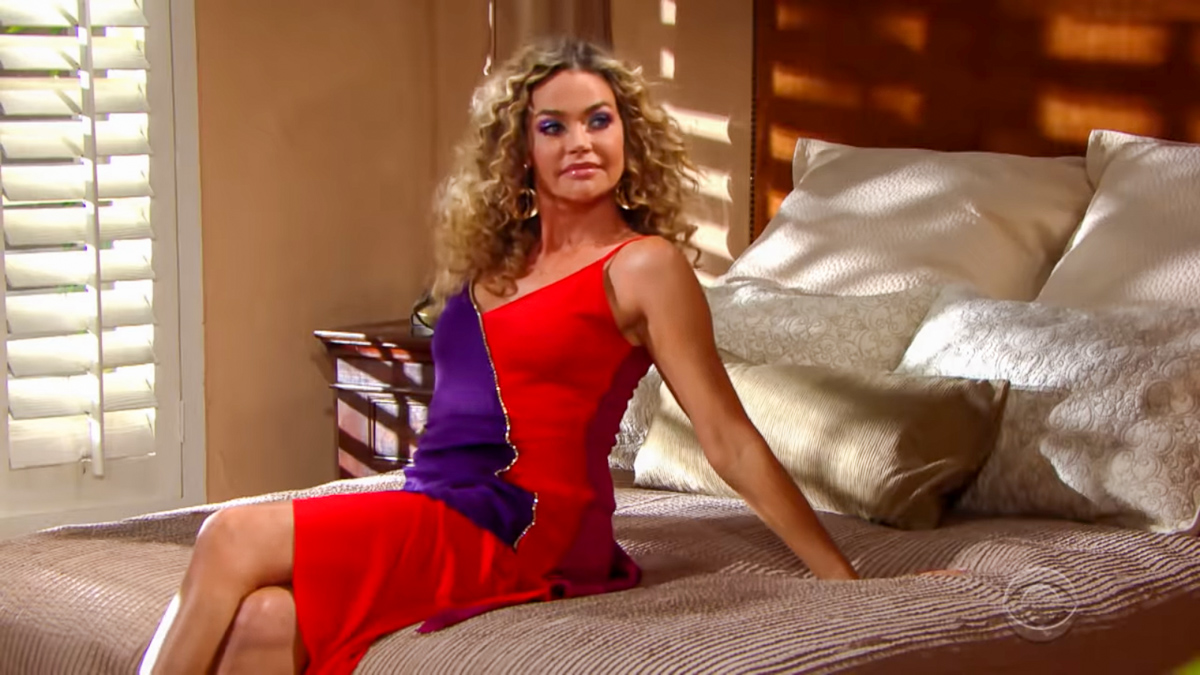 The Bold and the Beautiful spoilers tease that Ridge Forrester (Thorsten Kaye) never expected Brooke Logan Forrester (Katherine Kelly Lang) to give back her rings, signaling that she wants to end their marriage. That happened during the Douglas Forrester (Henry Joseph Samiri) exchange that took place inside Brooke’s gorgeous estate, which Ridge was asked to vacate earlier this month.

Brooke was adamant. She did not want Douglas to leave the cabin, where he’s been smoothly living with Hope Logan (Annika Noelle), Liam Spencer (Scott Clifton), and Beth Spencer (Madeline Valdez and River Davidson).

Ridge couldn’t convince his wife that she has no say in what happens with his grandson. That created a growing rift that has now resulted in Thomas Forrester (Matthew Atkinson) taking his son and Ridge potentially seeing the end of his latest union with Brooke.

The break that’s happened will remain hypothetically repairable until Brooke files for divorce. Fans are right to speculate that her recent draw of custody papers will be followed by other legal documents.

Bold and the Beautiful Spoilers: Hope Tangled in Thomas’ Web of Revenge – Will She Survive?

If he would be able to step back and think logically, Ridge would be able to see that Thomas needs serious mental health treatment. But anyone who covered for his son, after learning that he’d tailgated Emma Barber (Nia Sioux) on Mulholland Drive and then didn’t attempt to help her after the crash, is responding with pure emotion and a misinterpretation of parental responsibility.

Thomas created the conflict that exists between the Forrester and Logan families. Ridge sees matters differently, believing that Brooke is heartless in not wanting to offer compassion to Thomas, who he believes pushed his son off a cliff.

Bold and the Beautiful Rumor: Thomas's Twisted Offer – Custody of Douglas for One Night with Hope? @celebratesoaps #bb #boldandbeautifulhttps://t.co/3Cl7xEtVUt

Shauna believed that is was a matter of time until Ridge would be open to connecting with her. Richards’ well-played character estimated that Brooke’s pressure wouldn’t cease and that Ridge would be pushed off eventually.

Well, the time Shauna has been waiting for appears to have arrived. A sharing of smooches in Eric’s guest house ignites what could be a forthcoming rival couple. Bridge may be over, but Shidge appears on the verge of rising.