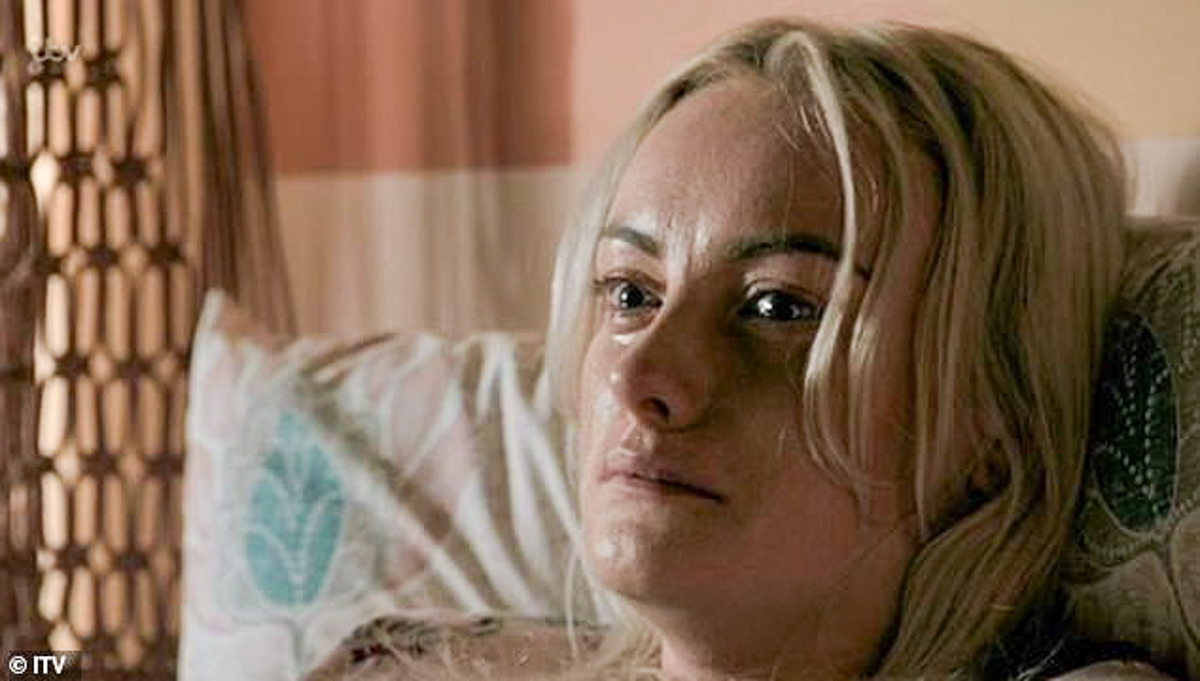 Unlike other soap operas, “Coronation Street” always followed its rulebook and always stayed on its genre. However, this week’s episode, which focused on Sinead’s final days and her passing, showed that the show, for the first time, has taken a different route.

“Coronation Street” was never big on flashbacks, flash-forwards, time jumps, and other storylines that are out of the ordinary. The showrunners don’t want to alienate their regular clients and that’s why Corrie always sticks to its usual format.

Some fans may recall that when Corrie producer Iain MacLeod took the helm, he admitted that he was reluctant in doing experimental episodes in “Coronation Street.” At that time, he believed that this show wasn’t the right place to do that.

“If Corrie wrote the original melody for soaps, it’s alright for the other soaps to riff off that and go a bit jazzy. But as soon as the person playing the bass melody starts to wander off and go weird, the whole ensemble falls to pieces,” he explained.

At a recent Corrie press event, MacLeod said “What we wanted to do with the latter part of the episodes was to some degree simulate Sinead lapsing in and out of consciousness. She takes a deep breath, relaxes and falls asleep, then wakes up and there’s a different set of people in her room, so we wanted to try to play the reality of that.”

He added that since they didn’t play the episode in real time, they had to use jump cuts and time lapses to tell a single strand episode with only a single story to tell.

Corrie is known for mixing tragic scenes with comedy. The show has used this strategy successfully in the past and it was definitely a good choice for Sinead’s final hours.

It was also unusual for Corrie to allow Sinead’s monologue to last that long, but it was something that many fans enjoyed. The show gave viewers and Sinead’s storyline the proper closure it deserves.

MacLeod also pointed out that the recent scenes were lit and shot slightly differently so that the setting is made to look more interesting and to add a textured feel to the pictures. He added that the director used a higher frame rate. He commended director Mike Lacey for the incredible work he’s done. He said Lacey “brought scenes that could have been quite static and protracted to life.”

Coronation Street was right to tear up the rulebook with Sinead’s death
https://www.digitalspy.com