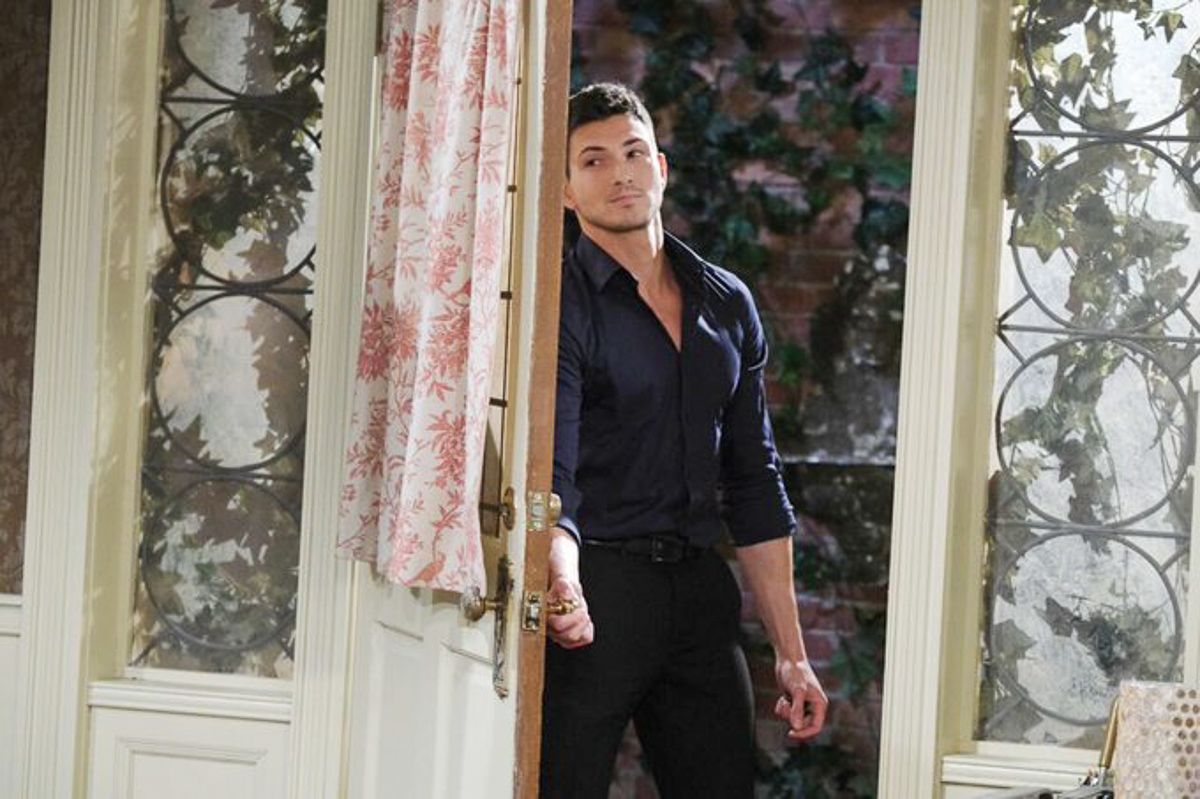 Days of Our Lives spoilers reveal Ben Weston (Robert Scott Wilson) takes the mysterious vial that was in his coat pocket to the hospital. He asks Haley Chen (Thia Megia) to get the substance tested. When it comes back indicating it is a dangerous poison, Jordan Ridgeway’s (Chrishell Hartley) innocent act comes crashing down.

Ciara Brady (Victoria Konefal) finds a mysterious vial in Ben’s coat pocket. Wondering what the unknown substance is, she confronts her boyfriend. He has no idea that Ciara just found evidence that could implicate Ben in a crime.

Days of Our Lives spoilers tease that after being confronted, he wants to identify the substance in the vial. So, he takes it to the hospital. The reformed serial killer asks Haley to find out what it is.

After running tests, it is revealed to be a toxic poison. As fans know, this is the same liquid that Jordan used in her poisonous cupcake recipe.

The poisoned sweet treat was meant for Ciara. However, Ari Horton (Harper and Sydnee Udell) switched the labels so the girls would get more frosting. This led to Ciara escaping death and Rafe Hernandez (Galen Gering) being the one who was poisoned.

DOOL spoilers reveal that Rafe figures out that he was poisoned by Jordan. He privately talks to JJ Deveraux (Casey Moss) about it, who then investigates the crime. Meanwhile, Jordan tries to convince Ciara to leave Salem with her and baby David. Ciara doesn’t let Jordan know that they realize what she has done. Information is power and the young woman wants to remain in control.

Then, Ben shows up and Jordan realizes that her poisonous plan has been revealed. So, she starts running and Ben chases his sister. He ends up returning to Ciara, but he doesn’t have Jordan. Instead, he has his nephew, whom Jordan ditched in order to save herself.

Will Jordan Ridgeway get caught and have to pay for her crimes? Or will she once again get away with attempted murder?