Days of Our Lives News: Alum Thia Megia Joins Disney Series – No Turning Back To Salem? 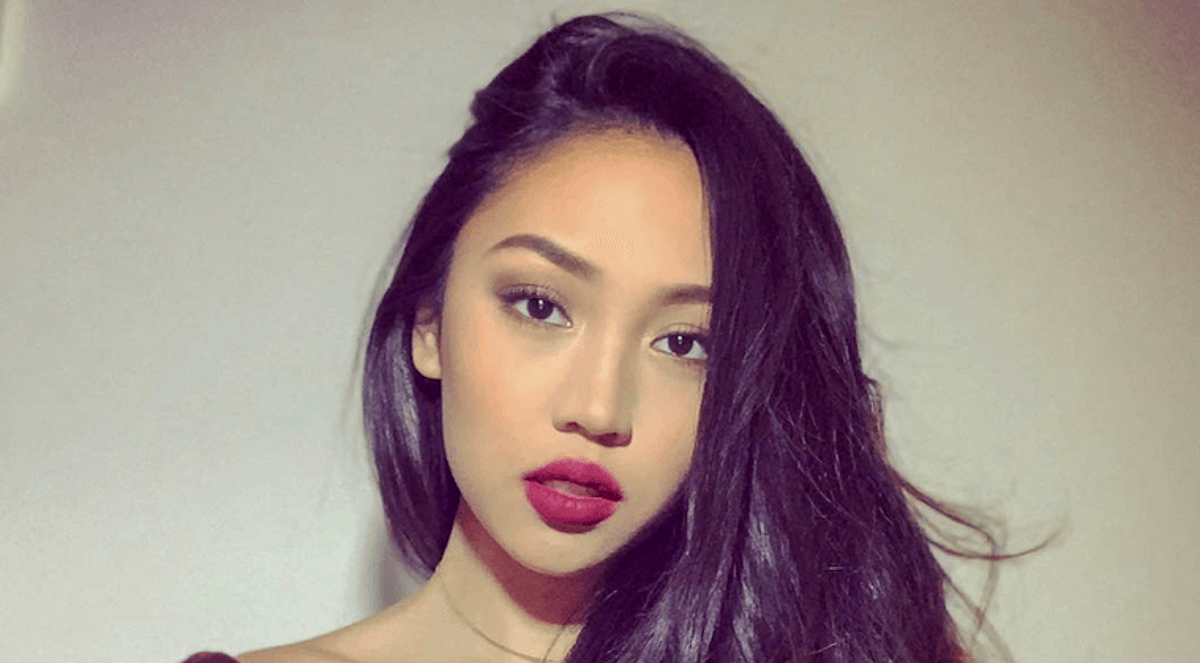 Thia Megia, also known as Haley Chen on “Days of Our Lives,” will make a guest appearance on the Disney series called “Coop & Cami: As the World.” The actress will be in episode four, titled “Would You Wrather Get A Selfie?,” which is scheduled to air on October 26, 2019, at 10:30 a.m. It is written by Randi Barnes and directed by Jody Marolyn.

The show’s plot revolves around the story of two middle school siblings who base almost all their decisions by crowdsourcing opinions from the millions of followers of Cooper’s online channel called Would You Wrather.

Days of Our Lives Spoilers For October 28

Haley will tell that that she saw Hope smoking, which will be a cause of concern for Marlena and John. So, they’ll track down Hope and find out what’s happening. What they don’t know is that Hope’s gone thanks to Dr. Wilhelm Rolf (William Utay). She’s been mentally transformed into Princess Gina, who’s in a mission to reunite with John. She’s been in love with John before and she still has feelings for him so she’ll want to get him back for sure.

Meanwhile, Julie Williams (Susan Seaforth Hayes) will thank Gabi DiMera (Camila Banus) for giving up Stefan DiMera’s (Brandon Barash) heart. The latter remains none the wiser that Gabi made that decision so she could manipulate Lani Price (Sal Stowers). Gabi can control Julie’s pacemaker, and she’ll use that to force Lani to make tough decisions later on.

Elsewhere, Jordan Ridgeway (Chrishell Hartley) will panic when Rafe Hernandez (Galen Gering) collapses in the kitchen. Jordan eventually realizes that Rafe got the poisoned cupcake, and she’ll be left wondering what happened since she planned everything well. Rafe got the cupcake that was meant for Ciara so Jordan will fear for his life while worrying about keeping her secret.

Rafe will be rushed to the hospital while Ciara discovers the poison vial, which Jordan planted in Ben Weston’s (Robert Scott Wilson) coat pocket. She has no idea what it is at first and she’ll start to ask questions. Ciara and Ben will work together to uncover the truth and Rafe thinks he knows who is responsible for all this mess.