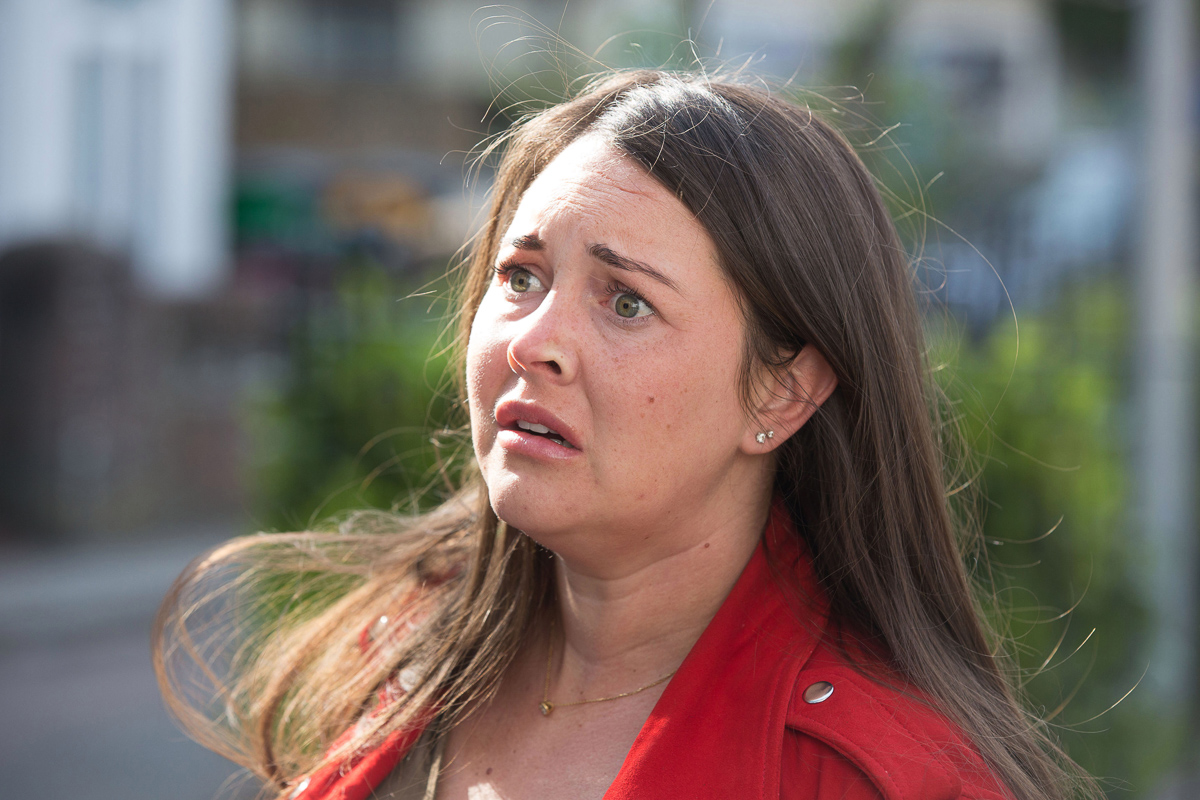 Lacey Turner returned on “EastEnders” to reprise her role as Stacey Fowler. Her character was seen Martin Fowler (James Bye) secretly visited his wife at a hotel. Stacey is alarmed to see his injuries and threatens to return to Walford. But Martin does his best stop Stacey by resorting to desperate measures just so he could protect his family from Ben.

Viewers may recall that Stacey Fowler was last seen on the show leaving Walford after hitting Phil Mitchell (Steve McFadden) in the head, which left him fighting for his life. Her husband, Martin, returned to Walford, but ever since he came back, he’s been involved in various dodgy dealings because of Ben Mitchell (Max Bowden).

Martin had no choice but to do Ben’s bidding since the latter blackmailed him. He said he’ll get rid of the wrench his wife has used in hitting Phil if he helped him.

Martin managed to retrieve the wrench but Ben was one step ahead of him. He filmed Martin illegally acquiring a car and he’s been holding this over Martin’s head ever since. Ben even went to extreme lengths to make sure that Martin knows that he should cross him by threatening his family if he refuses to comply.

Fearing for his family’s safety and after his recent altercation with Ben, Martin follows his orders. Since Stacey still can’t return to Walford, he decided to meet with her at a hotel in secret.

Seeing the state of her husband, Stacey immediately asked him what happened. Martin lied to his wife but she knows something is wrong, which is why she threatened to return to the Walford to discover the truth.

Martin knows that Stacey can’t go home just yet and resorts to extreme measures to prevent this from happening.

Turner, in real life, is having the best time of her life. She’s currently on maternity leave after giving birth to her daughter Dusty Violet with husband Matt Kay last July. When the news broke, the couple is said to be “over the moon and filled with joy” for finally getting to meet their first child.

She will return to the show later on but she recently reprised her role for a few episodes as her character’s husband, gets entangled in Ben’s dodgy dealings.