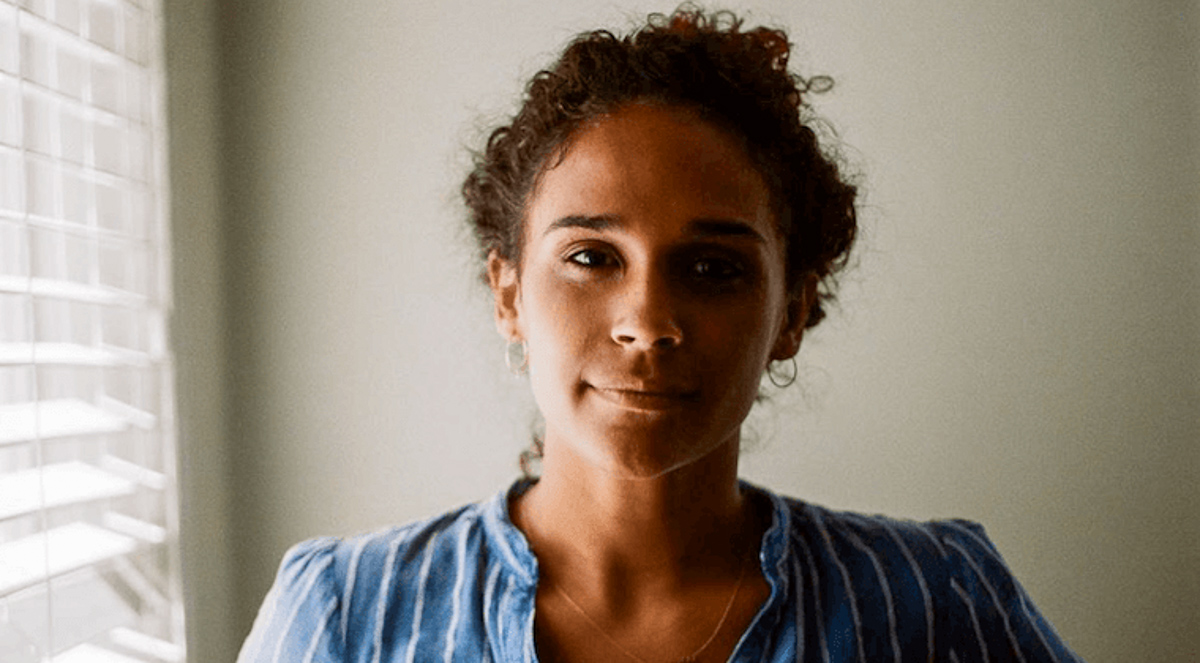 Briana Nicole Henry, who’s known for her role as Jordan Ashford on “General Hospital,” is returning to “The Weeklings.” The actress will voice the character Sunday and her next episode, titled “Start the Day,” airs on October 26.

The series is set in a surreal world in which anything can happen, the series chronicles the everyday adventures of Sunday, Monday, Tuesday, Wednesday, Thursday, Friday and Saturday. Each character has a personality of how each day feels.

“General Hospital” spoilers for October 28 hint that tension will rise when Michael Corinthos (Chad Duell) runs into Harrison Chase (Josh Swickard) at the boxing gym. Michael will warn Chase not to get in the ring with him. Viewers may recall that Chase arrested Sasha Gilmore (Sofia Mattsson). Although Michael somewhat understands that Chase had no choice, but their friendship will continue to be on the rocks until Sasha’s legal drama ends.

Kendra Lennon (Michelle Argyris) continues to supply Alexis Davis (Nancy Lee Grahn) with the supplements she need. What the latter doesn’t know is that Kendra’s actually drugging her. She’ll consider her as a friend and may even talk to her about Kristina Corinthos-Davis (Lexi Ainsworth).

As Willow enjoys spending time with “Wiley,” Julian Jerome (William deVry) will ask her what she’s doing with her grandson. Willow will explain her side and even though it seems like she’s appeased Julian, the latter will feel like she’s getting too close to the child.

Back to Brad and Lucas’ couple’s therapy. Dr. Neil Byrne (Joe Flanigan) will try to get to the bottom of their problems. This could be difficult to resolve since Brad is doing his best to keep his secret while Lucas confesses that he thinks Brad is hiding something.

General Hospital Spoilers: Chase Meets His Niece &#8211; Inspires Him To Ask Willow About Having Another Child? @celebratesoaps #gh #generalhospital. https://t.co/h7rqczY1vf

Over with Laura Webber (Genie Francis), she’ll reach out to Sonny Corinthos (Maurice Benard) for a request, hoping that he’ll find it in him to lend a hand. The request may have something to do with Franco Baldwin (Roger Howarth), who now has the memories of “Drew Cain”. Spoilers hint that Sonny will do Franco a favour later in the week so viewers have to stay tuned to know what it is.