The Bold and the Beautiful Spoilers: Brooke Desperate To Win Back Ridge – Will Shauna Get In The Way? 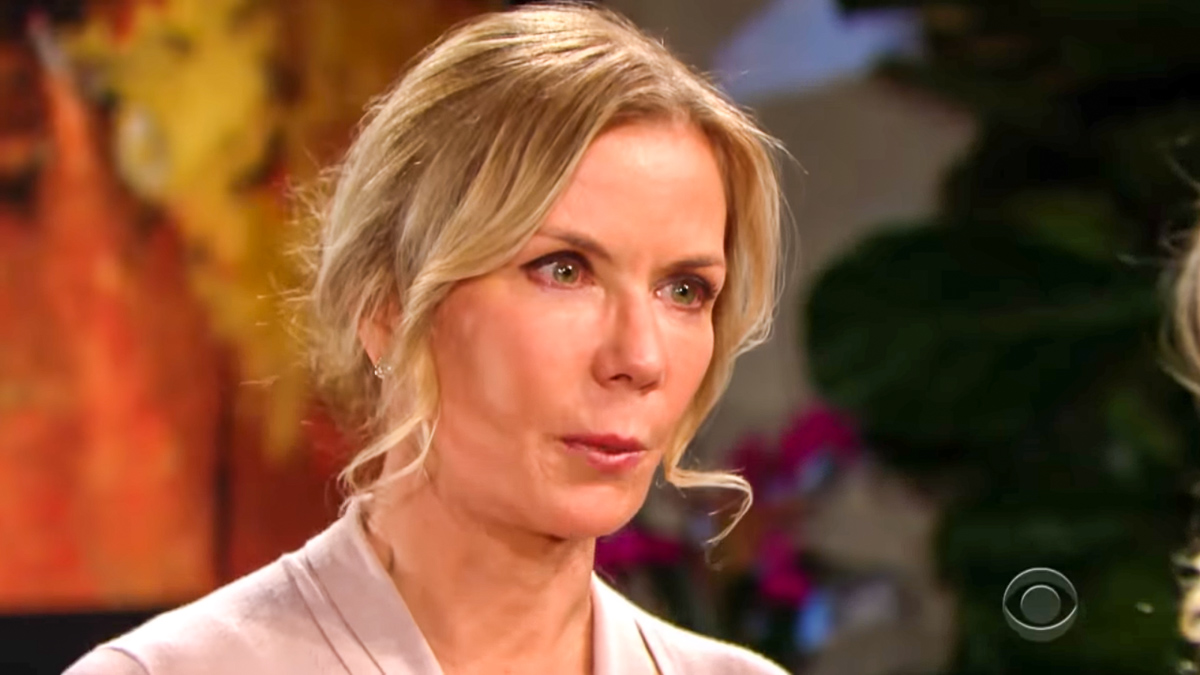 The Bold and the Beautiful spoilers reveal that Brooke Logan Forrester (Katherine Kelly Lang) misses her husband. She tries to get him back, but will Ridge Forrester (Thorsten Kaye) give her another chance? Can they ever agree on how to handle Thomas Forrester (Matthew Atkinson)?

B&B spoilers reveal that Brooke ended up taking off her wedding ring. It happened after she forced Ridge to make a choice. It was either her or his son, Thomas. Of course, Ridge chose his child, but that doesn’t mean he doesn’t wonder if he can get his marriage back on track.

Thomas is not the only reason for the marital problems between Ridge and Brooke. There is a small part of the relationship that has been affected by Shauna Fulton (Denise Richards). The more divided the couple becomes, the closer Shauna will get to her target. However, “Bridge” might not be over just yet.

Bold & The Beautiful Spoilers – Getting Back Ridge Forrester

The Bold and the Beautiful spoilers tease that Brooke will wonder if she made a mistake taking off her wedding ring. She misses Ridge and decides to tell him so. Well, he misses her too, but won’t stop helping his son. Is there any possibility that these two can compromise and reconcile?

B&B spoilers suggest that Ridge and Brooke might be over now. There might even be a bit of romance between the designer and Shauna. However, executive producer and head writer Bradley Bell hinted to Soap Opera Digest there could still be a future with “Bridge.”

He explained that Ridge and Brooke are “each other’s destiny.” He also added that Ridge would try to help his son while trying to get his marriage back on track. However, has too much happened for the two to get back what they had? Kaye had this to say to the soap magazine:

“Ridge can’t be weak. If he really wants Brooke back, he needs to fight for her. When they both say, ‘I miss you,’ they may be the same words but for each of them, they mean something different. She misses him, and he misses who she was.”