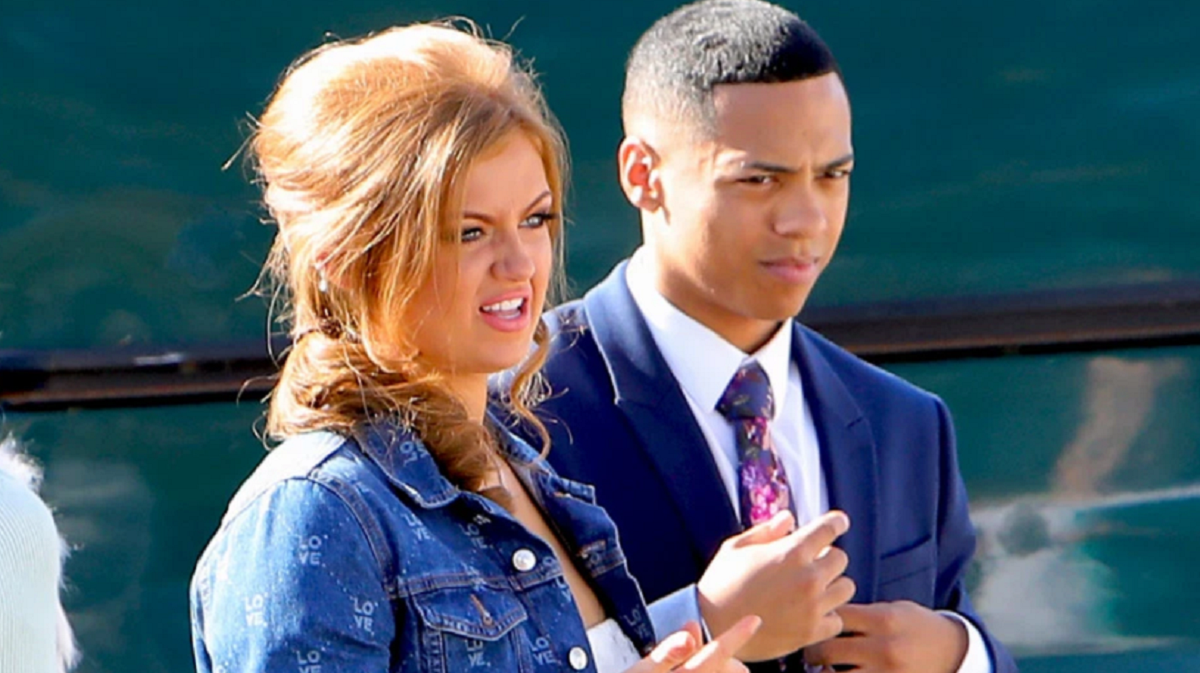 A while back, Keegan and Tiffany ended up getting a free hotel room. They didn’t waste the opportunity and spent some intimate quality time together. Their time of passion was not the only event that took place in that hotel room. Keegan also spontaneously asked Tiffany a serious question.

EastEnders spoilers confirm that Keegan ended up asking Tiffany for her hand in marriage. She excitedly said yes. However, not everyone was thrilled for the couple. In fact, there were a few assumptions and accusations.

Karen and Sonia both assumed that a marriage proposal meant that Tiffany was pregnant. It took a few minutes before the couple realized what was going on. Then, they laughed about the possibility and assured their families there wasn’t a bun in the oven.

However, this didn’t make the engagement news go over any more smoothly. Tensions continue to rise in the near future with a new development.

The couple has tried to show the two how serious they are about each other. However, this isn’t changing the minds of anyone in either of their families. They are still dead-set against the marriage and it doesn’t look like that is going to change anytime soon. So, Keegan and Tiffany have decided to make plans to elope.

EastEnders Spoilers – Is There Anything That Can Change Their Minds?

The only thing is, that this plan doesn’t stay between them. Karen ends up finding out and immediately blames Sonia. Of course, the woman on the receiving end of the verbal assault doesn’t appreciate being blamed. This just reignites the fighting between the two.

Can these two characters stop fighting long enough to join forces in order to stop the couple from eloping? Are they really just driving Keegan and Tiffany closer together with all the conflict? Is there anything that can change the couple’s minds about running off together?