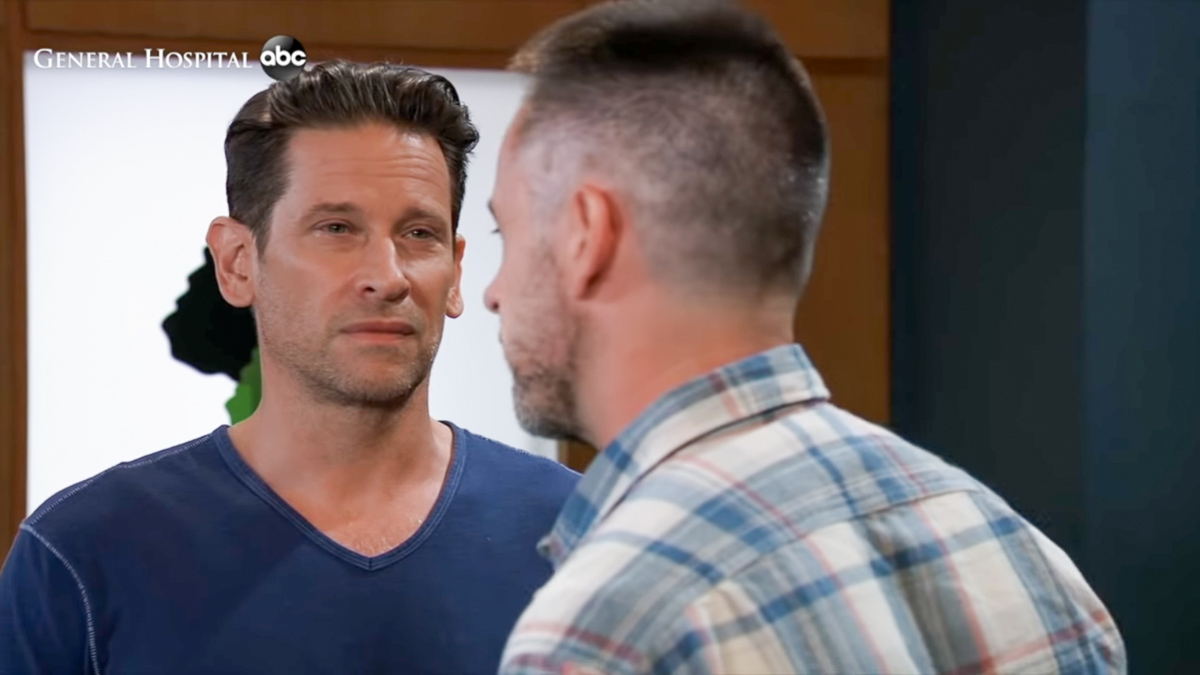 As fans saw last week on the ABC soap opera, Kim was forced to make a startling confession. At least, it was shocking to one person in the courtroom – Franco Baldwin/Drew Cain. She had to admit that she drugged the original Drew in order to get pregnant with his child.

Needless to say, this really made Franco look at Kim with a new perspective once he got over the initial shock. Van Etten explained to Soap Opera Digest that the last time they were together, it was a bittersweet farewell. All the man wants is to get back to those old feelings with Kim.

But now he has this new information. This includes the profound effect having Oscar Nero (Garren Stitt) and then losing him had on Kim.

General Hospital spoilers suggest that Franco/Drew will definitely go through some confusion as this storyline continues. However, he does know one thing for certain and that is how he reacts to Kim’s words — both in the past, presently and in the future.

“Finding out the dangerous and illegal lengths she went to in the wake of that loss throws everything he had hoped to get out of seeing Kim again into question. He cannot simply take everything that she has said for granted; now he knows that she has been coming at him from a diminished position.”

As for Elizabeth, she is just as determined as ever to get back her husband. Their relationship has evolved over the past few years. She refuses to give up on Franco and throw all of that love away. It doesn’t even matter to her what decision the judge comes up with. She will never give up on the man she loves, the same man that sacrificed his own life to save her child.