The Young and the Restless Spoilers: Saint Nick Unable To Compete With Dastardly Adam 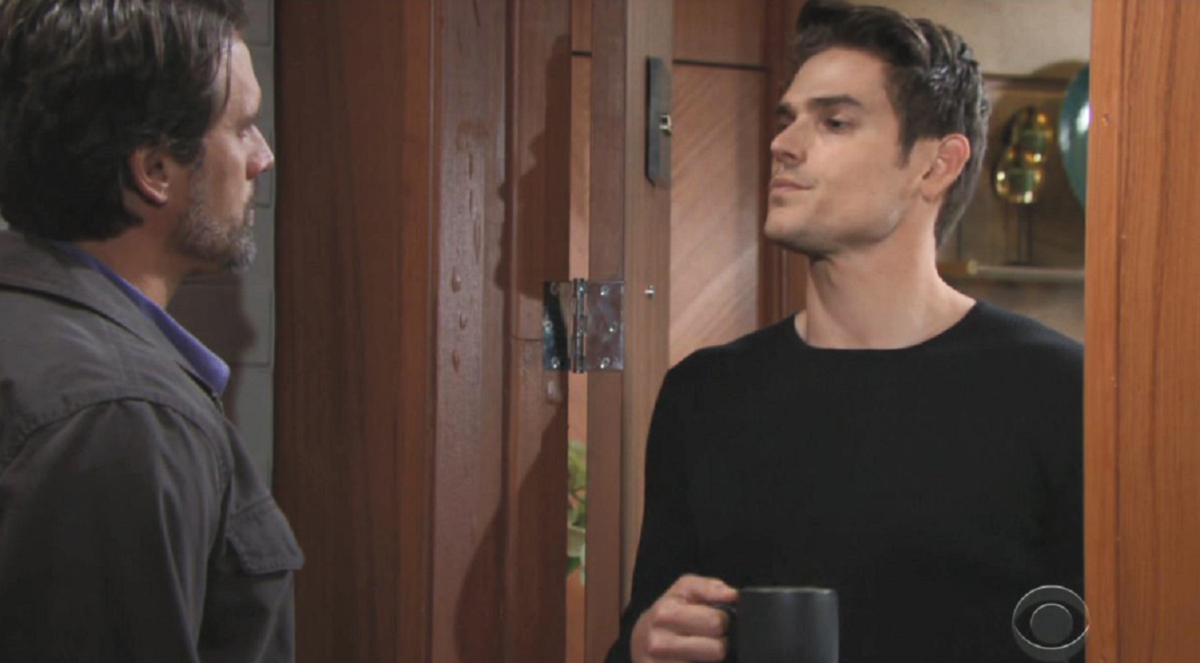 The Young and the Restless spoilers document that Nick Newman’s (Joshua Morrow) Halloween dream will feel like a nightmare to him. Imagining that Adam Newman (Mark Grossman) died in a dream sequence, Nick will be stunned when numerous people praise his brother.

Y&R fans may interpret Nick’s nod off as a direct reflection of his uncertainty now that Adam has returned to Genoa City, Wisconsin.

After having an epiphany, Grossman’s character determined that Connor Newman (Judah Mackey) would be better off without him. But his return to Las Vegas, Nevada, was short-lived as Connor’s deteriorating mental health forced Adam’s hand.

Nick represents a safe choice for Chelsea Lawson (Melissa Claire Egan) and he knows it. The Chadam pull has always involved Adam’s intriguing unpredictability and that’s what continues to make him a dangerous adversary.

Adam is telling the truth, in not wanting to stir up trouble since he’s come back home. He’s sincere in wanting to be there for Connor.

But Nick knows that after his nephew settles down, Adam will revert to his old ways. Morrow’s character also realizes that Chelsea will once again be in regular contact with her ex-husband and soul mate.

Young And The Restless Spoilers – Sharon Newman May Intervene Romantically

Shick fans may have hope, but this could take awhile. As viewers are seeing, Sharon Newman (Sharon Case) agreed to continue meeting with Connor, even though he’s moved into the penthouse with his father.

Rey Rosales’ (Jordi Vilasuso) unexpected encouragement in this regard allows Sharon to remain connected to Connor and to potentially reconnect with Adam. However, it’s possible that never happens and that Chelsea drifts back to Adam.

If Chadam rekindles, Nick will be alone. Yes, Sharon will likely still be with Rey, but she would also comfort her enduring friend, Nick. And with that anything is possible for one of Y&R’s all-time former couples.

Young And The Restless Spoilers – Issues Beyond Romance Exist

Romantic issues aside, Nick is also concerned that his father will be too forgiving. Victor Newman (Eric Braeden) carries guilt where Adam is concerned. He never abandoned Adam when he was a child, as is believed. But Victor knows that perception set the stage for damaging the dysfunctional adult relationship both men have had.

The Young and The Restless Spoilers: Dina's Secret: She Had A Love Child With Stuart Brooks @celebratesoaps #yr #youngandrestlesshttps://t.co/4LIbkfa48X

Following the death hoax, Victor has come to believe that Adam is making progress. His hope is to slowly reestablish a link to his youngest son and then to try and bond. Nick understandably feels that is a risky proposition, with further upheaval to follow, which could also include Adam taking aim at the family business yet again.