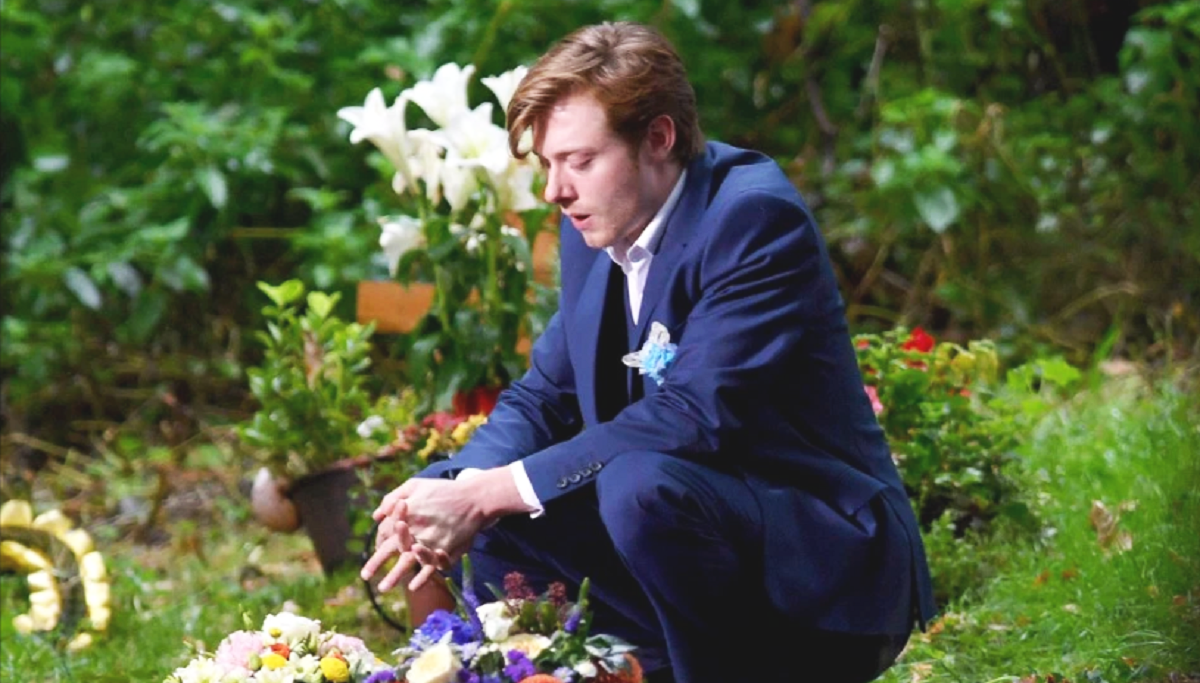 Unfortunately, Sinead lost her battle with cervical cancer, leaving Daniel to raise their son Bertie on his own. And now the emotions of everything that has happened will be too much for Daniel to handle. Here’s what you need to know.

Even though Daniel had tried his best to be there for Sinead during her final days, he was led astray with his new relationship with Bethany Platt (Lucy Fallon).

As a matter of fact, the two even shared a passionate kiss together, despite the fact that Sinead was on her death bed. Daniel couldn’t help but feel hotly attracted to the beautiful blonde even though his own wife was dying.

And now it appears as though Daniel is going to have a very hard time with his grief, so much so that he will refuse to attend Sinead’s funeral. As a matter of fact, Coronation Street spoilers tease that Daniel will take the next train out of town and before his family members and friends realize it, he will end up in Scotland.

After Ken finds out that Daniel has ran away, he will be worried that Daniel will end up regretting his decision not to come back for Sinead’s funeral. That’s when Claudia will take matters into her own hands and insist that they go to Scotland in order to bring him back. But whether or not they will succeed in their mission remains to be seen.

New spoilers show a grieving Daniel crying as Sinead’s coffin is carried into a church, so it does look like he will make it back to town in time to say his last good-bye to his wife. There is also a teaser that shows Daniel crouching down beside her grave at one point.

EXCLUSIVE VIDEO: Goodbye Sinead…@KatiexMcGlynn
looks back at some of her highlights of the kooky, quirky and loveable Sinead Osbourne's 7 years on the cobbles. #Sinead #Corrie ❤️ pic.twitter.com/XZOejmOQOl

Needless to say, this is going to be a very challenging time for Daniel as he will be left to raise Bertie on his own and try to pick his life back up again. Fans will have to tune in to find out what will happen next!