Days Of Our Lives Rumor: Is Jay Kenneth Johnson Heading Back To Salem As Phillip Kiriakis? 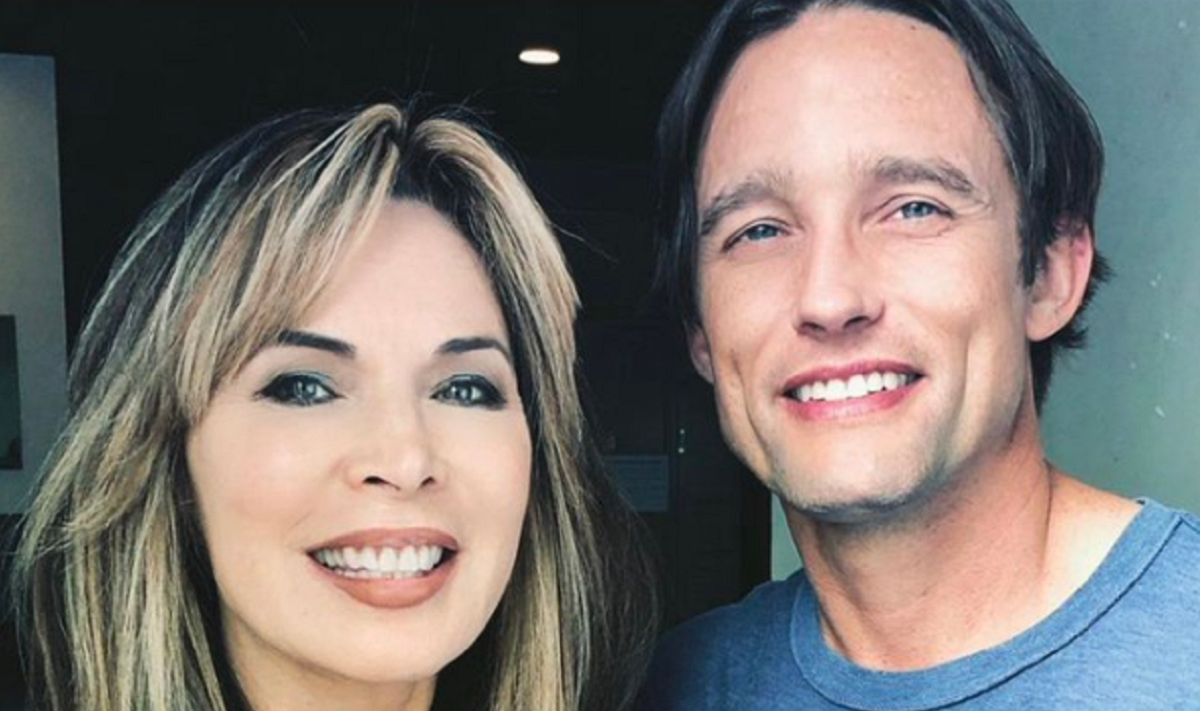 “Days of Our Lives” spoilers reveal that shocking revelations, unexpected twists and turns, and surprising recast and returns will happen in the coming months. With that, a lot of viewers have speculated that Jay Kenneth Johnson could be among those who may return to Salem as Philip Kiriakis. There’s no official confirmation about his return to the show but fans are still remaining hopeful.

Rumors of Johnson’s return came about when a recent photo of him and Lauren Koslow who plays Kate Roberts made rounds on social media. Koslow posted the picture and said that she’s catching up with Johnson. She also revealed that he’s in the studio for an interview.

This has sparked speculations of his possible return. Well, that’s always a possibility since familiar faces always come and go on “Days of Our Lives.” There are several ways for Johnson to be involved. He could be part of the DOOL app or he could appear on its web series.

All these are just rumors for now. The actor nor the show have not confirmed anything but that doesn’t mean that it’s not going to happen.

Johnson played the role of Philip Kiriakis, Victor Kiriakis (John Aniston) and Kate Robert’s (Lauren Koslow) son from 1999 to 2002. He reprised his role back in 2007 until 2011. He was part of the teen scene back in the days when characters like Chloe (Nadia Bjorlin), Shawn Brady (Brandon Beemer), and Belle Brady (Martha Madison) were still in high school.

“Days of Our Lives” spoilers for October 29 tease that Rafe Hernandez (Galen Gering) will start to have doubts about Jordan Ridgeway (Chrishell Hartley) after getting poisoned fore eating a cupcake. JJ Deveraux (Casey Moss) will be concerned as well. Rafe and JJ will talk about Jordan’s guilt and the former will encourage the latter to find evidence against Jordan.

Days of Our Lives Spoilers: Rafe Knows Poisoning Was Due to Jordan – How Can He Protect His Loved Ones From Crazy Ex-Girlfriend? @celebratesoaps #days #dool #daysofourlives https://t.co/LnUDmeHZZ1

However, Jordan’s not backing down and she’s not about to stop anytime soon. She’ll take on anyone who goes against her and that includes JJ, who will try to snoop around to find proof against her.