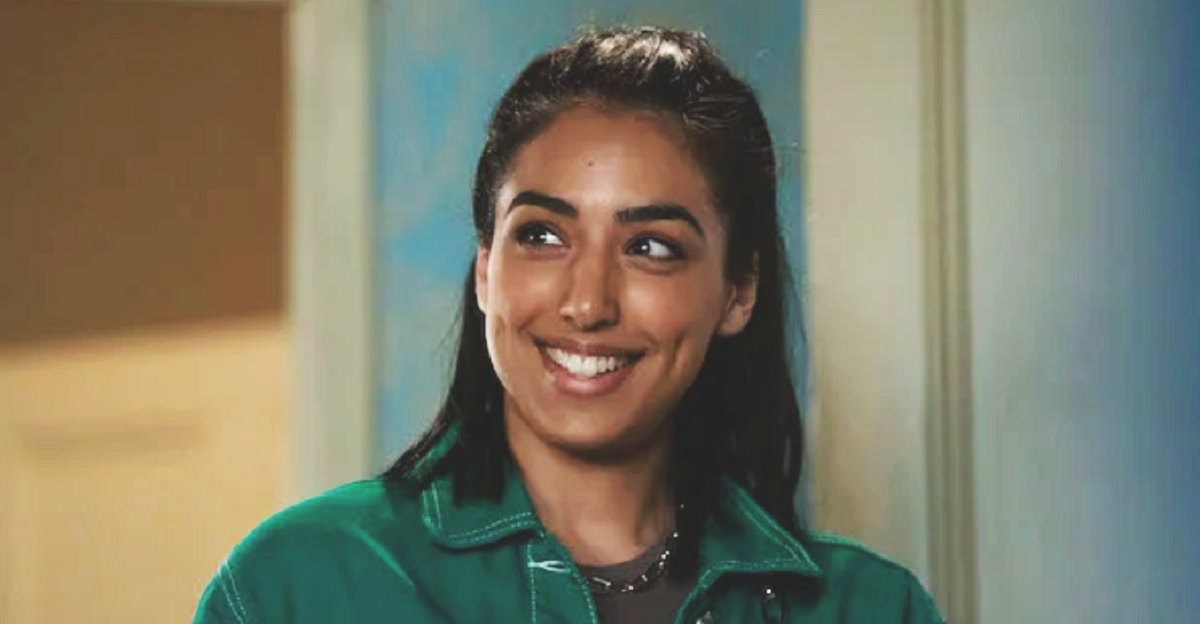 EastEnders spoilers reveal that there are more shocking moments to come for Ash Kaur. Actress Gurlaine Kaur Garcha recently discussed her character and the storyline. Keep reading to find out what Garcha had to say.

On the last episode of the soap opera, it was revealed that Ash is actually a member of the Panesar family. However, that wasn’t the only news that was shown. Vinny Panesar (Shiv Jalota) caught up with Ash and she was left with her head spinning after finding out her mother had fallen ill.

As for Gurlaine’s new storyline and Panesar family link, the actress is excited. She spoke to Digital Spy, about the interesting development.

“Punjabi families are full of character, really loving and caring so I’m excited to be involved in portraying that to the nation. I do think there is a shortage for representation of Punjabi families especially on TV so it’s amazing to be a member of Walford’s first Punjabi family.”

It is teased that as the storyline progresses, there will be more shocking revelations. Ash refuses to visit, which is a big red flag that she is hiding something. Plus, she isn’t telling Iqra Ahmed (Priya Davdra), but why? Garcha explained that her family would not approve of Iqra. In Ash’s mind, she is trying to protect the relationship.

EastEnders spoilers reveal that fans should expect more plot twists in the near future. The actress said that she is really excited about the storyline. She mentioned that there will definitely be more shockers along the way.

“The Panesars are exactly what a normal Punjabi family is like! Viewers are going to be glued to their screen and there is definitely going to be some ‘doof doofs’!” she said.

What do you think is going to happen with Ash, her family and relationships? Fans will have to keep watching the soap to see how this storyline unfolds. The next episode of EastEnders is scheduled to air on Thursday, October 31 at 7:30 p.m.