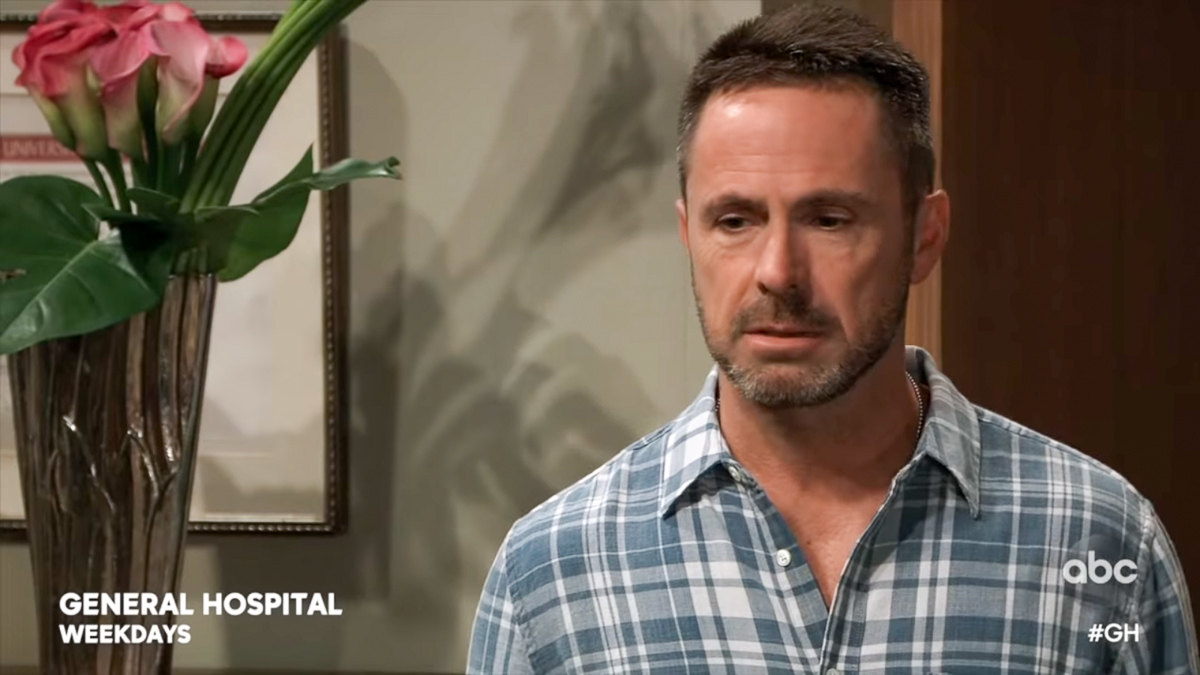 GH Spoilers – The Mystery Man May Be Someone Ava Jerome Knows

The mystery man may be someone Ava knows but if he does not reveal himself to her, then this will be very scary to her. General Hospital viewers will recall that she nearly jumped out of her skin when Valentin Cassadine (James Patrick Stuart) came to the art gallery in a recent episode, looking for some new art for Wyndemere. We know this mystery man will not be Valentin, because on Halloween he will come to the party as Marc Antony and Nina Reeves (Cynthia Watros) will be Cleopatra. However, preview photos do not show Ava in her Halloween costume, although we know she will be there because the mystery man follows her. We know it will not be Ryan Chamberlain (Jon Lindstrom) either, for two reasons; Ryan is still incarcerated in Pentonville Prison, and in the photo of the masked man we can see his chin and the lower part of his face, and they do not look like Ryan’s.

General Hospital Spoilers – Ava Jerome Will Still Not Be Unafraid, But Now Her Fears Will Be Validated

Ava will still not be unafraid, but now her fears will be validated. She will likely see the man’s masked face and realize he’s not Ryan, but who is he? More importantly, why has he followed her? What does he want with her? She is not the same Ava who was unafraid to reach out to Patient Six in the Boronsky Clinic, even though she was warned that he was very dangerous! Of course, as General Hospital viewers will recall, that was Jason Morgan (Steve Burton) and not Nikolas Cassadine (last played by Nick Stabile) as she had hoped. However, she did help Jason escape.

GH Spoilers – Things Will Change A Few Days After This Incident

However, things will change for Ava a few days after this incident; and after Julian supports her and validates her regarding someone watching her. Ava will have cause to keep quiet about something; will the mystery man pay Ava another visit a few days later and then reveal himself, and she keeps quiet to keep his identity secret? If this is Nikolas, he may have reason to keep himself secret for the time being and Ava may be hiding him and sheltering him. Time will tell!