‘The Bold and the Beautiful’ Spoilers: Liam And Hope Relationship In Trouble – Couple Disagrees About Douglas 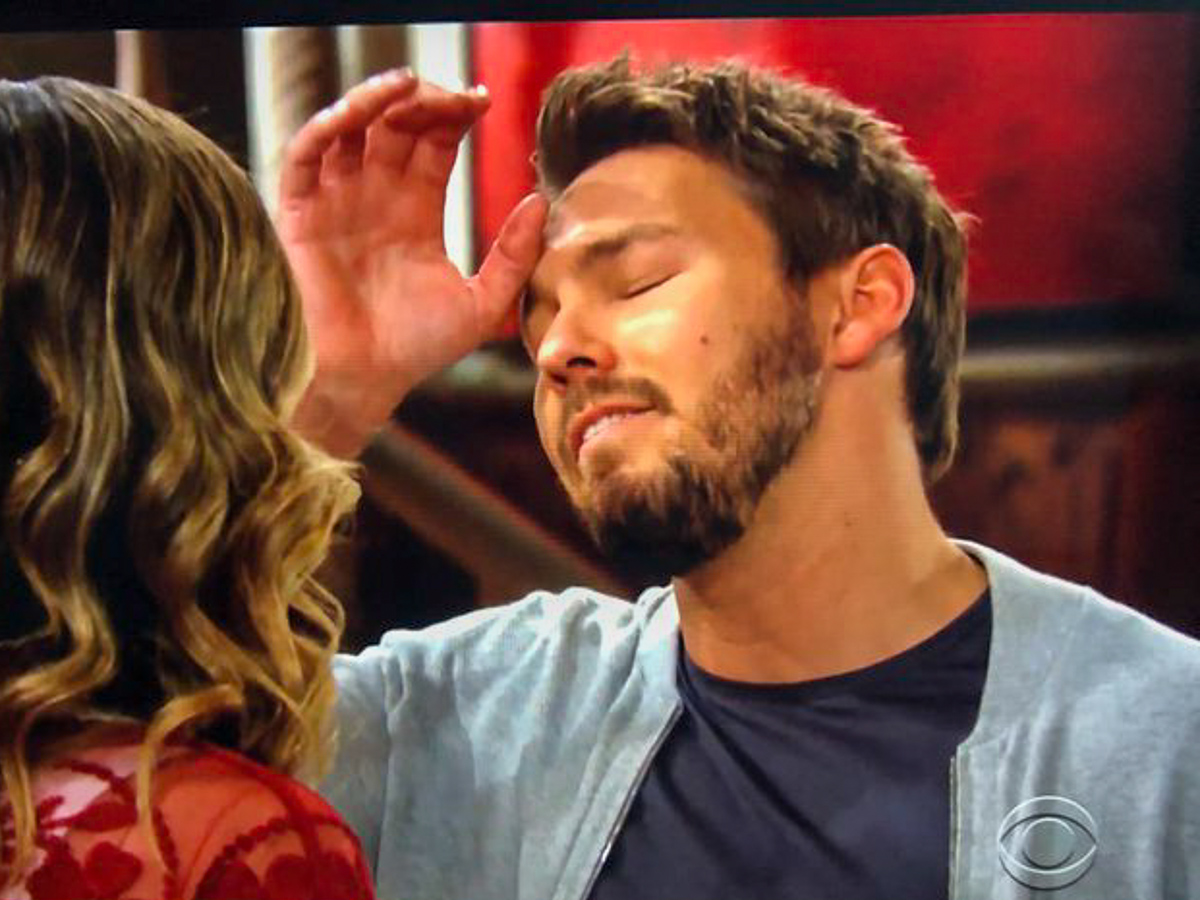 Liam Spencer (Scott Clifton) has misgivings on ‘The Bold and the Beautiful’. He’s told Hope Logan (Annika Noelle) that he’s not sure about them seeking to adopt Douglas Forrester (Henry Joseph Samiri).

Hope sides with her mother, Brooke Logan Forrester (Katherine Kelly Lang), whose last name might be adjusted after she opted to remove the wedding and engagement ring Ridge Forrester (Thorsten Kaye) gave her during their most recent marriage.

The issue for Liam is that he already has two daughters of his own, both of whom are below two years old. While Liam cares about Douglas, he feels that the responsibility for raising him isn’t a settled issue.

Hope’s feelings are sincere, as she genuinely is looking out for the best interests of Douglas, who likely would be better off in the longterm with ‘Lope’, which assumes they’ll be staying together.

However, she has no legal standing in seeking to take full custody of him. That’s why Brooke had legal papers quickly drawn up for Thomas Forrester (Matthew Atkinson) to sign. He initially appeared open to relinquishing Douglas, then reversed course after taking his father’s advice.

It is fair to wonder if Hope and Liam will remain together, even considering that they just discovered their daughter, Beth Spencer (Madeline Valdez and River Davidson), never died, was alive as Phoebe Forrester, and then reclaimed her during a painful sequence at Steffy’s house.

Liam recently admitted (to Hope) that he has no current romantic interest in Steffy. That happened during a conversation at the cliff house when Hope was pressuring Liam to tell Steffy he was over her.

Hope’s boot of Liam out of their marriage is still fresh, as is their reconnect following the Beth reveal. Hardly solid, ‘Lope’ fans are waiting to see when, or if Liam requests remarriage.

Just as tension caused Brooke and Ridge to split, so too could Hope and Liam be projected as separating, or ending their revived relationship over the Douglas issue. Of course Thomas is actually the negative force that’s driving all dissent, with his son being the poor soul who’s caught in the middle.

The Bold and the Beautiful Spoilers: Liam Stunned Steffy's Dating – But Is She Secretly Pining for Her Ex? @celebratesoaps #bb #BoldandBeautifulhttps://t.co/xTvL6CAbJC

Bold And The Beautiful Spoilers – Thomas Forrester Hard To Handle

Hope seems to believe that she’ll still be able to convince Thomas to sign over his rights, even though he’s taken Douglas to live with Ridge at Eric Forrester’s (John McCook) house. But Thomas remains hard to gauge, or certainly to try and handle.

Liam is right to be leery of adopting Thomas’ child, as that would place him and Hope in ongoing contact with an obviously unstable person who doesn’t believe in abiding by any agreed upon rules. Plus, as B&B fans know, Thomas believes he’s above the law.