Days of Our Lives Spoilers: Who Kills Jordan? Ben and Victor Too Obvious, Fans Speculate on Other Suspects 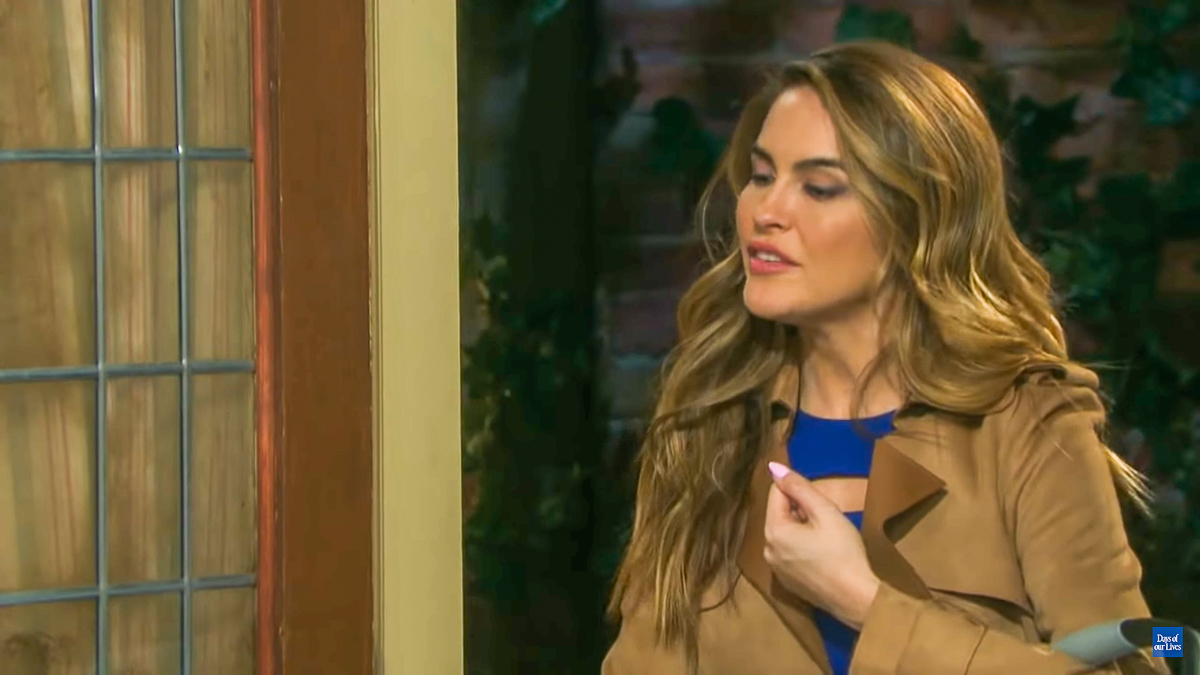 Days of Our Lives spoilers reveal that Jordan Ridgeway (Chrishell Hartley) dies next week. Ben Weston (Robert Scott Wilson) and Victor Kiriakis (John Aniston) are too obvious. Could there be another suspect that the police won’t even have on their radar?

DOOL spoilers confirm that Ben finds a body. It is assumed that the body belongs to Jordan, since she dies next week. He would be the prime suspect considering everything that has happened between the two.

Plus, with Jordan trying to kill Ciara Brady (Victoria Konefal) again, Ben woud do anything to protect his girlfriend. And let’s not forget about Ben’s serial killer history.

Victor Kiriakis would be the next suspect, although police wouldn’t know about it. After all, Victor and Ben’s conversation about Jordan wasn’t broadcast throughout Salem. Victor did order a hit on the woman, but told his henchman to not to do anything until he gave the go-ahead.

It is possible that after the latest attempt on Ciara’s life that Victor sent the okay to end Jordan’s reign of terror.

Days of Our Lives spoilers suggest that Gabi Hernandez DiMera (Camila Banus) might be responsible. After all, she would kill to protect those she cares for and Jordan poisoned Gabi’s brother, Rafe Hernandez (Galen Gering). Plus, with all the money and power to the DiMera name, Gabi is discovering she can do a lot in Salem.

Days of Our Lives Spoilers: Julie Heartbroken For Eli – Lani Dumps Him At The Altar https://t.co/a7t179UlZZ pic.twitter.com/76Q0tARrYy

There was a time when Kristen DiMera (Stacy Haiduk) crossed paths with Jordan. The physical therapist wanted to have a friendly bonding moment with Kristen. Brady Black (Eric Martsolf) interrupted the conversation, but they never did meet up like they promised — or did they?

Kristen wouldn’t care a thing about Jordan unless she found out something that could derail the villain’s plans. Perhaps Jordan knew too much?

Who do you think kills Jordan Ridgeway? Are Ben Weston and Victor Kiriakis too obvious? Who would you add to the list of suspects?