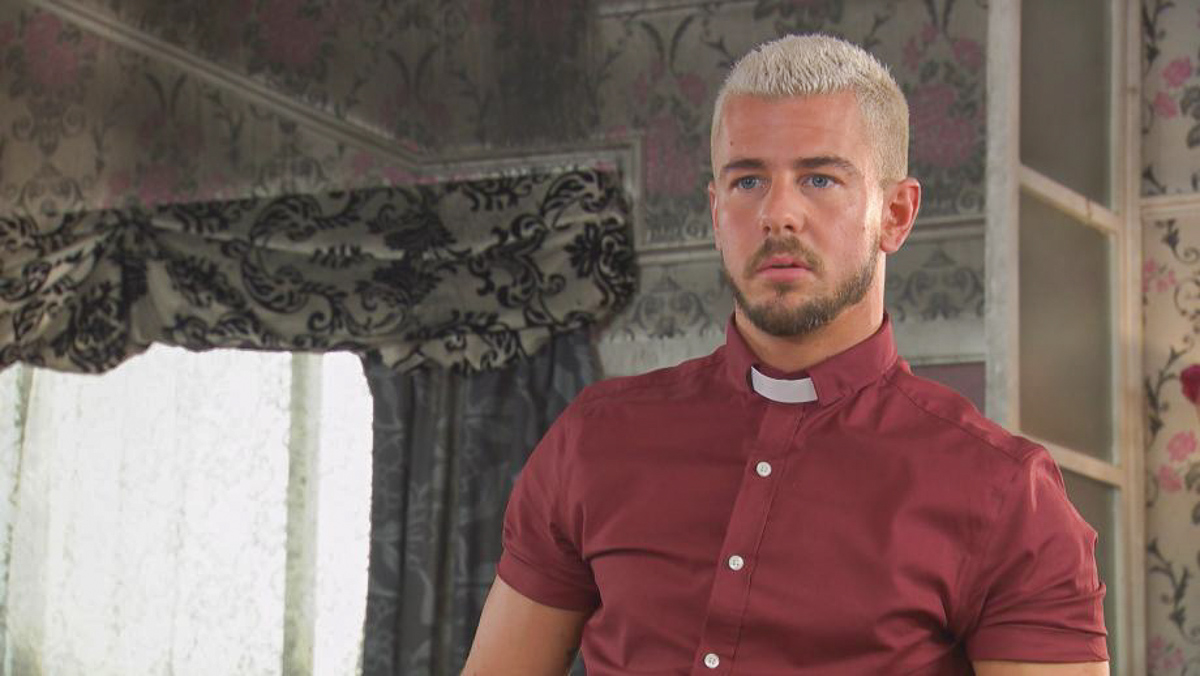 Hollyoaks spoilers tease that fans could see Joel Dexter (Rory Douglas-Speed) getting a bit darker. The actor discussed the show, his character and storyline. In that interview, he suggested that Joel could turn bad in the future. Keep reading to get all the details.

Fans that have been watching the soap for a long time may remember that Rory Douglas-Speed didn’t always portray the character of Joel Dexter. Prior to his debut, it was played by Andrew Still. In that version of the character, Joel was much darker.

Hollyoaks spoilers suggest that with the return of Joel’s father, Warren DFox (Jamie Lomas), that darkness could emerge again. According to Digital Spy, Douglas-Speed believes that if Warren gets inside Joel’s head, the character could turn bad again. He couldn’t state for sure whether that will happen, but the actor sure hopes so.

The actor told the website that he is really excited to work with Fox again. He believes that they have a great father/son relationship, including the chemistry between the two.

“We’ve been quite lucky, he’ll hate me for saying this but we’ve got a really nice ‘father and son’ chemistry I think on screen, which is sometimes quite difficult to achieve, he’s great. I’m ecstatic and I can’t wait to see what’s coming up for us both.”

Hollyoaks spoilers hint that fans could see dark Joel coming out a lot sooner than expected. Perhaps, he has already made the transformation. As viewers know, Joel is a suspect in the Mercedes McQueen shooting storyline.

Like everyone else, Joel has motive to shoot Mercedes,. For one, he discovered Mercedes’ confession regarding the hit-and-run. In addition to that, Joel is positive that Mercedes killed Harry Thompson (Perry Glasspool.)

There were also other instances, a whole list of reasons why Joel would be one of the top suspects in the shooting.

“She’s pressing and ticking all the boxes for someone to want revenge. Bad Joel is making an appearance and we love Bad Joel.”

Be sure to tune in to catch up on everything happening on the TV show right now. Come back here often for Hollyoaks spoilers, updates, news, and rumors!