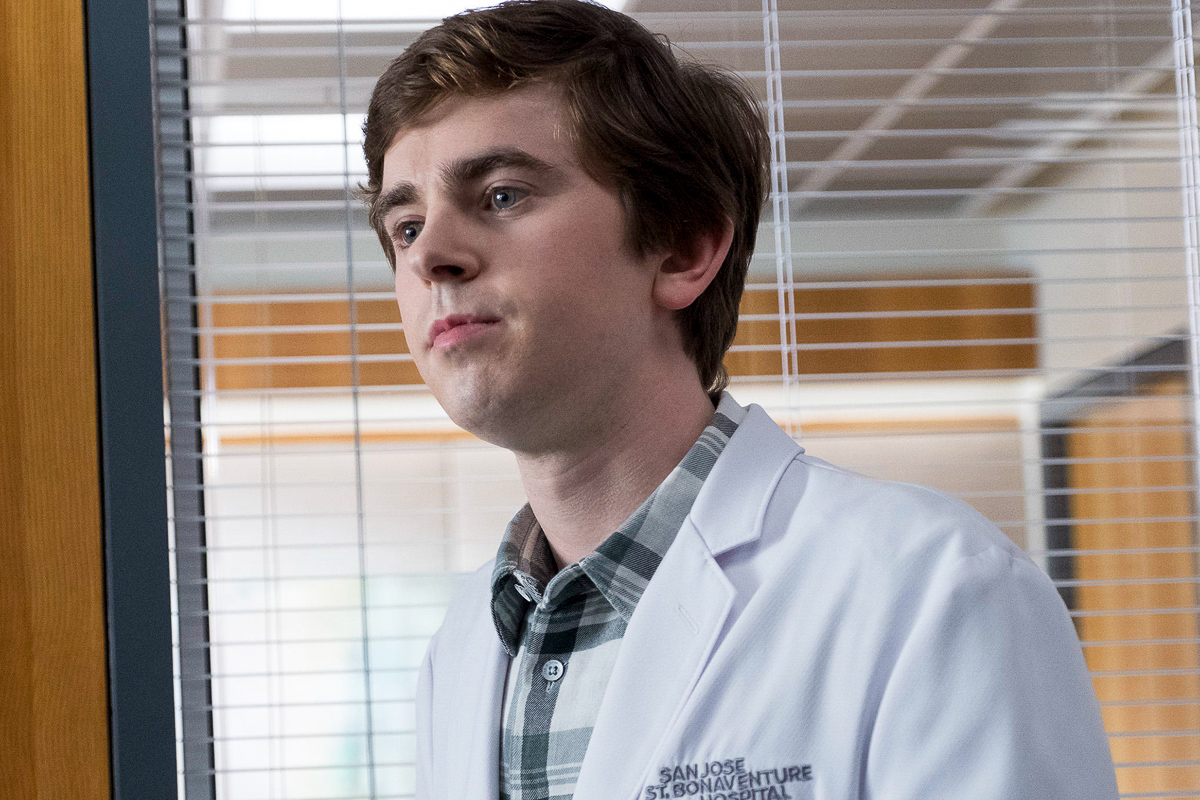 The Good Doctor season 3, episode 6 was supposed to air on ABC network on Monday evening. However, fans were unpleasantly surprised with a sudden change. A new episode did not air and viewers instead had to watch a rerun. So, what happened and when will a new episode be released?

The Good Doctor Spoilers: Fans React to No New Episode

Everyone was expecting to see what happens next with Dr. Shaun Murphy (Freddie Highmore), Dr. Audrey Lim (Christine Chang) and the other characters.

Instead of seeing the next episode, however, fans were subjected to a rerun. On social media, viewers discussed their disappointment. One wrote,

“I don’t know how I missed this, but it was a very unwelcome surprise.”

Apparently, the official Twitter account for The Good Doctor shared the news on the social networking site. However, not everyone has Twitter. For those that do, it might have been missed or perhaps they aren’t that active on the social media platform. It seems a lot of people were not aware of the episode delay.

The Good Doctor season 3, episode 6 will air on November 4. That’s a whole week that we have to wait before we see what happens following the conclusion of last week’s installment.

The Good Doctor Spoilers: Why Didn’t a New Episode Air?

No official reason was given for the episode postponement. However, Good Housekeeping speculated that it was just one of those random breaks that networks are known for. Most of the time, those breaks are scheduled. However, somethings they occur spontaneously, especially around the time of low viewership, like during the holidays.

As for what to expect when The Good Doctor returns, spoilers reveal that that Shaun gets a second chance to lead his first surgery. However, things don’t exactly go as they are supposed to. This leads to Dr. Lim giving the resident an ultimatum. If anything like that ever happens again, then his residency will be in danger.

Were you aware that there would not be a new episode of The Good Doctor on Monday evening? Were you disappointed by the news?

Be sure to tune in to catch up on everything happening on the TV show right now. Come back here often for The Good Doctor spoilers, updates, news, and rumors!