The Young and the Restless Poll: Lily Winters Recast In Question – Christel Khalil Not Renewing Contract 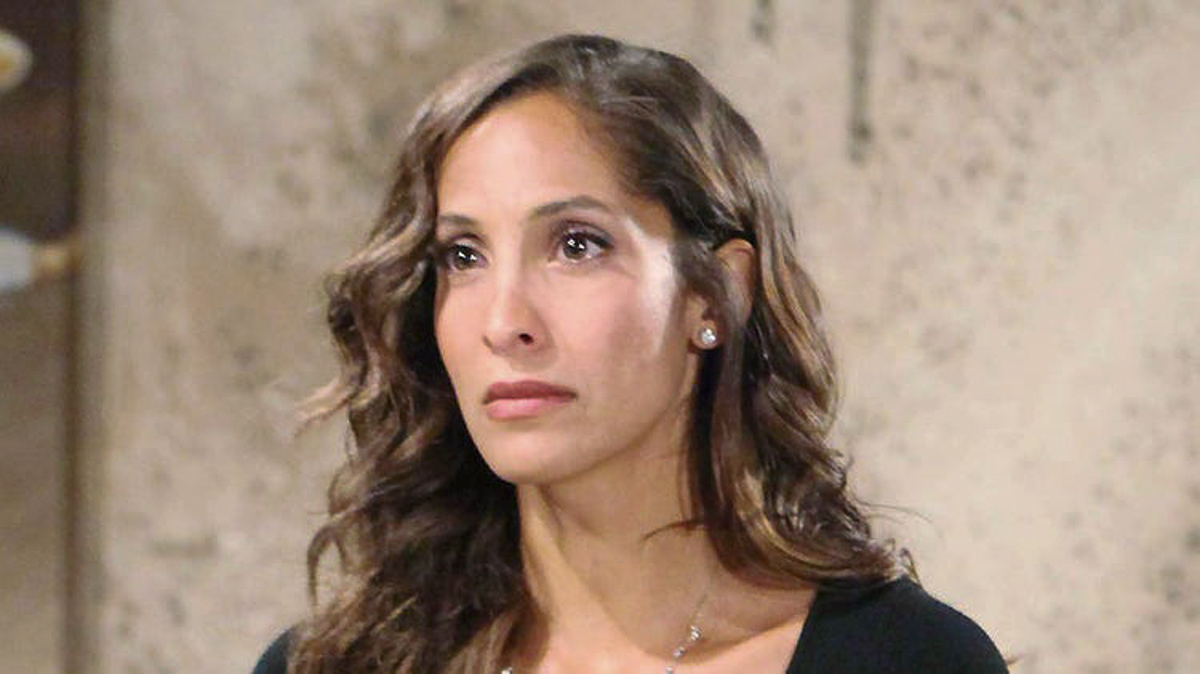 The Young and the Restless (Y&R) spoilers tease that the Winters family has been diminishing over the past year. It all started when Christel Khalil, the actress who plays Lily Winters on Y&R decided not to renew her contract and move to Canada to be near her boyfriend. It was a calculated risk, as she was leaving a stable job behind.

However, it worked out well for her. She has returned several times in the past few years since being taken off contract. The viewers do miss seeing her on the show and they have mentioned that they would like to see the role recast if Christel isn’t interested in resuming her role.

Young & The Restless Spoilers – Kristoff St. John’s Death Only Made It Harder To Bring Lily Back

Kristoff St. John played the role of Neil Winters for nearly three decades. Y&R spoilers revealed that at the time of his death in February, the writers had plans to bring him back in a big storyline, something that would put the Winters family back on the show for a while.

However, when he passed away suddenly, it made it harder to give Lily a storyline that would keep her on the show for very long. And, when it came out last week that Daniel Goddard, the actor who plays Cane Ashby, was let go and Cane would be written off the show. It suddenly became clear that the writers are trying to erase the Winters’ family from the show.

Y&R Spoilers – Is It Time To Recast the role of Lily Winters?

Ever since Khalil announced that she would not sign a new contract, the fans have been clamoring for the soap to recast the role. Many feel that her character is such a legacy one that she needs to be present, even more now that Neil died.

Christel told Soap Opera Digest several months ago that if the show needs to recast the role she would understand. She hopes they will keep asking her to return because the cast is family to her.

The big question is, is Lily needed to balance the show? And, if so, do you think that it’s time to recast the vital role? Don’t forget to come back later for more The Young and the Restless (Y&R) spoilers, news, and casting updates!