Bold and the Beautiful Spoilers: Hope’s Dangerous Game – Makes Thomas Believe They Have a Future Together 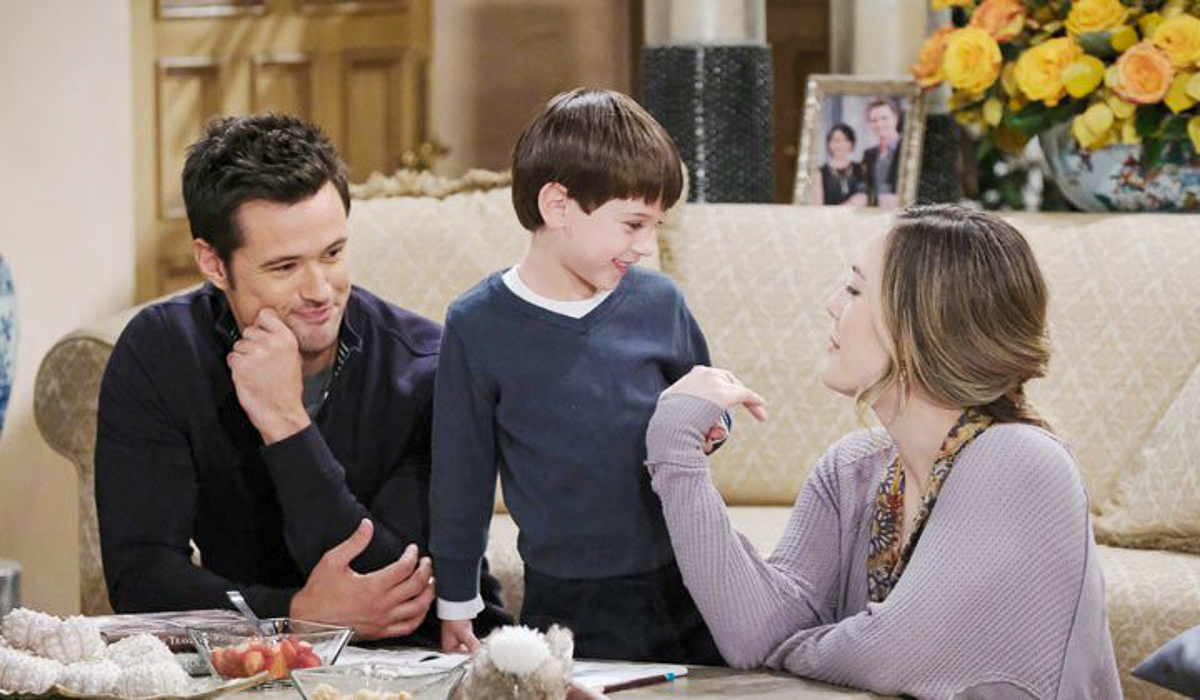 The Bold and the Beautiful spoilers reveal that Hope Logan (Annika Noelle) will go to extreme measures to get custody of Douglas Forrester (Henry Joseph Samiri). She will use Thomas Forrester’s (Matthew Atkinson) love against him. Could she pretend that they could have a future together in order to get what she wants?

It is suggested that Hope has come up with a desperate plan in order to get custody of Thomas. Ever since Ridge Forrester (Thorsten Kaye) took Thomas to get his son, Hope is becoming even more determined. On Wednesday’s episode, she took things to a whole new level that even surprised Thomas.

The Bold and the Beautiful spoilers reveal that Hope is trying to set up Thomas. Her new plan includes ripping up the parental termination papers in front of Thomas. She then suggested that they could legally co-parent because of the flexible adoption laws in California.

However, what Thomas doesn’t know is that there is a loophole. It will make it easier for her to petition the court for sole custody later on. Brooke Logan Forrester (Katherine Kelly Lang) told her daughter that she was treading on dangerous territory. However, Hope won’t listen and will move forward with her plan.

In fact, it is teased that at one point, Thomas and Douglas will both question Hope about their future together as a family. Then, she will face a moral dilemma as she ponders if she is really doing the right thing. Add this to the fact that Hope ends up in danger and her lies to Liam Spencer (Scott Clifton), it is being set up for one explosive storyline ending.

What do you think is going to happen with Douglas Forrester’s custody arrangement? Is Thomas Forrester really falling for Hope Logan’s act? Could her life end up in jeopardy once he figures out her trickery? Fans will have to keep watching the CBS soap opera to find out what happens next.